The magic of Zanzibar’s Stone Town

Zanzibar is one of those really wonderful names, isn’t it? Like Samarkand. Or Esfahan. Or Babylon. Every syllable promises adventure. 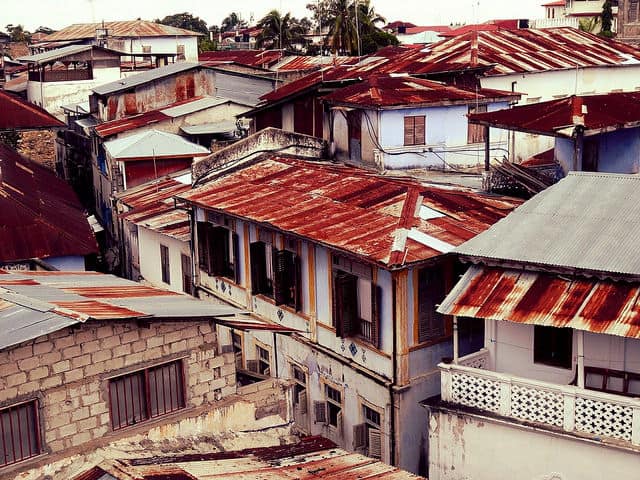 Earlier this year, I took the ferry from Dar es Salaam across to Zanzibar, meaning to a have look around and perhaps stay the night. One week later, I found myself still on the island.

I stayed in Stone Town the entire time, and spent most of the days doing nothing in particular, just wandering along the streets, the markets and the Indian Ocean beaches… 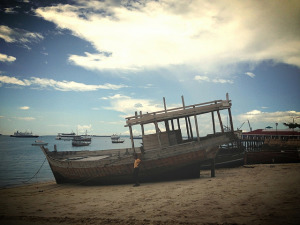 …getting constantly lost in the labyrinthine alleys… 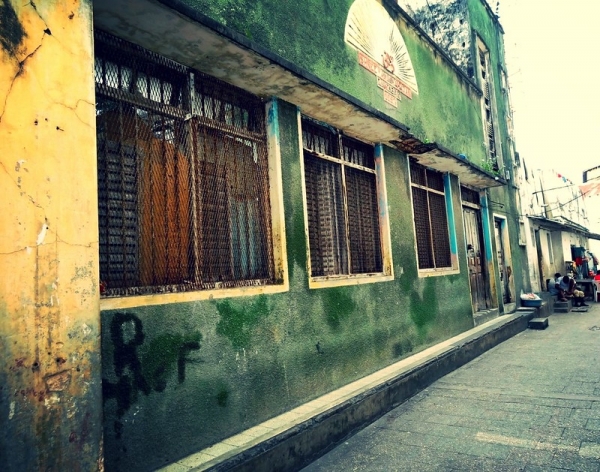 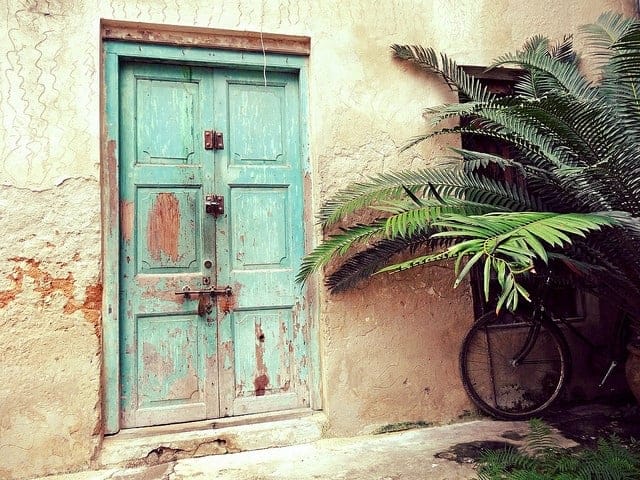 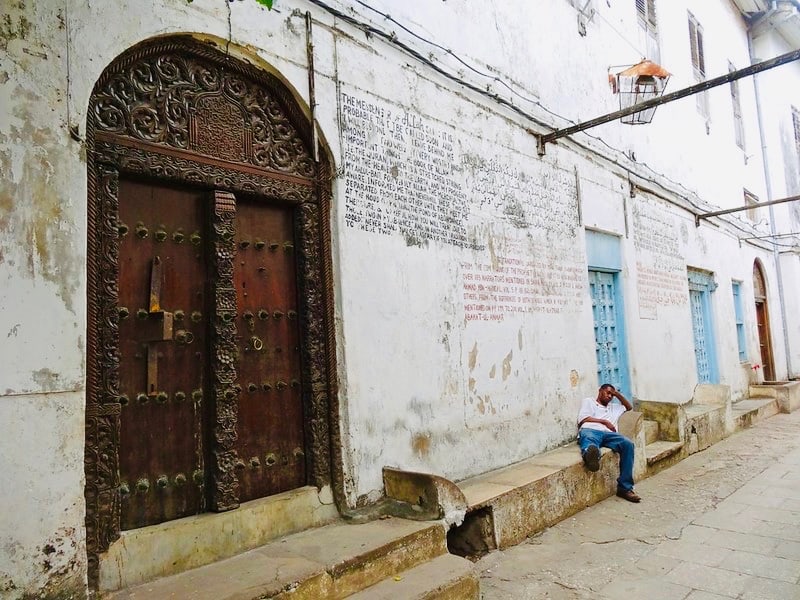 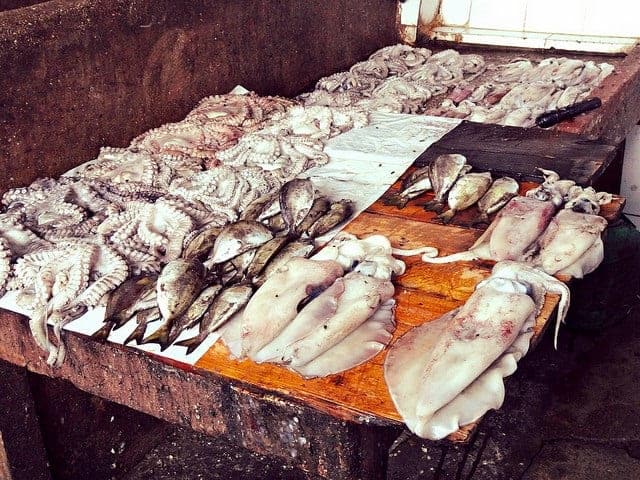 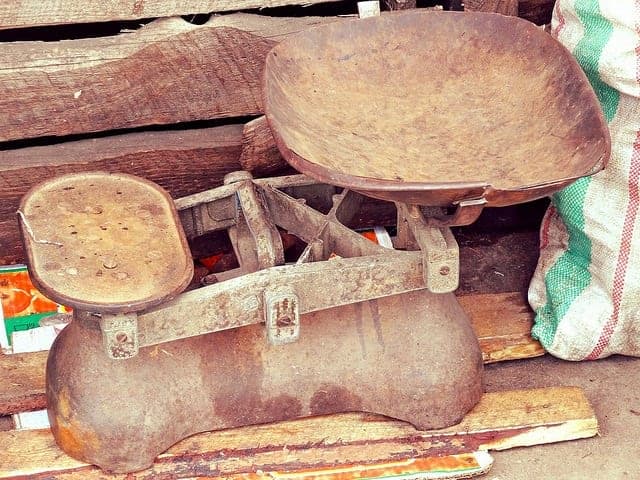 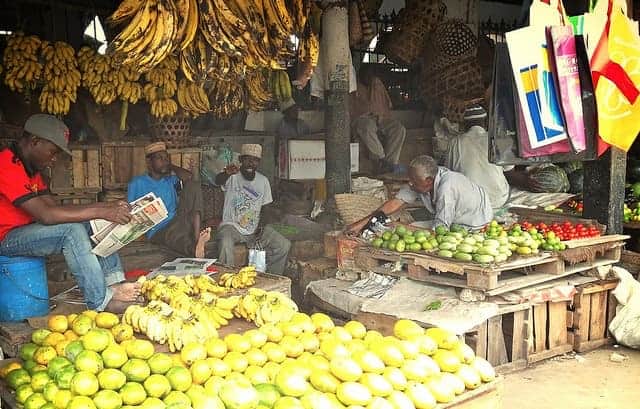 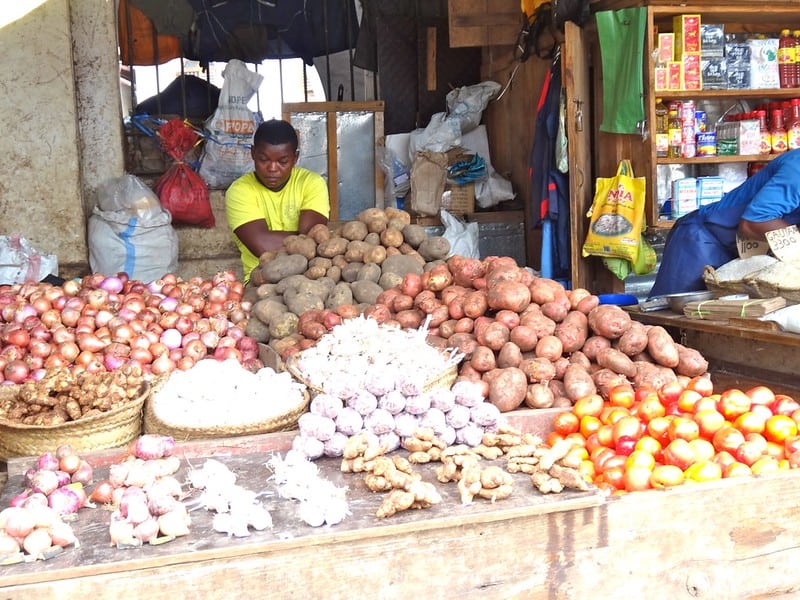 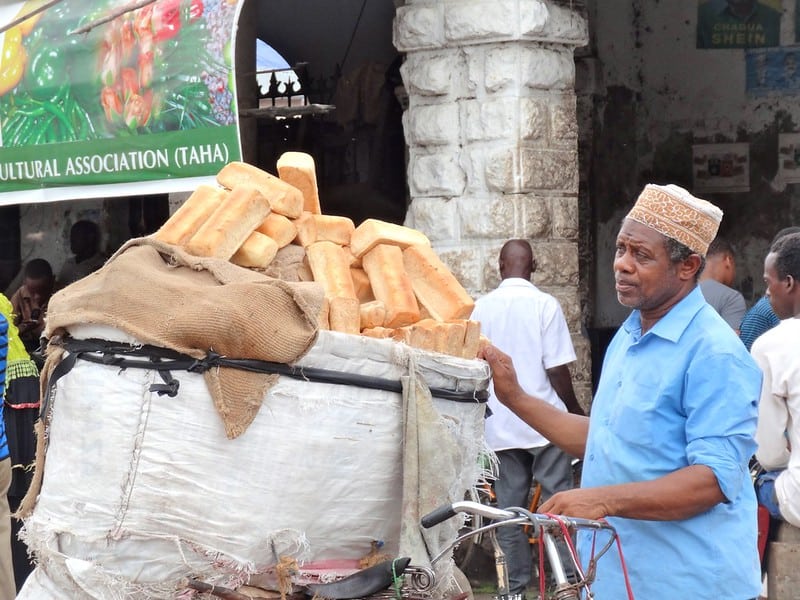 I ambled through the gardens of the old Arab fort… 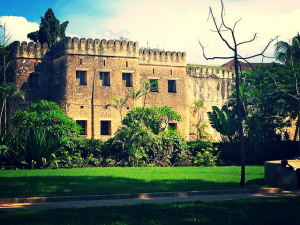 …and stood for a long time before this evocative monument at the Old Slave Market. Zanzibar was once a centre for the slave trade. One doesn’t hear as much about slavery in Eastern Africa. Perhaps because the people here were sent to Arabia – eastwards, rather than westwards. 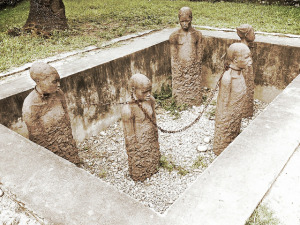 I gawked at the crumbling colonial architecture, like Beit-al-Ajaib, or House of Wonders, so named as it was the first building on the island to have electricity, and also the first in all of East Africa to have a lift. The building isn’t structurally safe to enter and locals sarcastically wonder when the seemingly forever ongoing renovation will be finished. 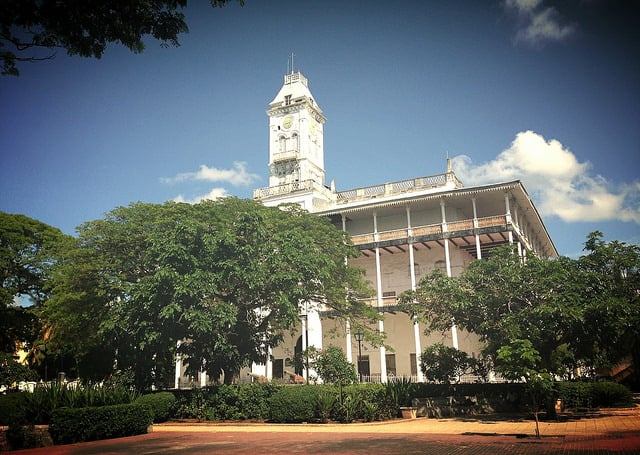 I saw the childhood home of Freddie. Not the museum, but the simple house where he was born – or so I was told by an elderly man who claimed to have known the family in the 1960s. I choose to believe him, partly because he didn’t ask for a penny. I was taken inside for a look and met one of the families who lives there today. (Sorry, no photos; it’s someone’s home.)

I admired the many intriguing doors equipped with metal spikes for protection against warrior elephants – though I can’t picture elephants trampling through the narrow streets of Stone Town; more of an architectural tradition brought from further east, I suspect. 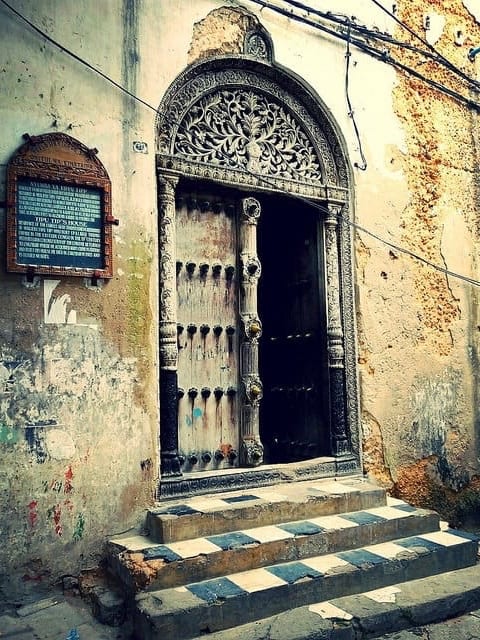 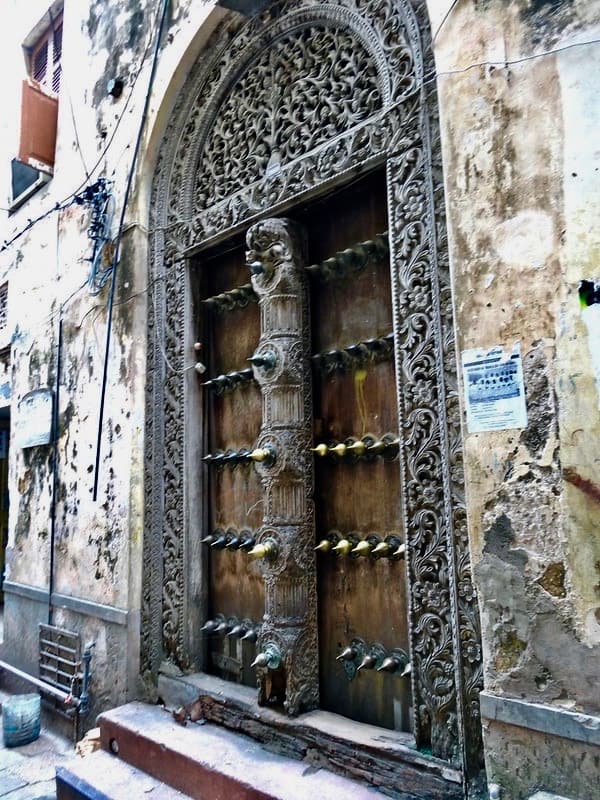 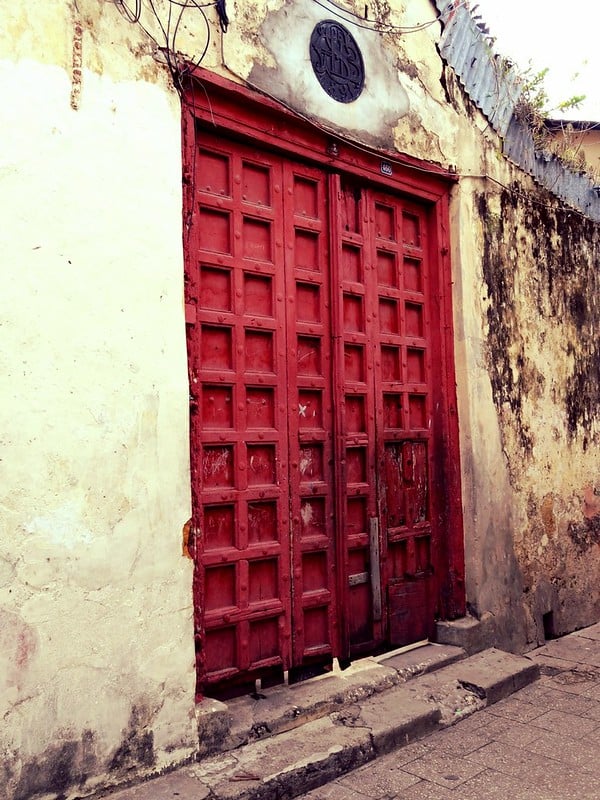 I’m happy to say Zanzibar lives up to the promise of its name. It’s a magical place, unlike anywhere else I’ve ever been. 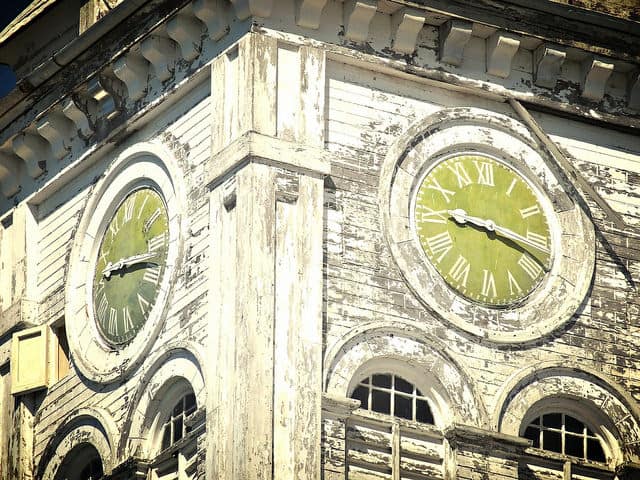 Everywhere are remnants of the island’s past: Zanzibar was once a part of the Sultanate of Oman, before becoming a British protectorate in the 19th century.

The island became an independent country in 1963, for all of 6 months. After a bloody revolution and genocide, Zanzibar joined Tangyanika on the mainland and formed the nation of Tanzania in April 1964.

Nothing bloody here today, though. Oh, there are drawbacks, of course – like the touts, incessantly asking if you want a taxi, a guide, a peek inside his shop… A bit annoying, yes, but that’s all. A simple, polite and friendly no goes a long way; sometimes it even leads to an interesting chat.

Never once did I, as a solo female, feel the least bit threatened. And now that the darkness of the Nordic winter is setting in, I wistfully think of those lazy, hazy days by the Indian Ocean, aimlessly exploring the crumbling alleys of Stone Town, with all the time in the world at my disposal, so it seemed. I miss the sights, the sounds and the scents of Zanzibar. But that’s a whole other post for another time. 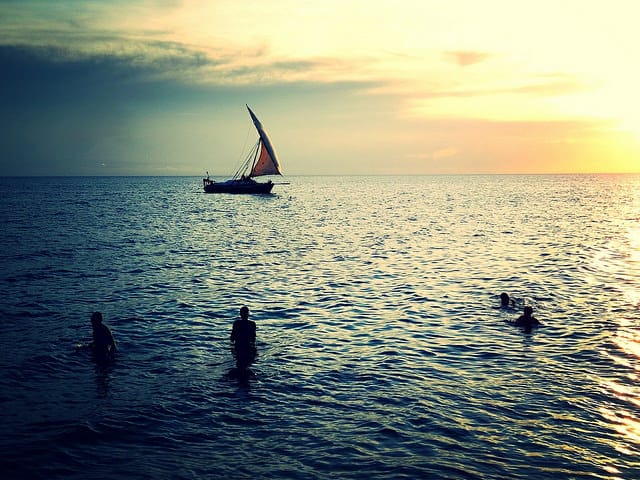