A Pitstop in Marsaxlokk (Day out Valletta)

By Alexandra Redisch in Marsaxlokk 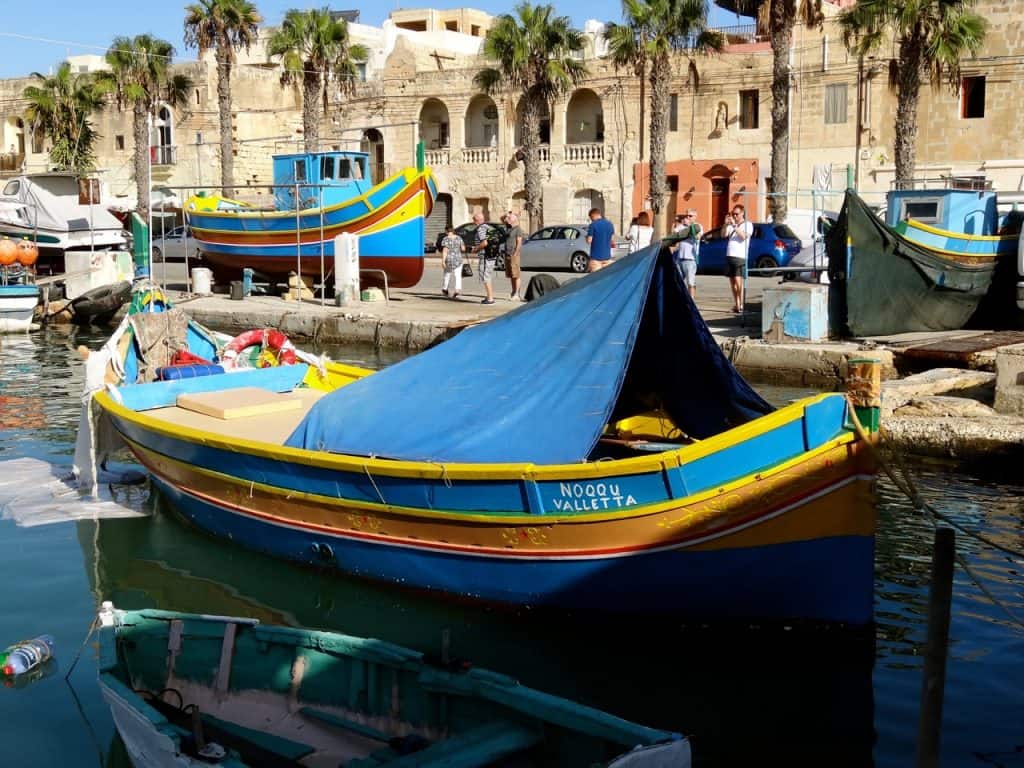 On our way to Valletta, we made a little stop in the historic fishing village of Marsaxlokk (pronunciation Marsashlock). ‘Marsa’ is Maltese for ‘port’, and is the same root as the French town of Marseille. ‘Xlokk’ is the local name of the South East region of Malta, where the village is located.

It is a tiny place, but well worth a visit – if nothing else than for it’s plethora of Instagram friendly photo-ops. The people who live here are historically fishermen, and the fishing boats moored along the docs here are really a sight to behold, with their bright colours and ‘evil eye’ (a good luck symbol). 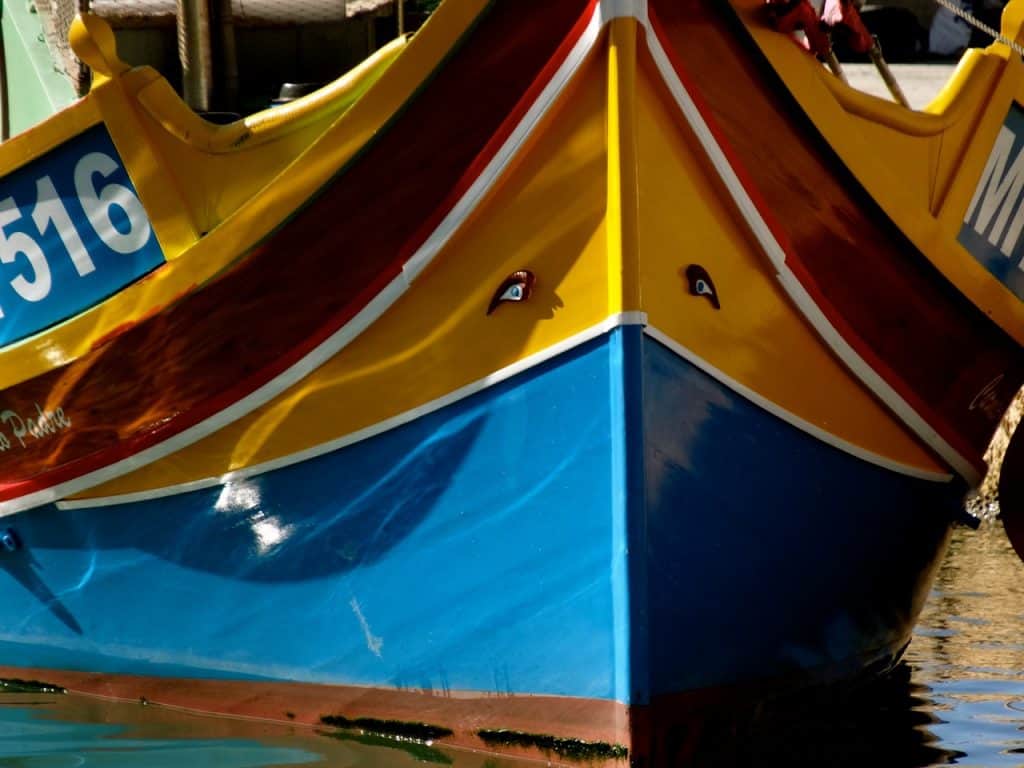 The village is also famed for ‘the Marsaxlokk Market’, a large market selling local wares and souvenirs. Lace tablecloths, ceramics, local foods, and bounds of touristy knick-knacks. It’s a great spot to pick up a little something for those back home.

Historically, Marsaxlokk has been marked by many important events. It was here that the Phoenicians first set up trading posts in Malta in the 9th century BC. Megalithic and Bronze Age sites have been found nearby. The Ottomans and Napoleon both landed here – though not at the same time!

More recently-ish, the village hosted part of the Malta Summit, where Gorbachev and Bush Sr. declared an end to the Cold War. It’s a little difficult to imagine all these events taking place here because the village itself is so sleepy and tranquil. I am too young to remember the Cold War but I do know how much people feared what might happen if a certain button was pushed, and it’s strange to think that the treaty was signed right here.

These days, the village has approximately 4000 inhabitants and is mostly a tourist spot where people come to shop at the market and eat at one of the copious fish restaurants the village has to offer. Yet, there is a certain something here, something more than just your average fishing village – an air of bygone times perhaps? 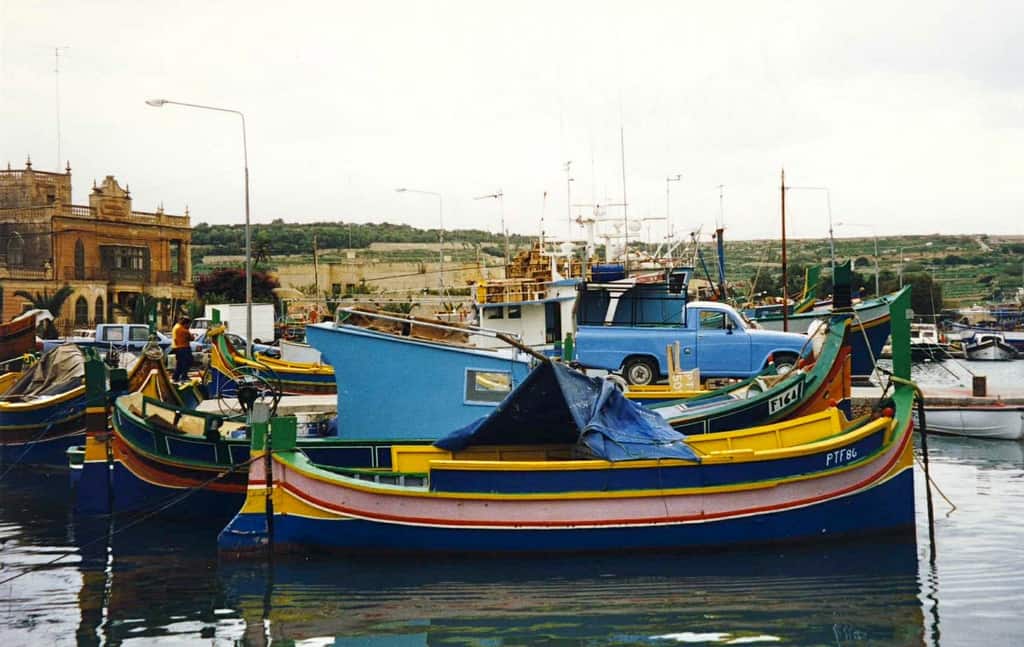 PS Mum took this photo in Marsaxlokk in 1995. Hasn’t changed much!