If you’re in Mauritius (and why wouldn’t you be), you’ll no doubt be lounging about on one of the island’s many beautiful beaches sipping a rum punch, which I’m sure you will find quite satisfactory.

Life’s a beach, for sure – but perhaps you want a change of scenery for a day or two. (Say you do, say you do!)

I recommend exchanging the salty sea air for a bit of fresh mountain air. Let’s go south. Or rather, south-west. 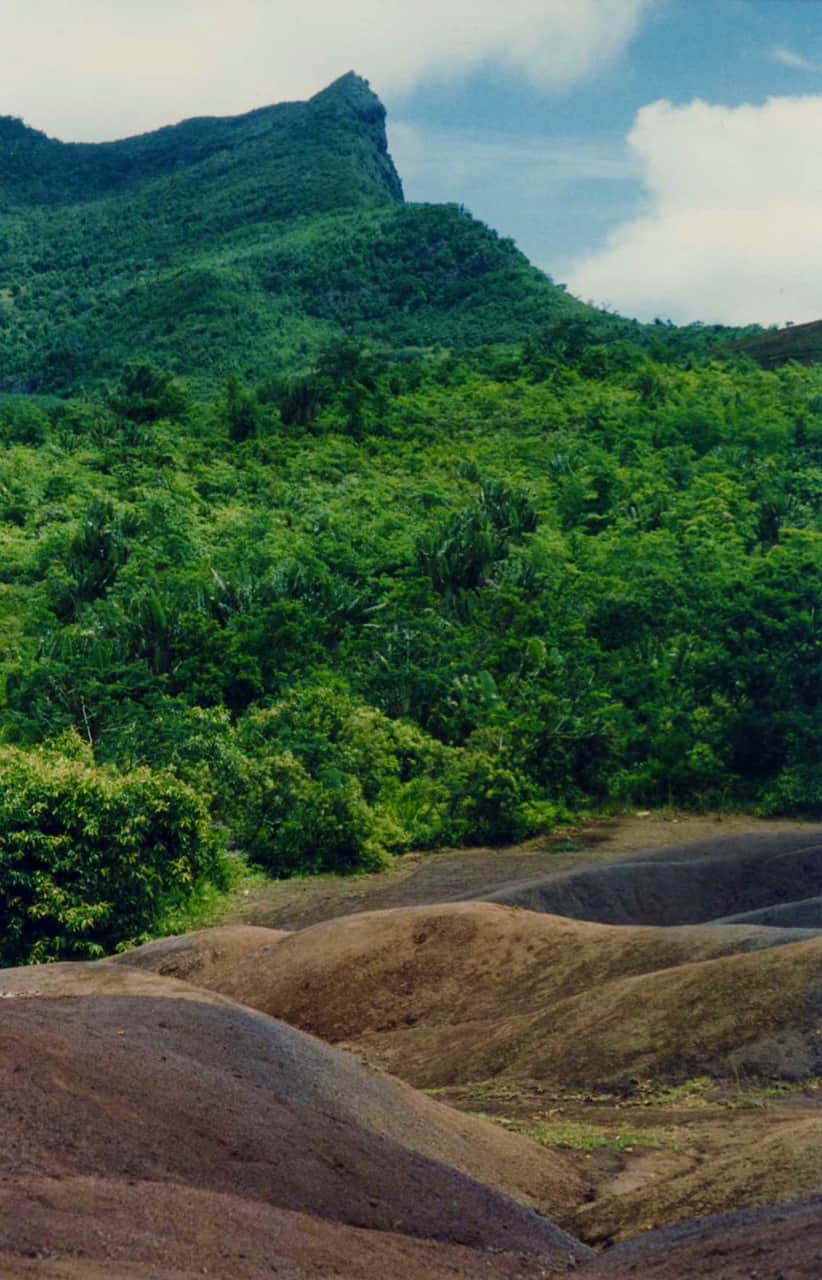 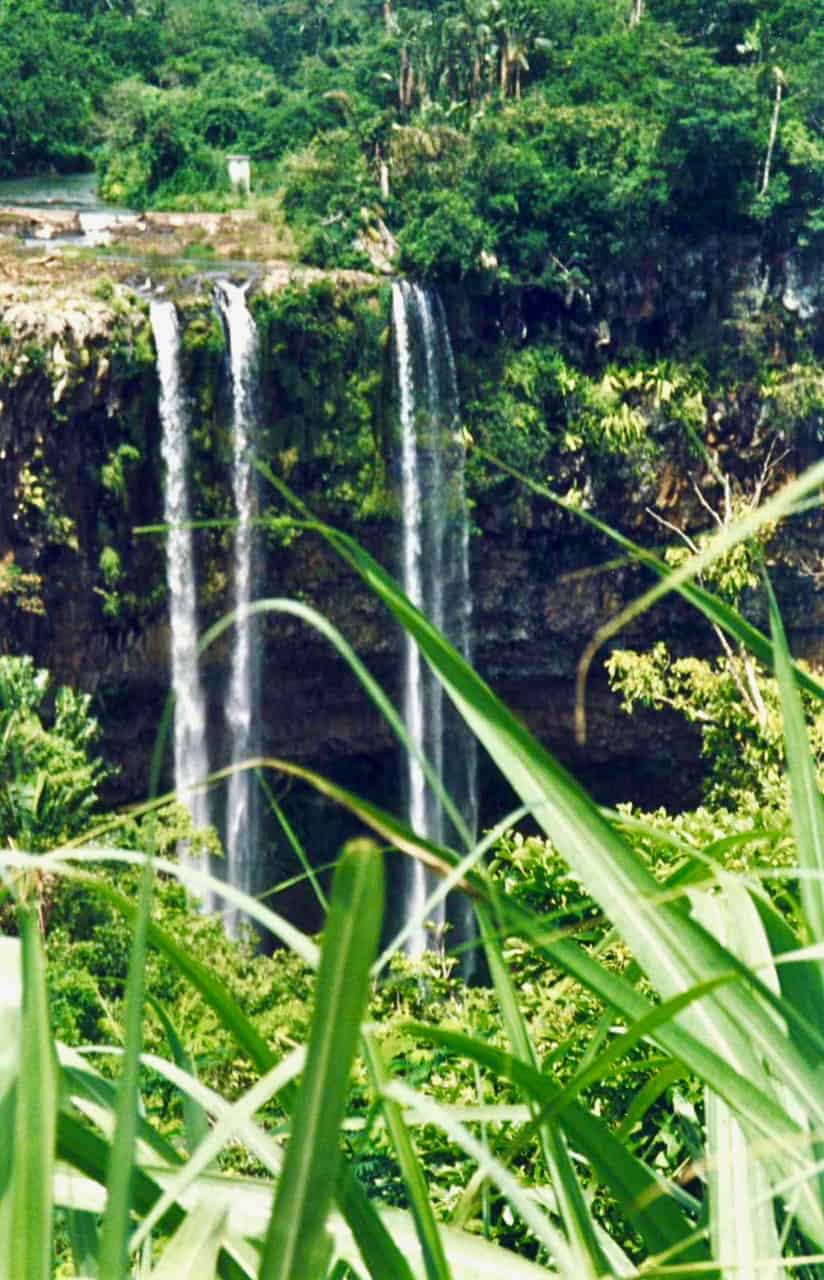 You have probably seen those glasses filled with sand of different colours. Or perhaps you have made sand art? Well, this is nature’s very own art work. Terres de Sept Couleurs, the Seven Coloured Earths, is a geological formation consisting of packed sand in seven distinctive colours. Brown, red, yellow, green, blue, violet and purple; all remain in separate layers. 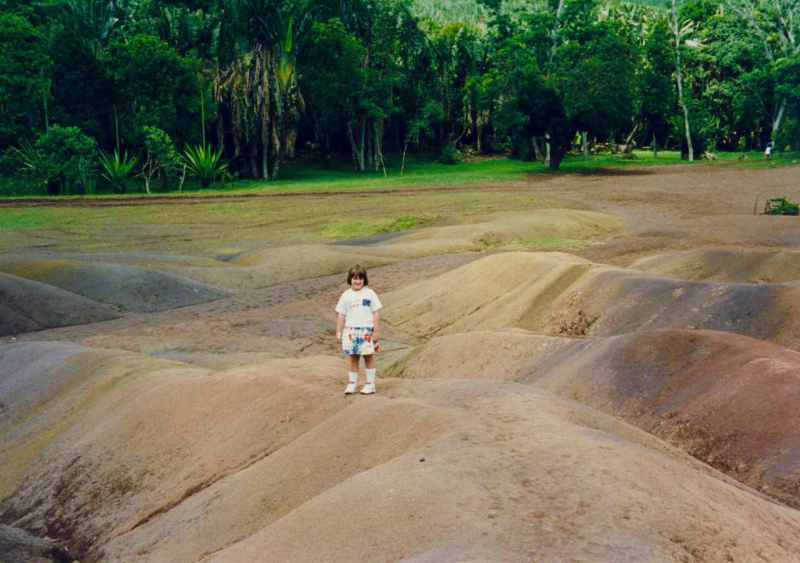 Ali and I jumped about on the sands here many years ago. So long ago, in fact, that this little one now has little ones of her own. Furthermore, it’s no longer possible to walk on the dunes. This phenomenon of nature is surrounded by a protective fence these days, and you can only gaze at the multicoloured sands from observation decks. 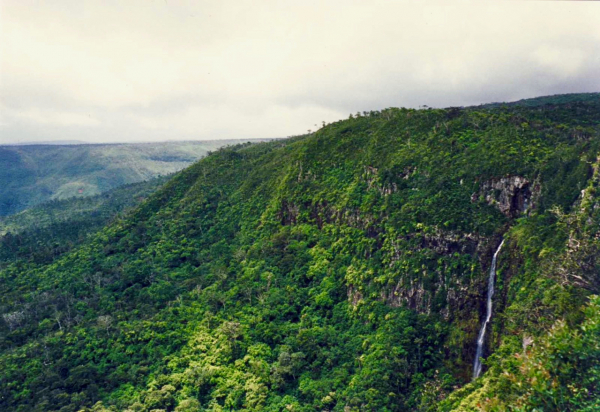 We’re in and around the Rivière Noire district, and there’s more to this area of Mauritius than surrealistic sands. Much more. In fact, stunning nature is all around you. 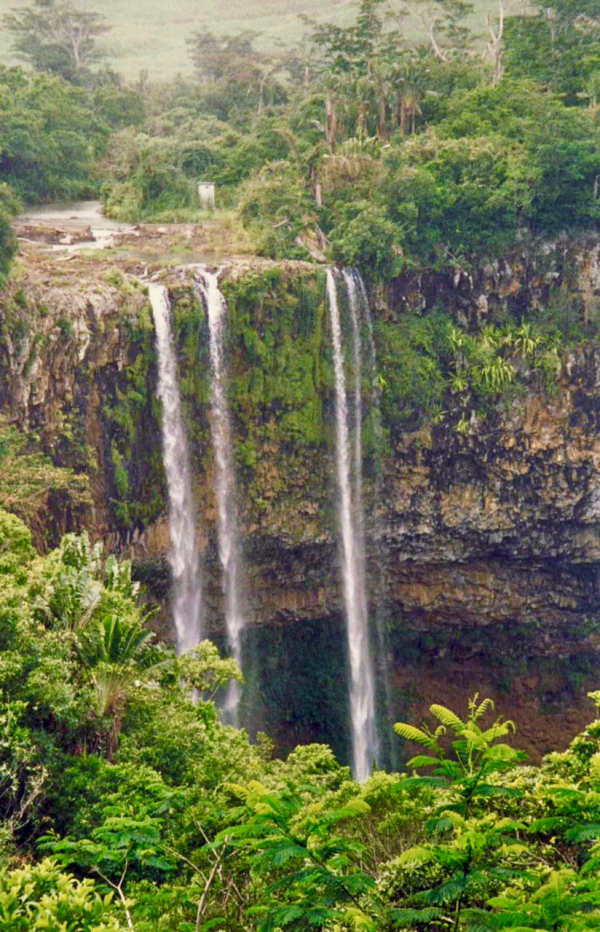 You could take the opportunity to get your hiking boots on. There are plenty of mountains to get on top of, all with vistas of mountains, ocean, verdant forests and luxurious landscape. You can even spot those beaches from above.

Climb to the summit of the 629-metre-high middle peak in Les Trois Mamelles for a fantastic panorama of western Mauritius, and of the two peaks on either side. The 4-km trek takes about 3 – 3.5 hours going up and down. It is a fairly steep climb; at one point you traverse a rather thrilling ridge where you’ll need to use your hands. Don’t look down!

If you suffer from vertigo, choose one of the island’s many other mountains instead. 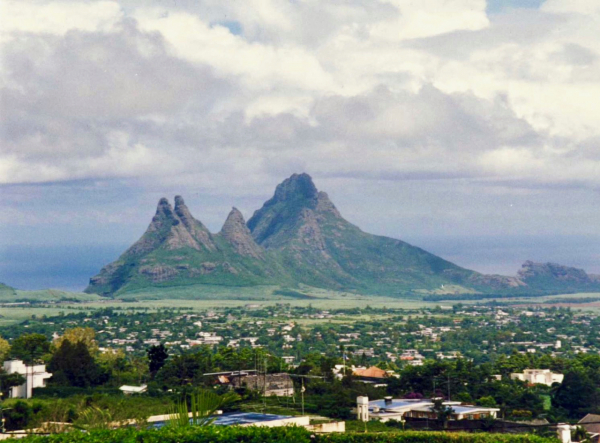 La Tourelle du Tamarin (The Tamarin Turret) is 563 metres high. From the top, you’ll have fabulous views of the Rivière Noire canyons and Le Morne Brabant peninsula. It’s an easy hike – about 3.5 km and no vertiginous ridges. The round trip takes ca. 2 hours. 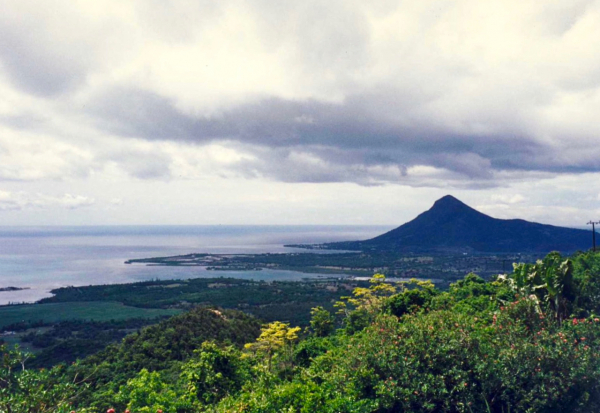 Not far away, is another rugged mountain. Le Morne is 556 metres high – also with an impressive picture postcard of Rivière Noire National Park before your eyes. Count on a 3.5 – 4 hour-hike.

This mountain comes with a dramatic story: 18th and 19th-century slave traders going east from Africa, used Mauritius as a stopover. While the ships were ashore, some of the slaves managed to escape. Hiding on the mountain, they were protected by nature itself, and they created little settlements in the caves on the slopes. Ever since, Le Morne has served as a symbol for their pain and their struggle for freedom.

Le Morne Cultural Landscape is an exceptional testimony to maroonage or resistance to slavery in terms of the mountain being used as a fortress to shelter escaped slaves, with physical and oral evidence to support that use. Le Morne represents maroonage and its impact, which existed in many places around the world, but which was demonstrated so effectively on Le Morne mountain. It is a symbol of slaves’ fight for freedom, their suffering, and their sacrifice, all of which have relevance beyond its geographical location, to the countries from which the slaves came – in particular the African mainland, Madagascar, India, and South-east Asia- and represented by the Creole people of Mauritius and their shared memories and oral traditions.

For some inexplicable reason, I didn’t snap a pic of Le Morne. Instead, I’ll leave you with this Mauritian lush landscape. 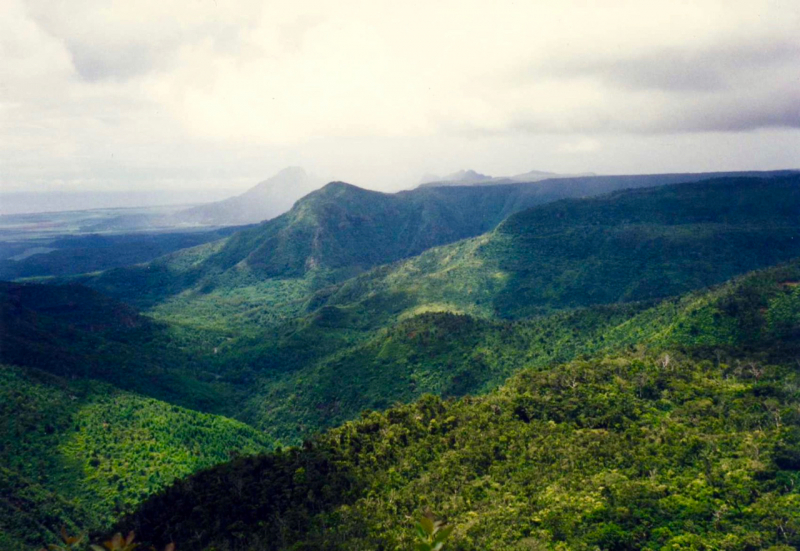 Have I enticed you to ditch the beach, even if just for a day?