Mississippi paddlewheeling – and the War of 1812 (Day out New Orleans) 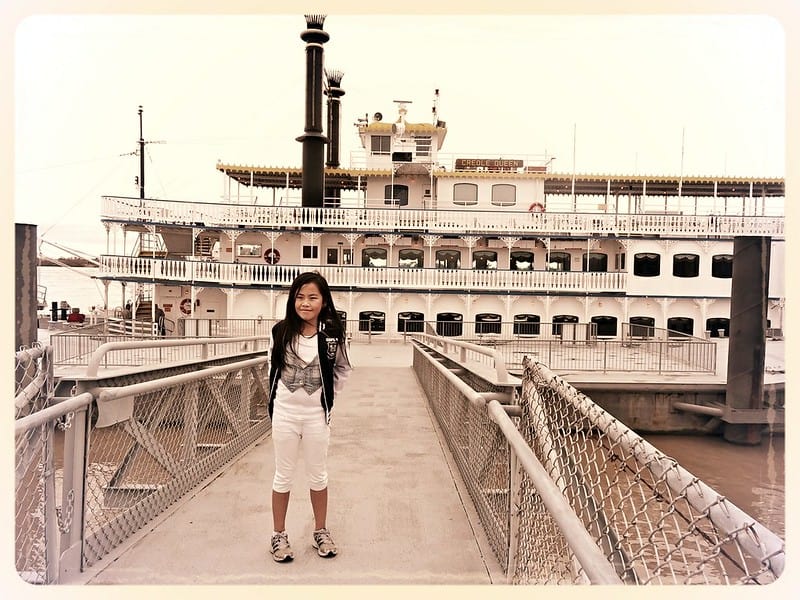 Rambling along New Orleans’ riverside one day, we come upon the Creole Queen. She is about to sail down the river. Do we want to come along? Now or never… 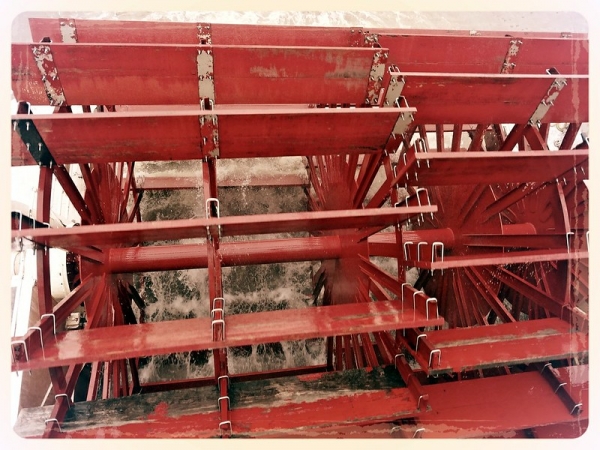 Of course we hop on – and are glad we did. It wouldn’t feel right to be in New Orleans without boating the mighty Mississippi in one of the iconic paddlewheelers. 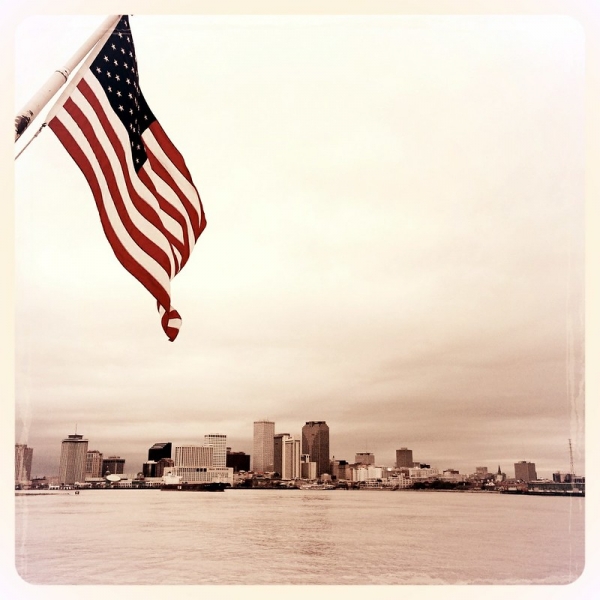 As we leave New Orleans, we look back towards the Crescent City skyline. Along the way, the captain elaborates on the city’s history, landmarks along the way, passing ships (I now know a ship painted orange means she’s carrying dangerous goods), the good old days when steam ships were how one got around, and of course, Hurricane Katrina. Seven years later, much is left to mend. The devastation left in her wake is still very noticeable.

The Battle of New Orleans – and a plantation 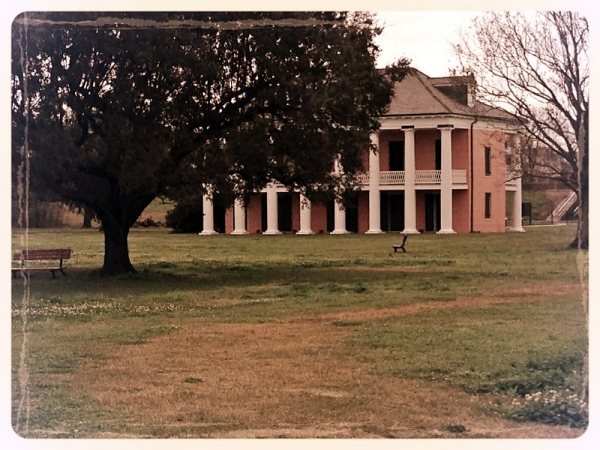 As we disembark, we spot a small plantation, the Malus-Beauregard House. We’re at Chalmette battleground, Jean Lafitte National Historical Park and Preserve, the site of the 1815 Battle of New Orleans. This was the final Battle of the War of 1812.

Now, I don’t know about you, but when I hear War of 1812, I think Napoleon, the Grande Armée entering Moscow, scorched-earth tactics, Tchaikovsky’s 1812 Overture, in short: Europe.

This is a different War of 1812 (though Britain was involved in both) – one between Britain and the USA, seen by some as a second war of independence, and meant perhaps to settle unresolved issues from the one nearly 40 years earlier. The Americans declared war for a number of reasons. One was British trade restrictions. Thing is, the trade restrictions were in fact abolished two days before the war; only the Americans didn’t hear about it in time. News didn’t travel as fast back then. Another reason was British support of Indians who opposed American expansionism. In fact, Britain demanded an Indian state in the Midwest, from Ohio to Wisconsin. Interesting to ponder whether things would have been much different if that had come to pass…

As we all know, it didn’t. The war came to an end with the Treaty of Ghent signed in December 1814, one month before this final battle. Odd, eh? Well, a treaty isn’t worth much until it’s ratified by all parties, and the Americans did this in February 1815. There’s of course much more to say about this war than this fragmented and incomplete résumé. But this is a travel blog, after all. 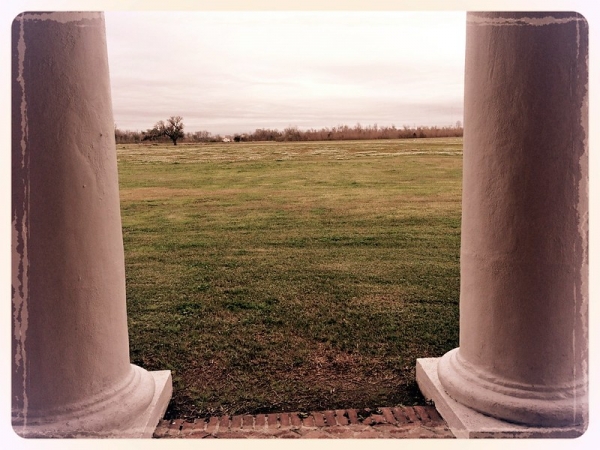 Wandering around the battlefield, it’s difficult – as it always is – to imagine this green, peaceful place to have been the site of murder and carnage. Same as in Flanders; hard to visualise the pretty poppy fields soaked with blood.

It’s a chilly, wet day, so we’re glad to return to the Creole Queen. Back at the port we see this girl: 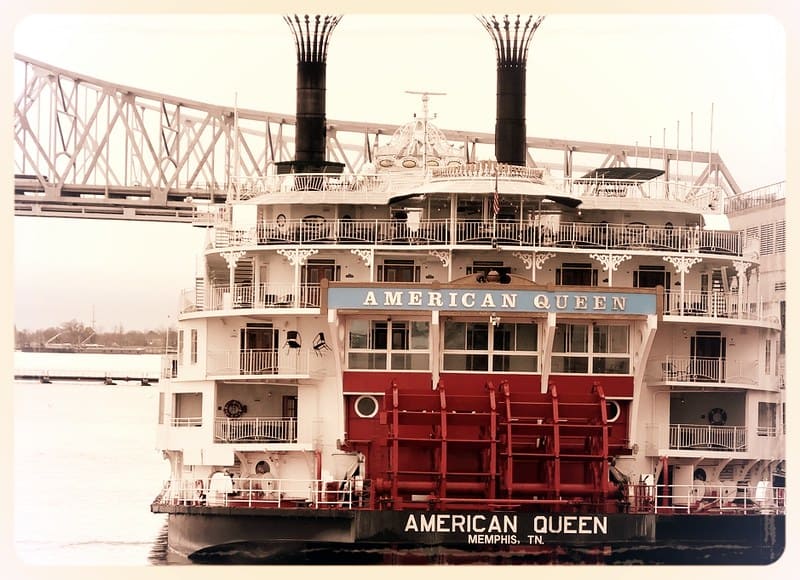 I’d like to take a longer steam boat journey along the Mississippi and this seems to be the lady to do it with. The American Queen sails all the way to Chattanooga, Vicksburg, Paducah, Memphis, St Louis, St Paul, Pittsburgh… all kinds of exotic locales, some I’ve never even heard about. I’m picturing ladies with long, white dresses, poker games in the salon, having to duck when someone brandishes a gun, a youngish Mel Gibson…

Disclosure: In New Orleans, we were guests of New Orleans CVB. As ever, we can write about anything we want. Or nothing at all.