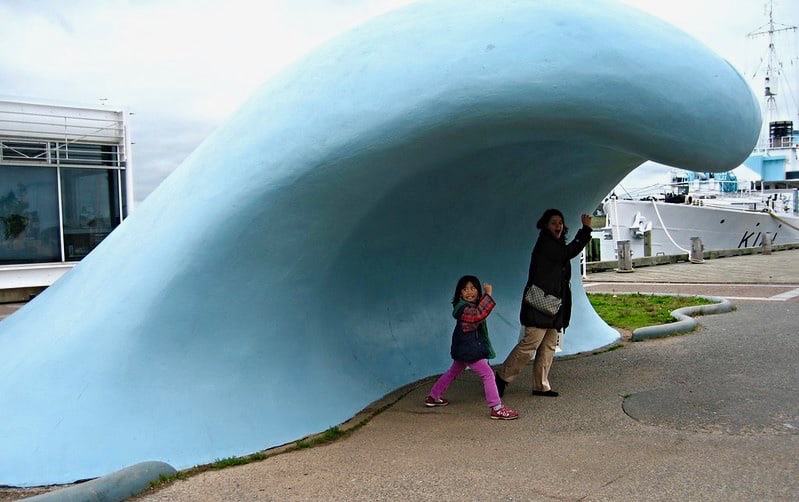 With all the focus on Western Canada these Olympic days, let’s not forget Atlantic Canada, an often overlooked part of that huge, friendly country, our Arctic neighbour. May I suggest a road trip in Nova Scotia? With kids even?

A year and a half ago, the girls and I spent our autumn holidays in Canada. With Icelandair’s route via Reykjavik – why, Canada is just a hop, skip and a jump away. We started out in Halifax, provincial capital of Nova Scotia. From there, we went north to Prince Edward Island (by ferry), then to New Brunswick via the Confederation bridge, and back to Nova Scotia. 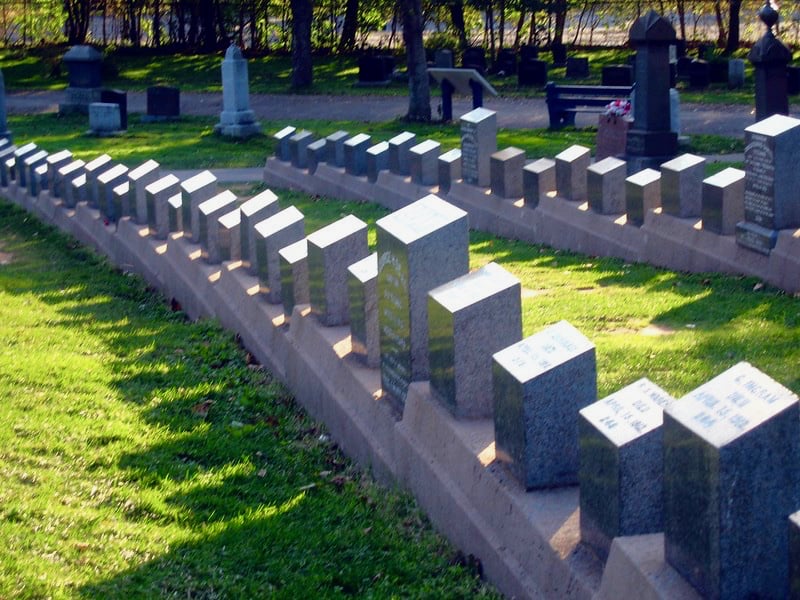 Halifax is a very walkable city and we trotted around enough to safely say we know the compact city centre fairly well. Apart from just ambling around, we had a quick look at the citadel, enjoyed the public gardens, walking along Halifax harbour and exploring the excellent Maritime Museum of the Atlantic with its moving Titanic exhibit. Halifax is where they ended up, the living and dead. On our last day, while waiting for our plane back to Reykjavik, we drove out to Fairview Cemetery where the majority of the Titanic victims are buried.

Nova Scotia is full of wonderful spots. On our way to Prince Edward Island, we stopped in picturesque Pictou on Northumberland Shore and had a look on board the ship Hector, which brought the first wave of settlers from Scotland to Nova Scotia (New Scotland) in 1773. 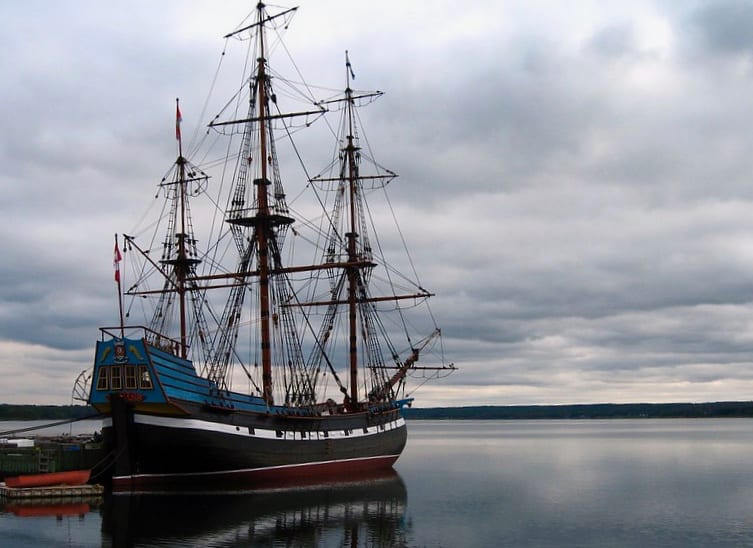 Coming back from New Brunswick, we crossed the Bay of Fundy from Saint John to Digby, the scallop capital of the world. We didn’t have scallops though, but went instead to beautiful Annapolis Royal for a look around. A place to return to. 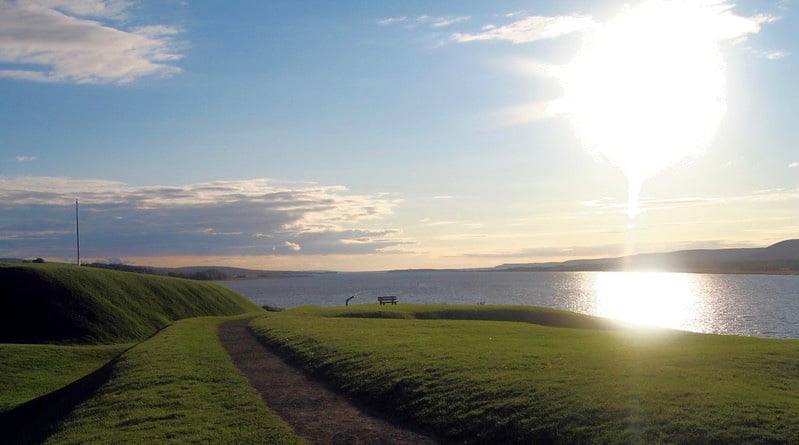 As the sun set, we drove through Kejimkujik National Park in beautiful autumn colours (bonus for Cat: several deer sightings), arriving late at night in UNESCO World Heritage listed Lunenburg. We stayed at Spinnaker Inn and loved it – everything from the split-level apartment, the huge bath tub, enormous bed, excellent views over Lunenburg harbour and as a central a location as they come. A lovely inn in a lovely town. 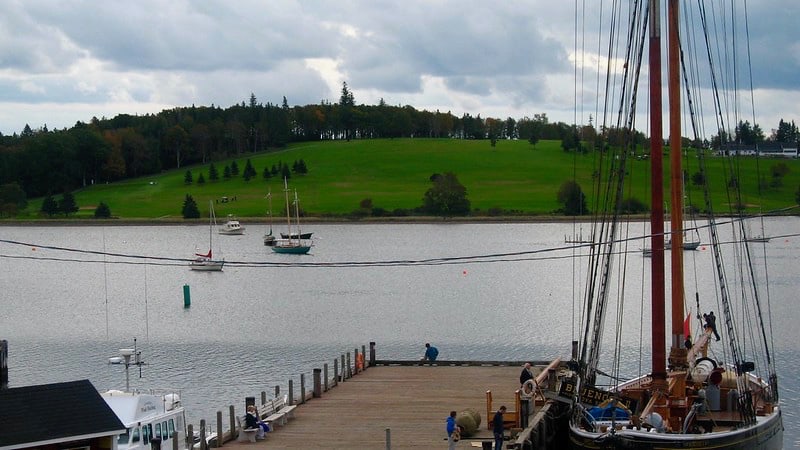