The Mapu’a ‘a Vaea Blowholes on Tongatapu

Nuku’alofa was practically closed for Easter

Continuing with our 2003 Pacific island hopping, we arrived in Tonga. Sadly, our Tonga travel coincided with Easter and Nuku’alofa was closed most of the time. The capital city was tiny and appeared run down. The hotels (even the good ones) were pretty tattered, as well. The abscence of people and life in the streets, make such things much more noticeable, of course.

Tonga, or Puleʻanga Fakatuʻi ʻo Tonga, is the only monarchy in the Pacific. A constitutional monarchy in theory, a bit more feudal in reality. Or at least the reality in 2003. The then king, Taufa’ahau Tupou IV was once famous for being the world’s heaviest monarch. Taufa’ahau died in 2006, and was succeeded by his son, George Tupou V. 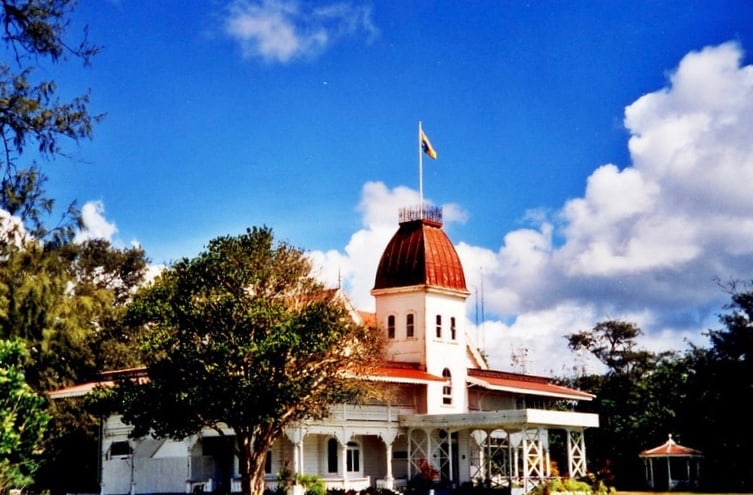 The Palace at Nuku’alofa 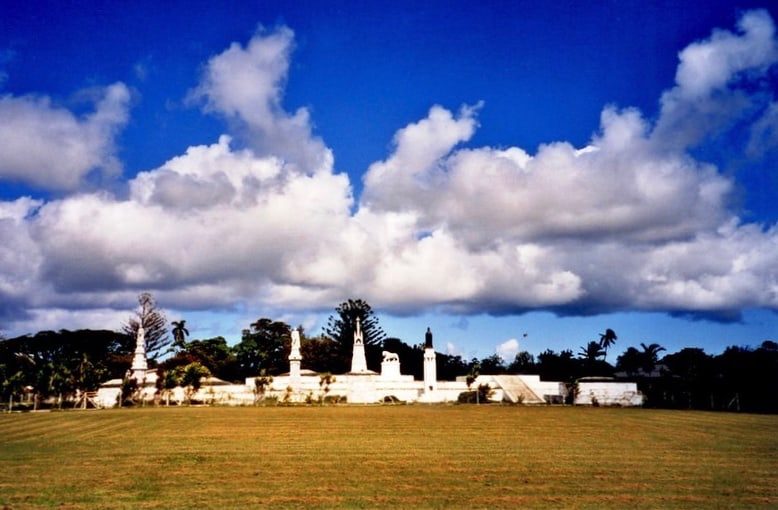 On Easter Sunday, we happened to be in church – nothing else was going on – when the royal family joined the congregation. No fuss, which was nice. Tongans all came in their Sunday best, including the ta’ovala – a mat woven from coarse pandanus leaves, tied around the waist with a rope. It must have been 35° C that day and the mats looked heavy and hot.

Is my religion better than yours…?

Tongans we met, kept referring to the country’s “dark ages”, when speaking of the time before missionaries arrived. This saddened me. Missionaries often do wonderful work – feed children, take care of the sick, teach useful skills, build schools and doubtless many other acts of charity. But the idea that anyone has the right to claim their religion is better than yours, I find very hard to digest. (I do say this with a twinge of regret, remembering my mum’s uncle – a missionary of 50 years – telling us children exciting and wonderful stories from the Congo.) 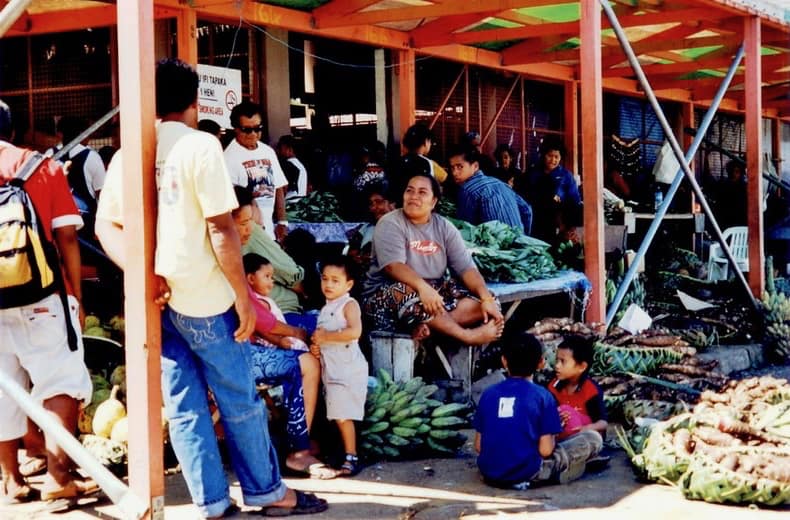 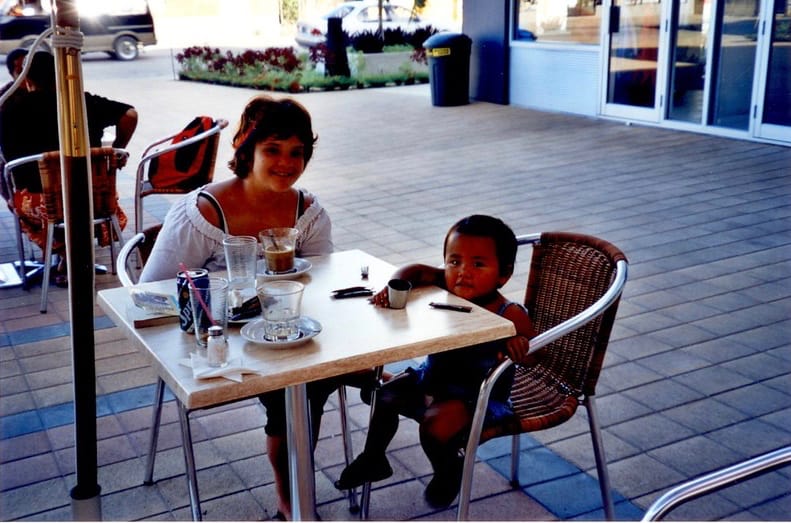 On our last day, Nuku’alofa came to life. The market opened and the streets were more lively. All in all, though, we concluded that while Nuku’alofa is a great name for a city (try saying it 10 times quickly), it’s perhaps not our favourite.

We journeyed around the rest of Tongatapu island and saw some interesting archaeological spots, including the Mu’a pyramid tombs and the mysterious Ha’amonga’a Maui Trilithon. Along the coast were some absolutely gorgeous spots, like the volcanic Mapu’a ‘a Vaca Blowholes (top photo).

We only saw Tongatapu, but the little kingdom comprises 169 islands and is a superb scuba diving destination. Captain Cook called it the Friendly Islands. 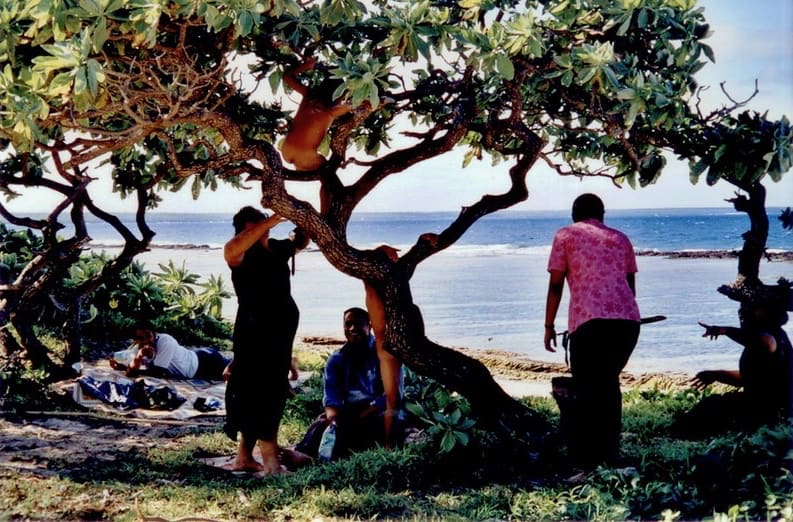 Playing at the beach at Tongatapu

I’ll probably return to Tonga if an opportunity happens to come my way – just not anytime around a religious holiday.