By Alexandra Redisch in Valletta 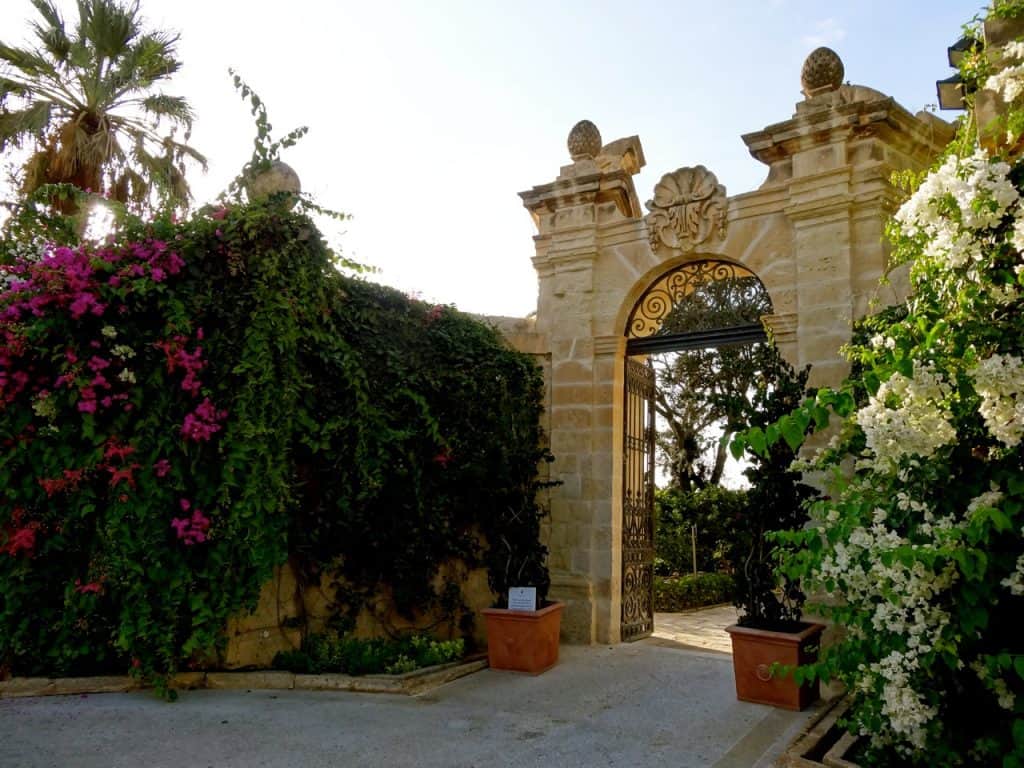 In the village of Naxxar is the beautiful Palazzo Parisio; once a hunting lodge, now a splendid palazzo with an impressive garden. The palazzo has had several owners, all important figures in Maltese history, but has belonged to the Scicluna family since Marquis Scicluna bought and embellished the hunting lodge in 1898.

Today, the baroque style palazzo is mostly used for weddings and festive events. If you want to feel deliciously colonial, you can indulge in a lovely afternoon tea in the palazzo gardens. Which is what I did, obviously.

The Afternoon Tea has all the trimmings you would expect: English Breakfast tea, finger sandwiches, scones, whipped cream, jam, chocolate cake, battenberg, macarons, and lots more, all delicious. I was there as part of a rather large Norwegian travel party. As Norwegians are not traditionally tea drinkers, we were offered coffee as well. Rather ghastly, I thought – but the coffeeholics amongst us seemed to appreciate the gesture. 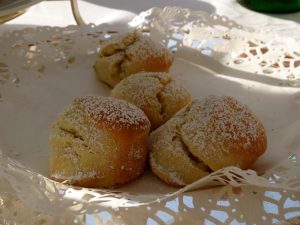 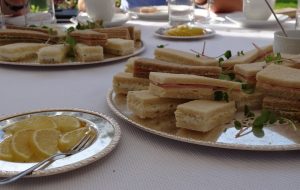 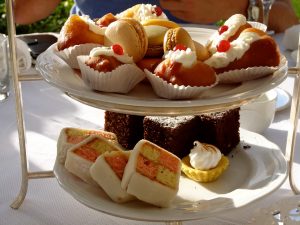 After tea was consumed, there was time for a walk in the pretty walled garden: orange trees and bougainvilleas, ponds with goldfish and turtles. The palazzo grounds are really rather gorgeous, and a window into Malta’s colonial history. 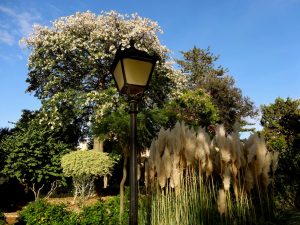 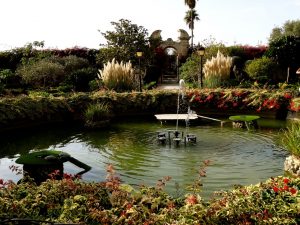 We were lucky enough to be given a guided tour of the palazzo rooms as well, each one more impressive than the last. Generally, the word that best describes this palazzo is decadent; gold leaf and frescos galore, everything one would expect of a noble family palace. Sicilian painters did the murals in the late 19th century, mostly of historical motifs in Pompeiian style. (Pompeii was being rediscovered as the palazzo was being embellished).

All the furniture in this room is stenciled and hand painted, brought from around Europe to be displayed here. The room has a rose wood floor and a beautiful Carrera marble fireplace. Spectacular paintings from 17th century artists like Philipp Peter Roos and Mattia Preti line the walls. 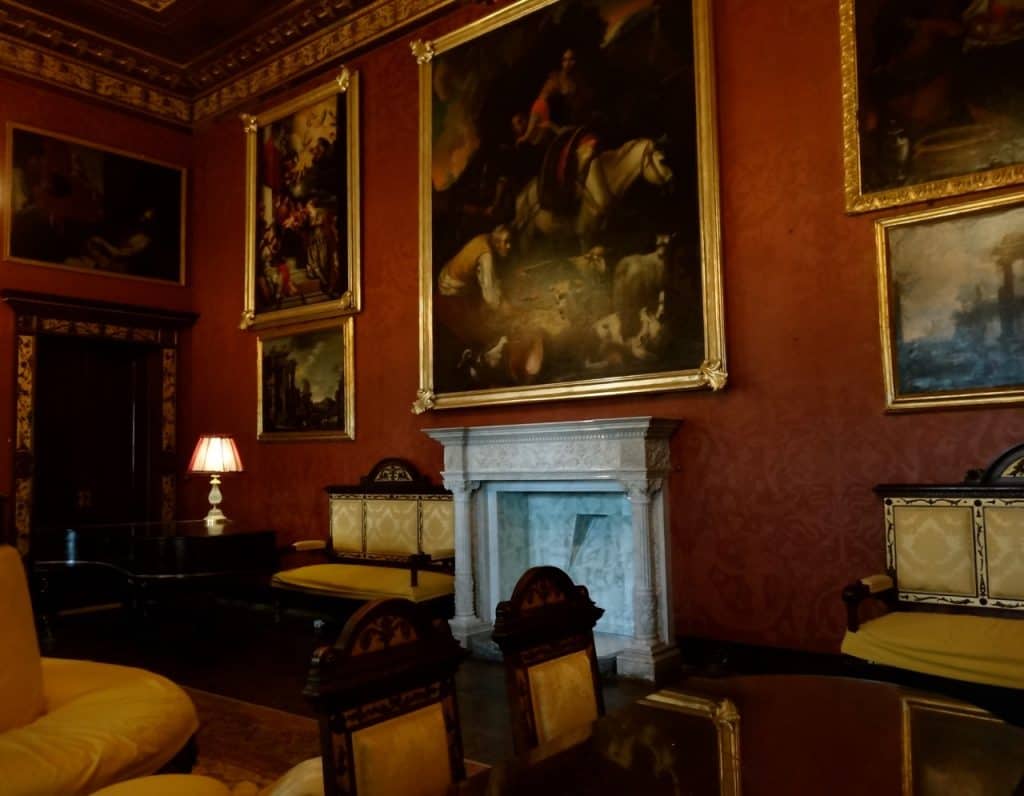 Main attractions here are the Pompeiian frescoes by the painter Venuti (one of the frescoes depicts his wife) and the Royal Doulton fine china (very Hyacinth Bucket). 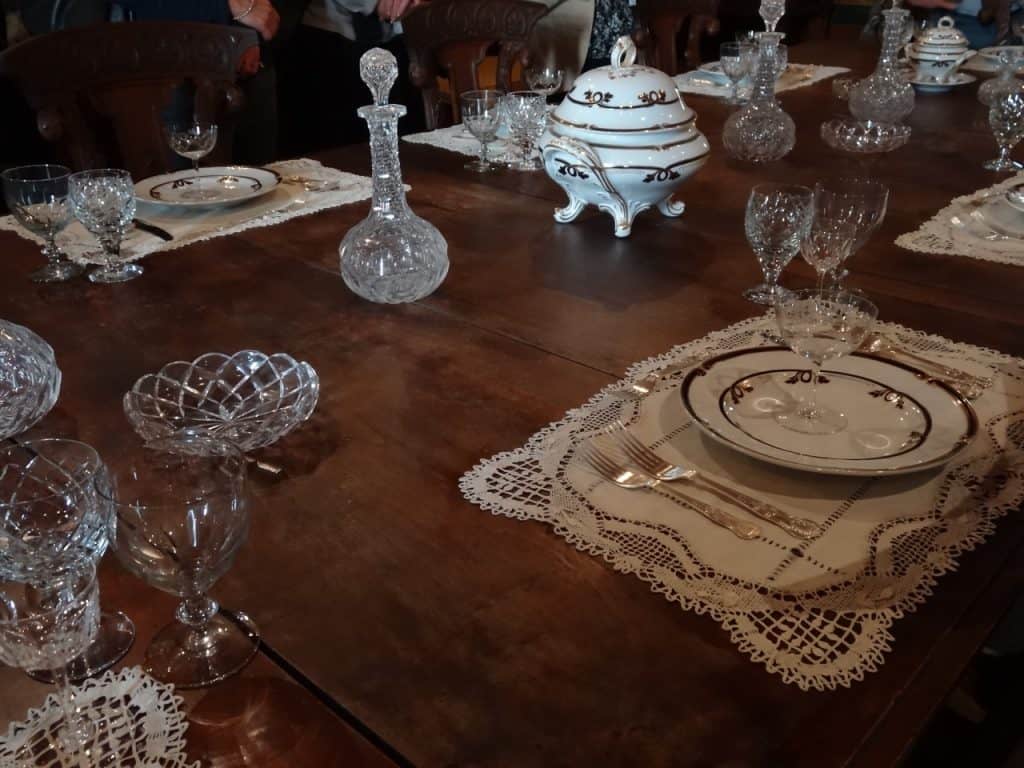 Of course every self-respecting palazzo has its own chapel, right? The Scicluna family (as well as the previous owners, the Parisio family) were big church benefactors, and were granted rights to have their own family chapel next to the master bedroom. The chapel is small, but very impressive, with a stunning carved wood altar which once belonged to the Spanish Grand Master of the Order of Malta, Nicolas Cotoner. 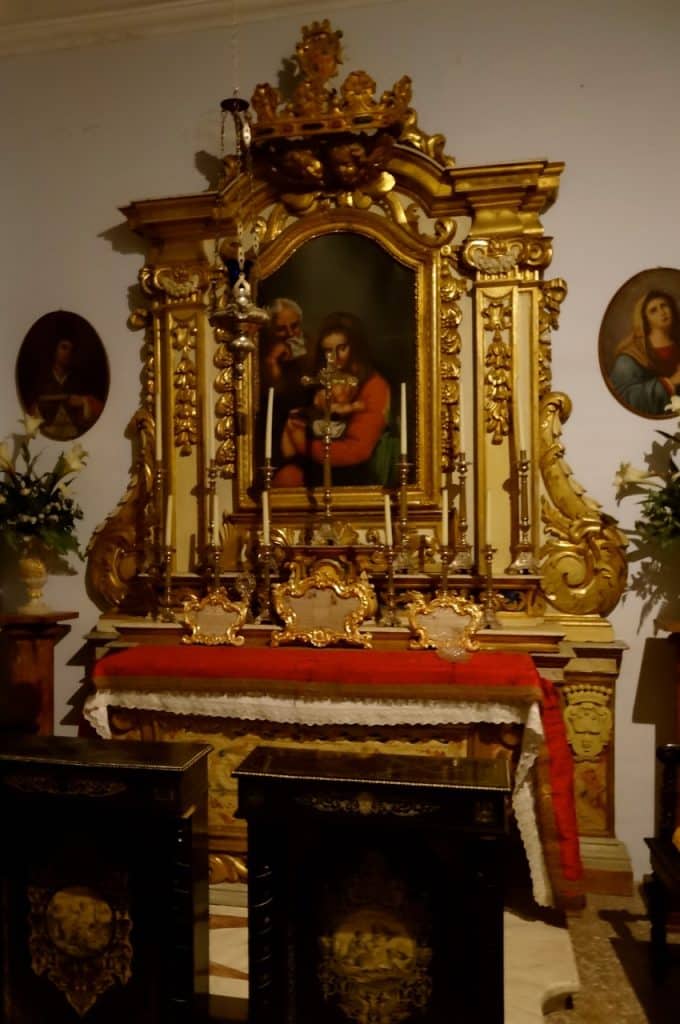 The Marquis’ bedroom next to the chapel has a few interesting examples of Birds of Paradise, as well as an adjacent boudoir displaying family wedding dresses.

PS Boudoir is apparently a word which has gone out of use – ‘is it the same as a walk-in-closet?’ *shakes head and sighs*

This impressive room has stucco work on the walls showcasing important events in the Marquis’ life, like the arrival of the wireless and the telephone. I found this room to be the most personal, and got a real sense of who the Marquis and his family were.

The most opulent of the palazzo rooms; decorated with elements from the Order of St John, as well as chandeliers and mirrors galore. This room shows the standing the Scicluna family must have had in Maltese society. 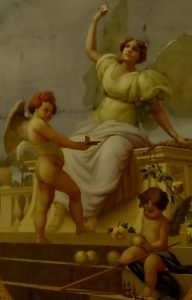 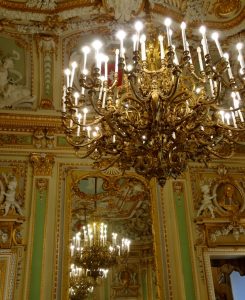 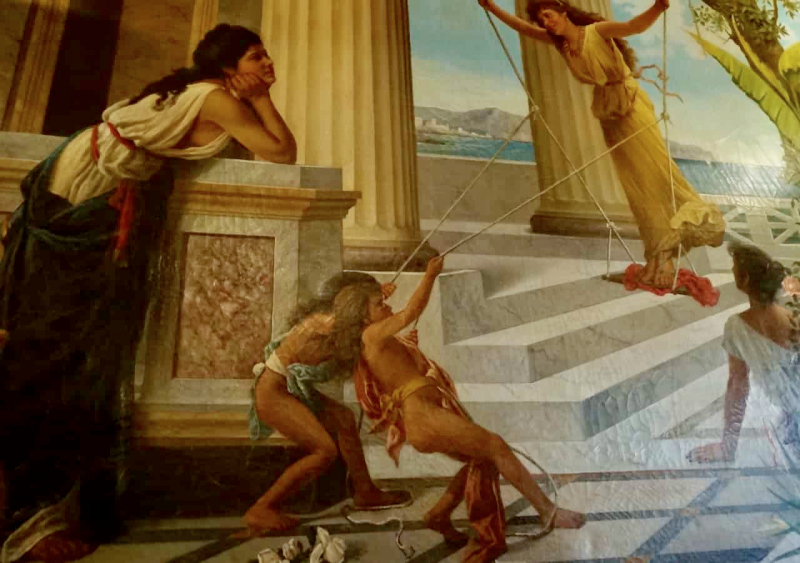 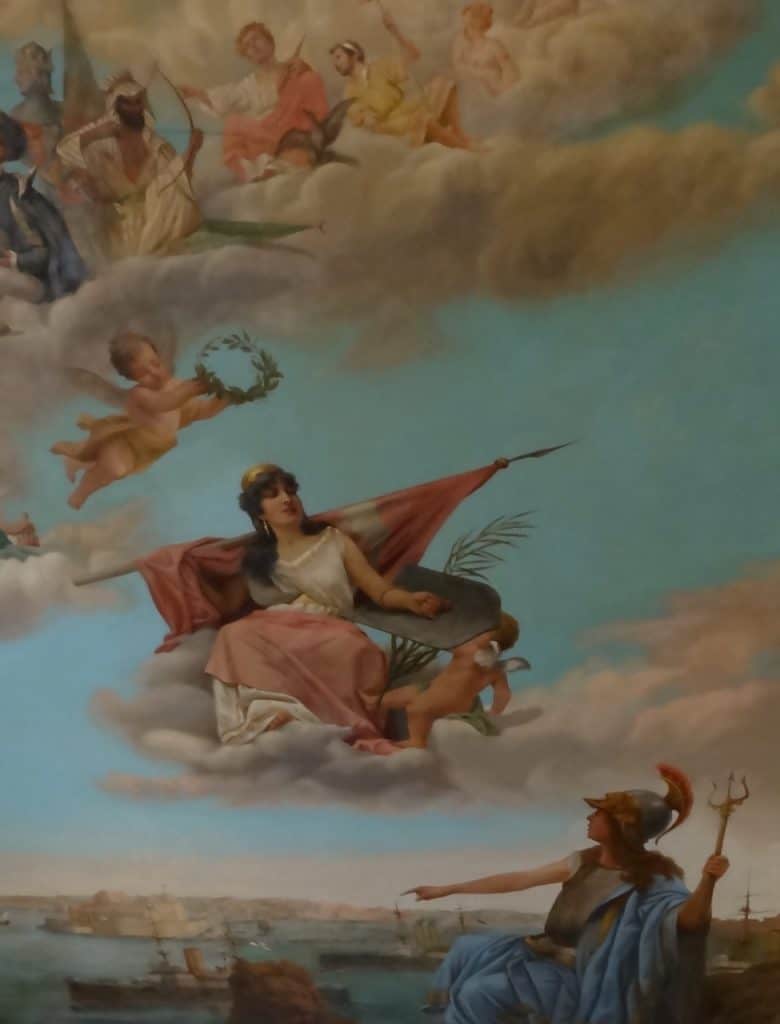