World at a Glance: Petroglyphs in Tamgaly Gorge (Day out Almaty)

As this goes to publish, flight schedules on point, I’ll be ambling about the airport in Constantinople (something about that name…), Central Asia bound yet again, and I was reminded I still haven’t told you about the rock carvings in Kazakhstan’s Tamgaly Gorge.

Now, Tajikistan will be the major player this journey. We will be in Kazakhstan only for a few days, for a bit of declimatisaton (is there even such a word?) at the end. Much as I love experiencing new places, there’s comfort in the familiar. However, there isn’t time to return to Tamgaly. And I say that with some regret.

Petroglyphs… I seem to have a thing for them, don’t I? Or at least, I stumble over them all over the place. And write about them. In Southern Norway, way above the Arctic Circle in Northern Norway, in Sweden, in Azerbaijan, and in the Caribbean. Let’s add Kazakhstan to the list. 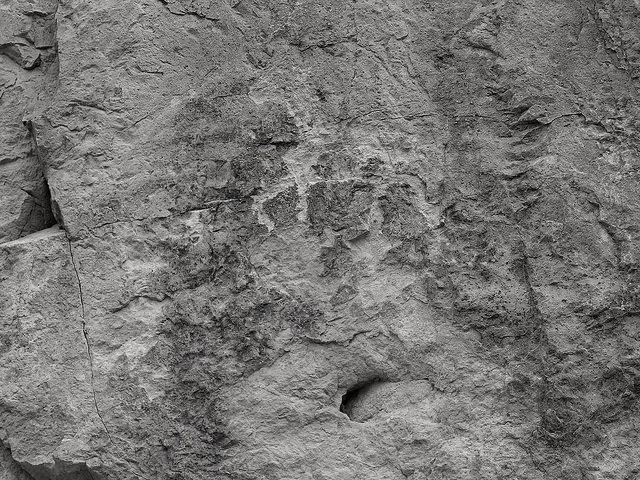 Tamgaly Gorge is about 170 km northwest of Almaty.

I don’t think there’s any practical way to get there by public transport. I hired a car and driver, organised by the receptionist at my hotel. Someone he knew, friend of a friend. Yet another country where everyone seems to have a guy. This guy didn’t know much about the petroglyphs, nor did he speak much of any other language than his own, and my knowledge of Kazakh is sadly lacking. In retrospect, I should have researched a bit more and found a guide/driver, as my driver wasn’t much of a guide. Hindsight…

This is what I gleaned from a few noontide hours clambering about on rocks on an exceptionally hot July day two years ago:

The site in Tamgaly Gorge has about 5000 petroglyphs, most of them from the Bronze Age, and most of them (that I saw) depicting animals and worship in one form or another. That makes sense; animals/food and the god force will have been a major focus area 3000 years ago.

You can also see a pregnant cow with the foetus visible – a sort of Bronze Age ultrasound. Then a woman giving birth. War scenes. Birth and death, the eternal cycle. And there’s what appears to be a dance troupe. Bread and circus: food and entertainment. Seems we haven’t changed much over the millennia.

The ‘glyphs have been subject to the vagaries of time, weather and humans. Some are covered in graffiti; some stones look like they might have had petroglyphs cut out! Some have partially succumbed to frost, then heat, then frost, then heat again – and even earthquakes.

As well as petroglyphs, Tamgaly Gorge contains graves and burial mounds. What might this area have been used for back in the Bronze Age day? Well, there’s plenty of water here, and greenery – more so than the surrounding mountain landscape which appears arid, brutal. Unusually (to me, at least), the rocks are mostly black and a bit glossy. A very cool site, actually. Even in the heat.

I wish I had more photos to show you. Unfortunately, a memory card breakdown meant they got lost somewhere in the invisible bin out there in cyber space. Sorry about that.

World at a Glance is a series of short articles here on Sophie’s World, with a single photo, portraying curious, evocative, happy, sad, wondrous or unexpected encounters.