The big lobster in Shediac 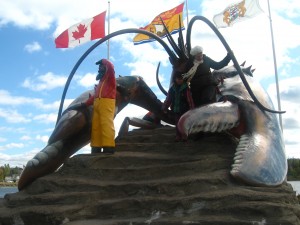 The Olympics may be over, but I’m not entirely finished with Canada yet. Atlantic Canada, that is. Although our visit to New Brunswick was relatively short, it deserves a mention. In NB, we stopped in Saint John and a fun little town called Shediac, home of a really big lobster.

Shediac is the self-proclaimed lobster capital of the world, and appropriately, home to the world’s largest lobster, in best Australian style. (What with the Big Banana, the Big Cheese, the Big Chook and heaps more, Australia is the country most often associated with big things.)

Looks like I have a soft spot for these slightly tacky tourist teasers and was amused to find yet another Big Thing, this time in Canada. Directions for anywhere in town begins at the Big Lobster.

Oddly, my 8-year-old loves lobster and would gladly sample some of Shediac’s sizable shellfish. But lobster for weeks on end is a bit hard on the budget, so in the lobster capital of the world we had … chicken. And all around us in the restaurant, people spoke French! Turns out Quebec isn’t Canada’s only French-speaking province. New Brunswick is actually bilingual, but Shediac seemed to be mainly French-speaking. This pleased me enormously as I emphatically believe the world needs more than one world language. I left Shediac in a very good mood. 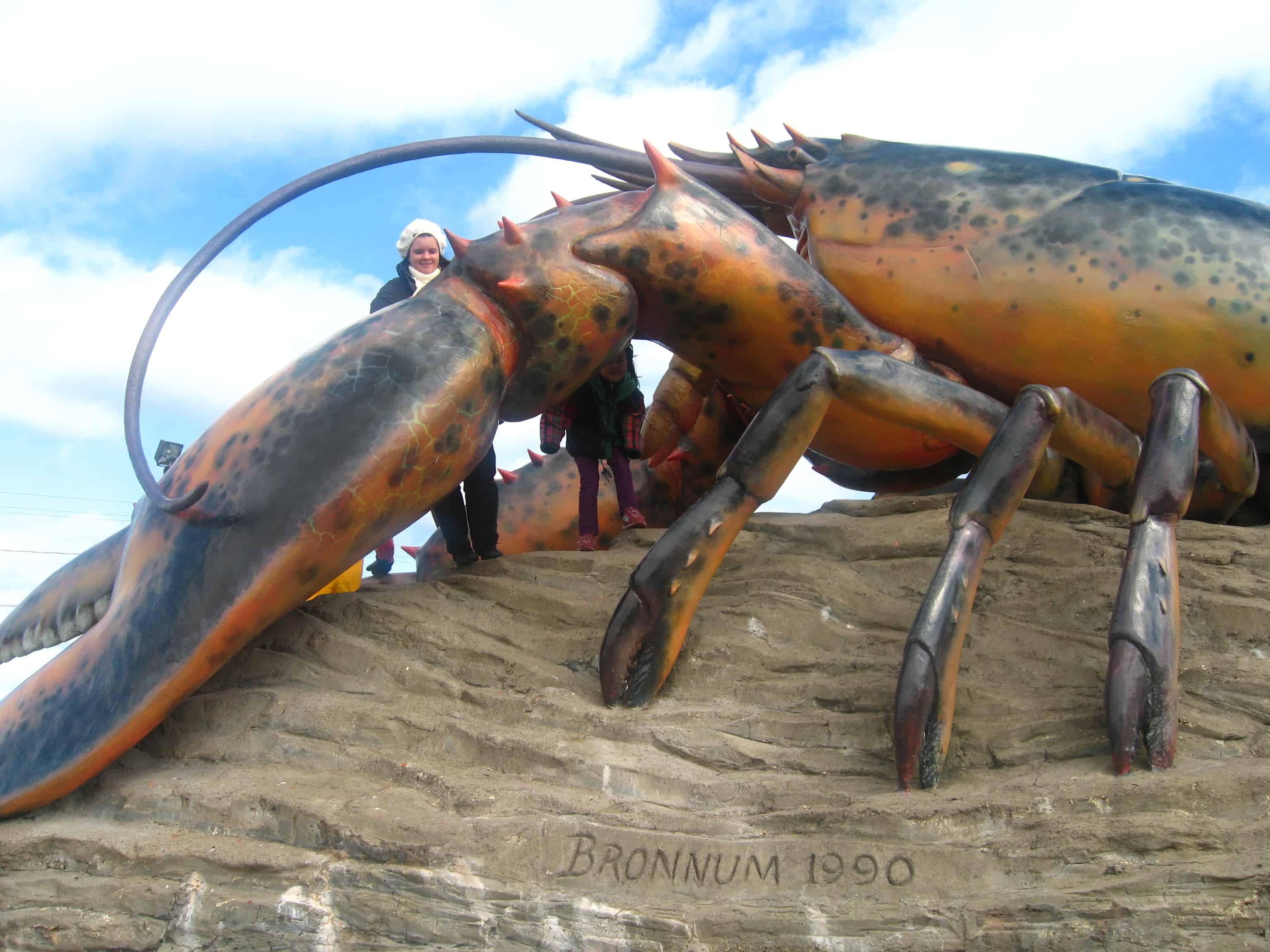 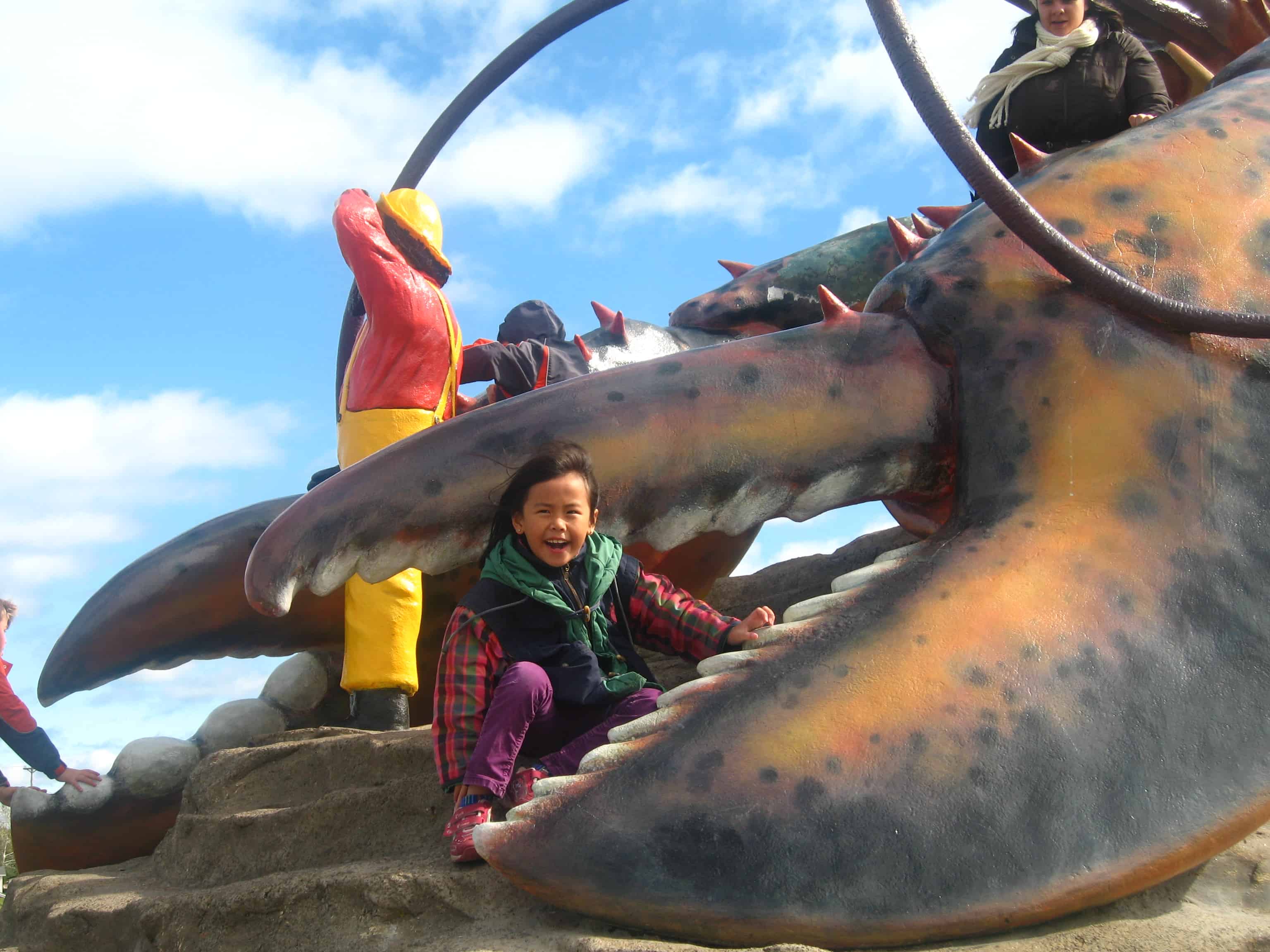