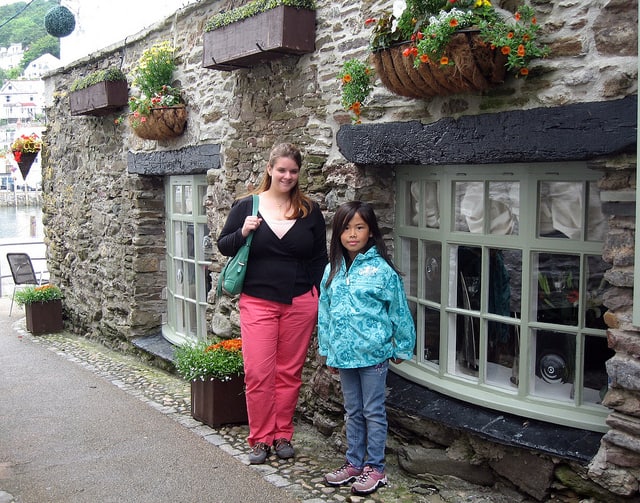 Welcome to this week´s edition of Cornwall Sunday.

Along the Cornish coast are Looe and Polperro. Once known for shipping, fishing and piracy, today they are merely two enchanting little villages with narrow, winding streets, lively harbours and picturesque cottages, many with those delightfully ancient low doors and windows.

Looe is actually two Looes, as it were: East and West Looe, connected by a cool Victorian footbridge. There´s a small beach, sandcastle-building gear for sale and heaps of quirky shops and tea-rooms.

As we walk along East Looe harbour eating ice cream, a particularly aggressive sea gull hones in on Alexandra, my oldest. He dives, slappes her face with a wing, pinches her entire ice cream cone and flies off triumphantly. When the cheeky bird is spotted by his brothers, an airborne battle over ice cream ensues. He loses! Karma.

Back on the ground, that is small comfort to Alex. She normally talks a mile a minute. Now she is stunned into silence. The look on her face… priceless! Like a good mum, I suppose I should show concern. But li´l sis and I just can’t help laughing our heads off. She hasn’t looked at sea gulls in the same way since. 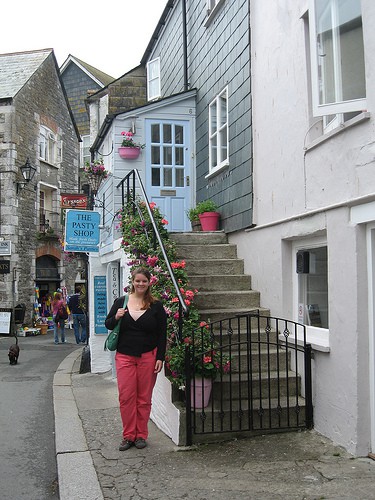 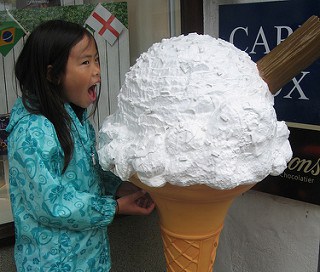 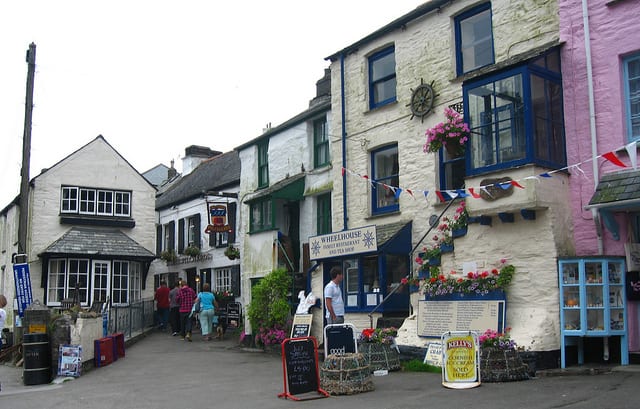 We adore Polperro at first sight. Like Looe, it’s a pretty village with a bustling harbour and adorably quirky, old houses. But Polperro also seems to offer a more vivid picture of interesting Cornish smuggling history. 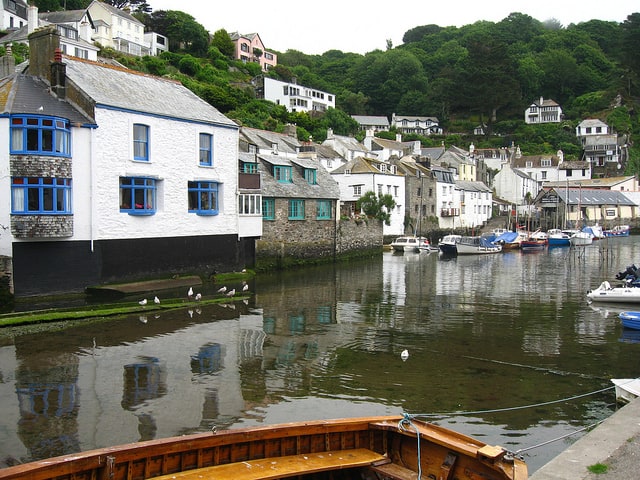 In the late 1700s, Britain had wars to fight – with France and with the pesky American colonies, you know. These wars were financed in the normal way, by raising taxes.

Feeling taxed half to death, the local fishermen had to make a living somehow. Smuggling and privateering seem to have been especially prolific in Polperro, perhaps because of its isolated location and the opportunity to stack the goods in the numerous secluded coves along the sea shore.

It wasn’t as frowned upon as one would think either. In the late 1700s, seafaring smugglers even had their own banker in town, a Mr. Zephaniah Job. Today, there’s a Heritage Museum of Smuggling and Fishing. Unless you’re a customs officer, how can you not love a place like that? 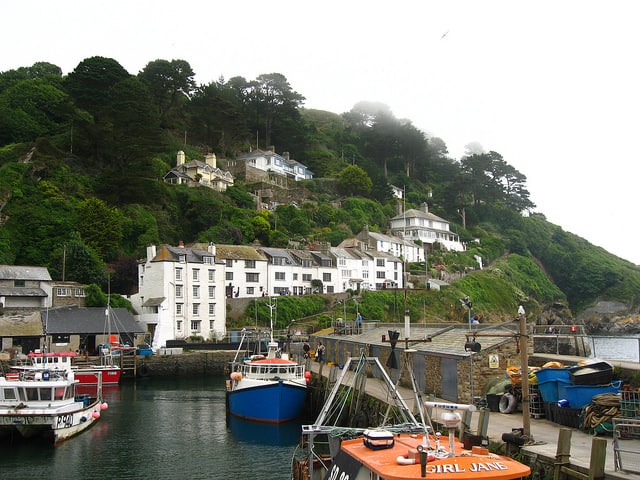 From Polperro’s beaches, the contraband was quickly dispersed, much of it brought inland across Bodmin Moor, where smugglers often stopped off at Jamaica Inn.

Next time, I´ll have a look at the smuggler museum. And I hear Polperro have the most terrific sunsets! I can easily see myself hiring a cottage and staying a while. There is even a job opening… 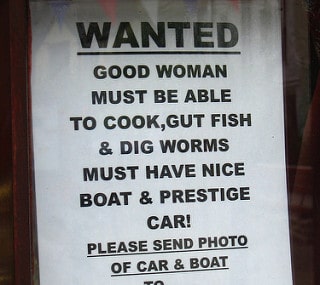 Have you been in Polperro? Or Looe?