I decided to remain with our friendly Arctic neighbour, specifically Atlantic Canada, this week as well. This light house is in Summerside in fairy tale Prince Edward Island, of Anne of Green Gables fame. 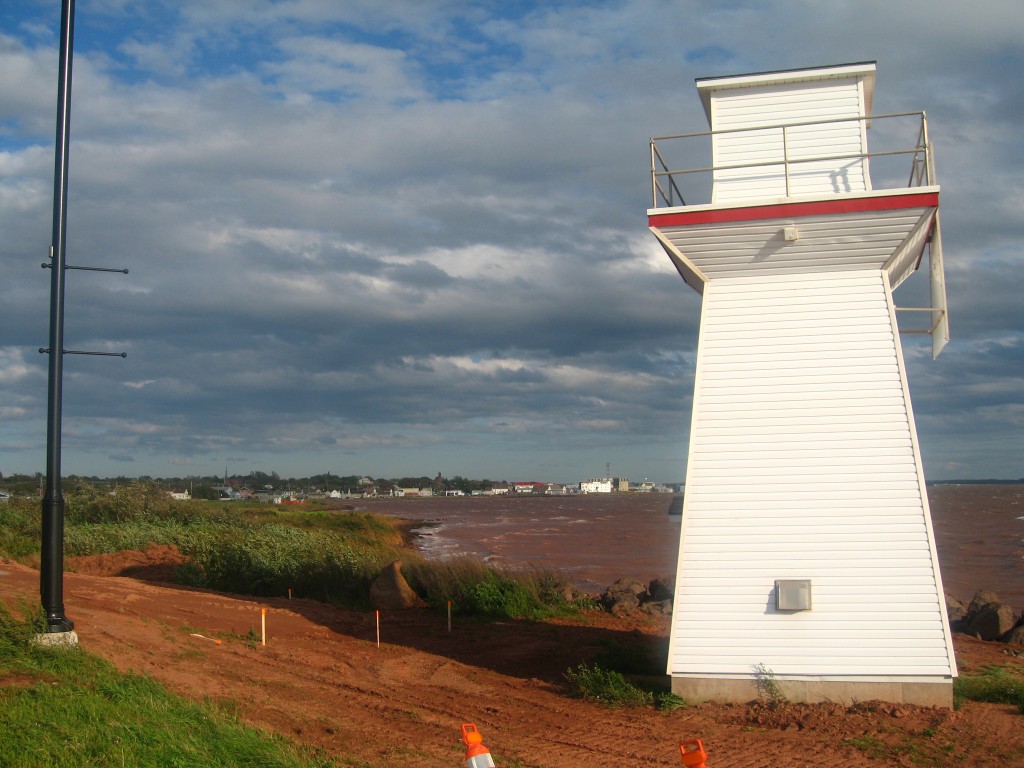 We caught the ferry from Pictou in Nova Scotia to PEI and spent a few days in the adorable, diminutive province capital Charlottetown, then drove around the island and ended up with another few days in Summerside. PEI – and especially Charlottetown, offered excellent shopping, somewhat surprisingly. I’m not normally a fervent shopper (think I got over that in my 20s), but I came home from PEI with all kinds of great stuff I don’t need (but which I really like).

Nature is at her best in Prince Edward Island, with rolling green meadows, red sand beaches and surrounded by the sea; red sea, caused by the red earth. In fact, PEI looks just as sweet and beautiful as the Anne of Green Gables films. 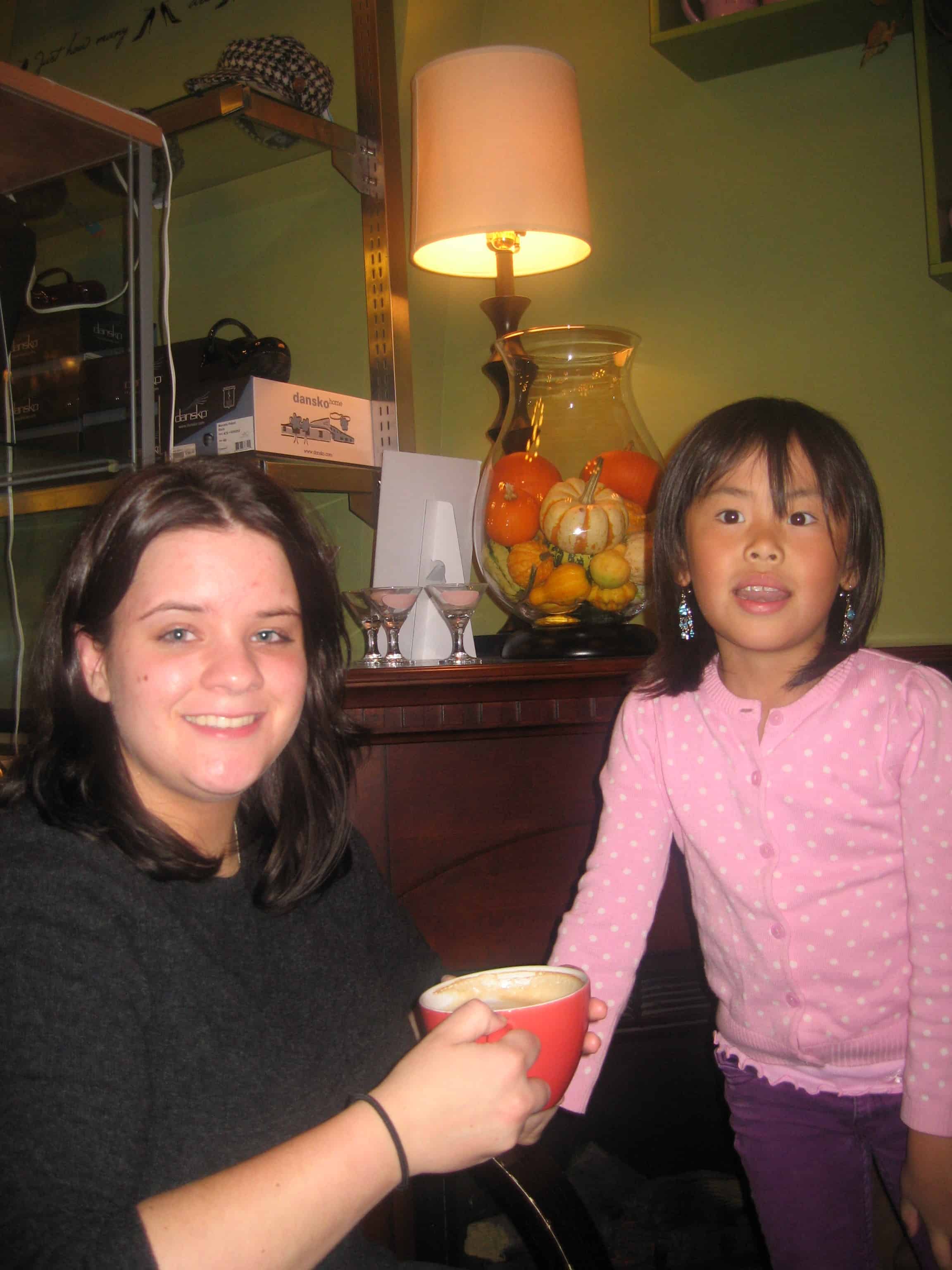 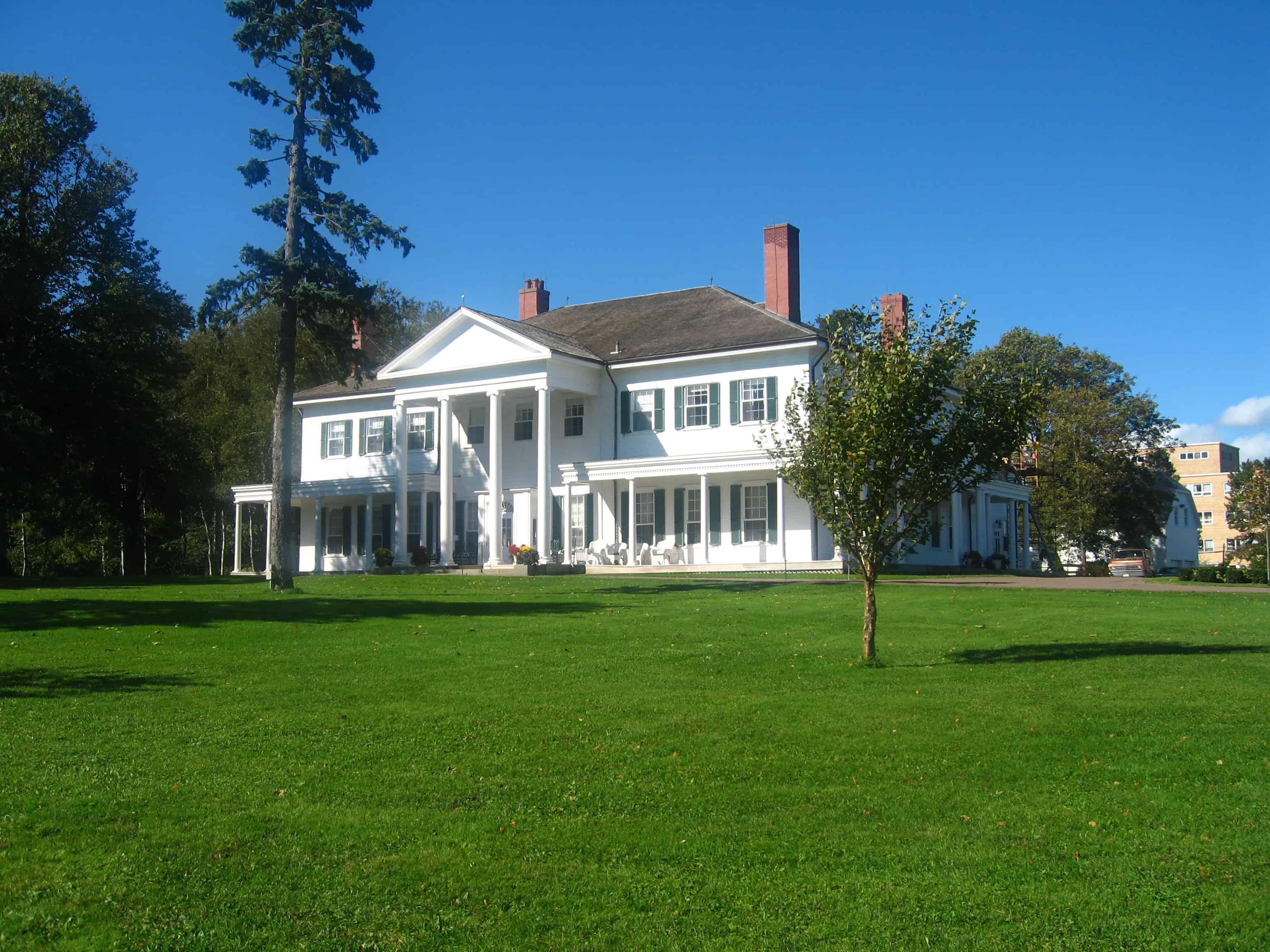 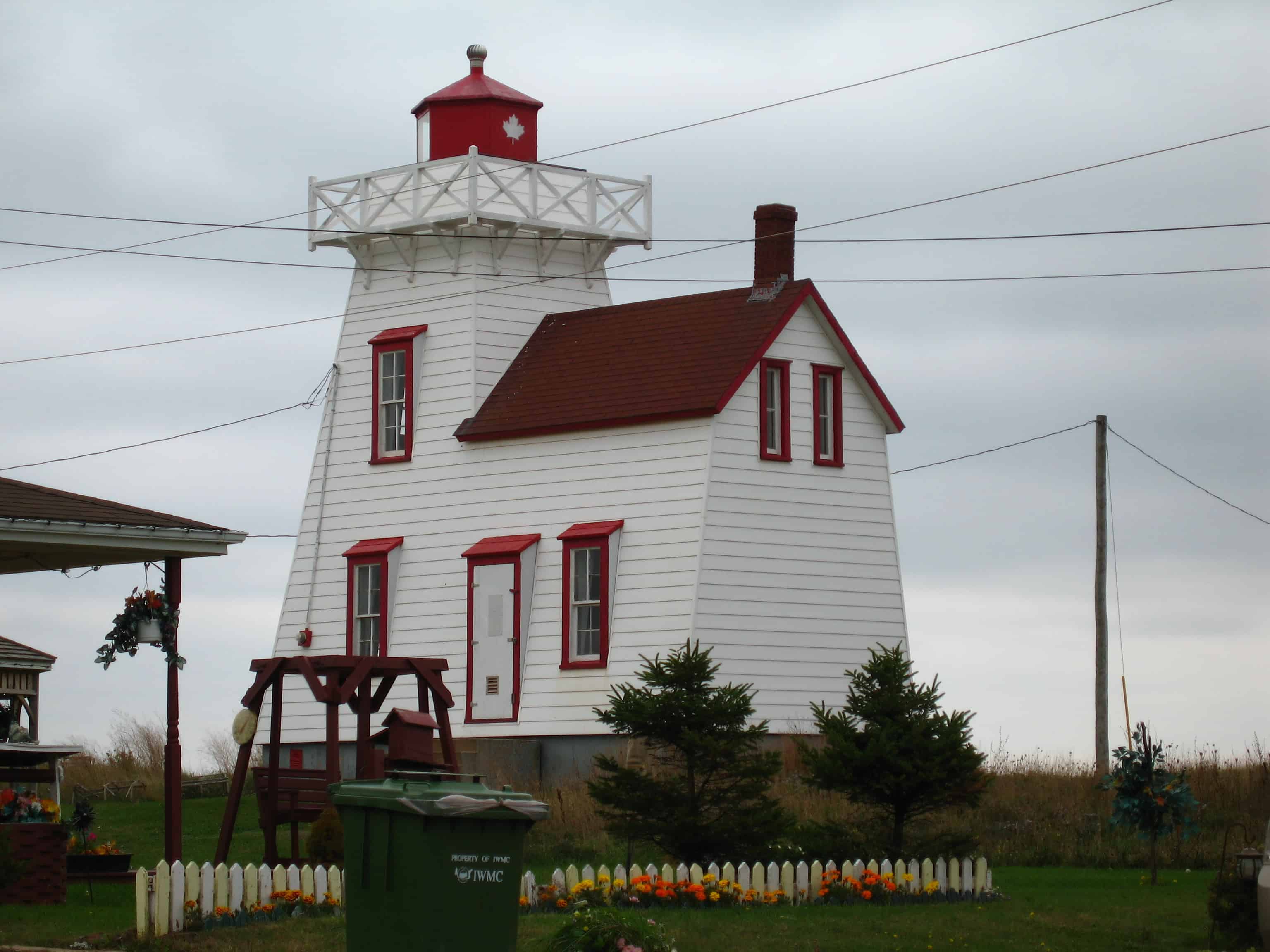 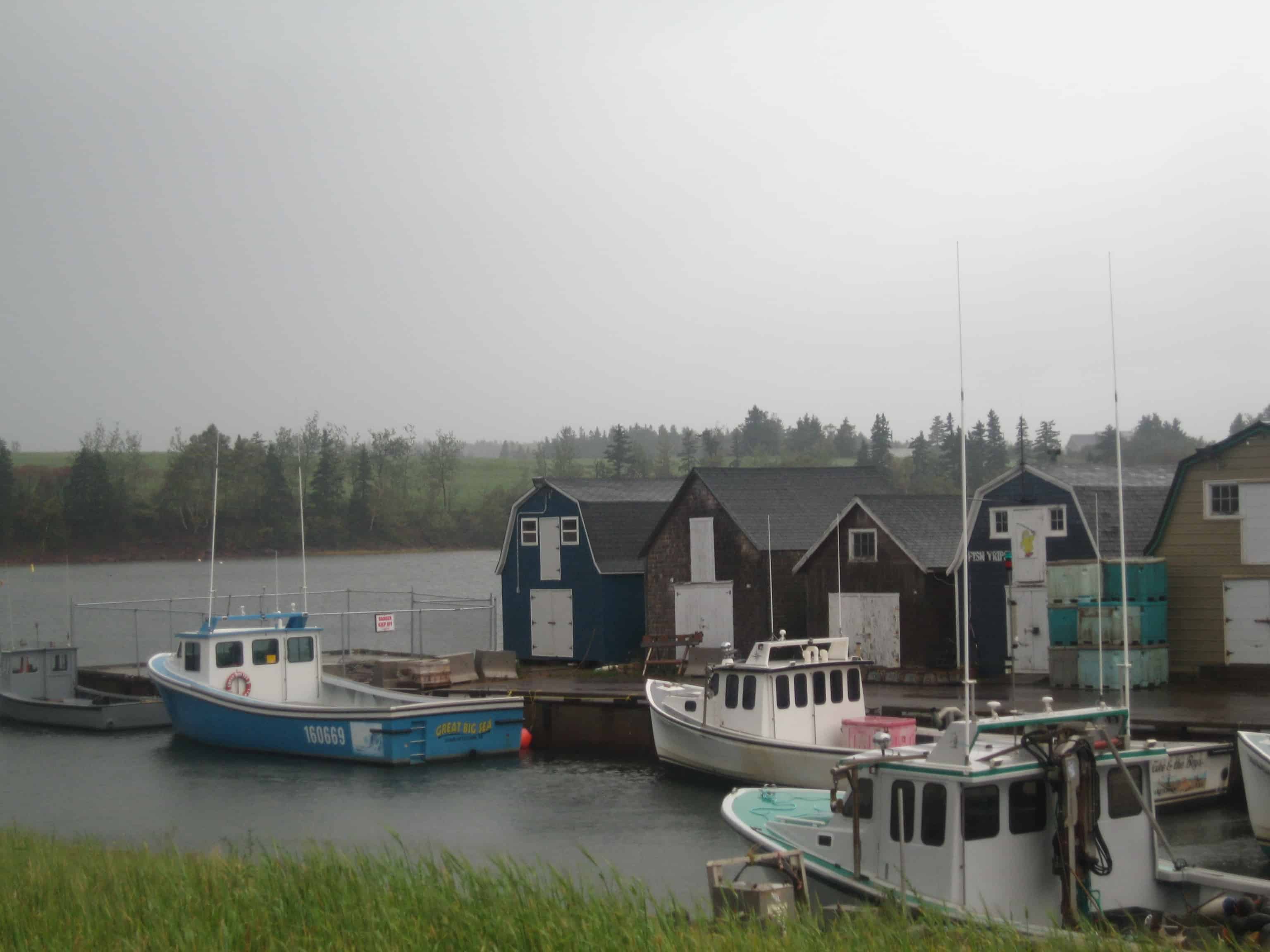 Rustico light house and New London in the rain

Near Cavendish is Anne’s home, Avonlea. Alex, my oldest, fondly remembers the series from her younger days, so seeing Avonlea was a special treat, even though the village was closed for the autumn. (Like parts of Norway, much of Canada seems to shut down in September). 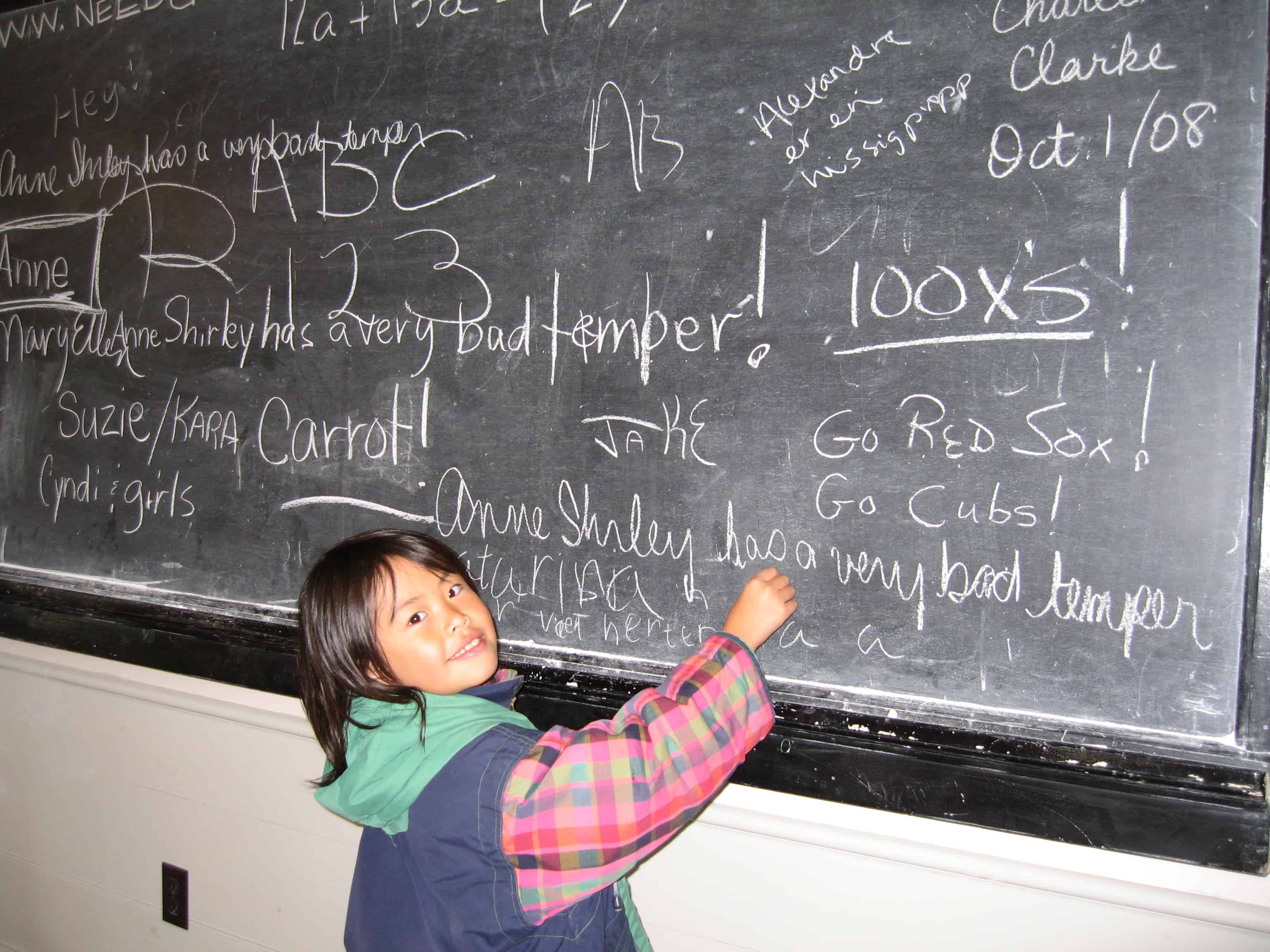 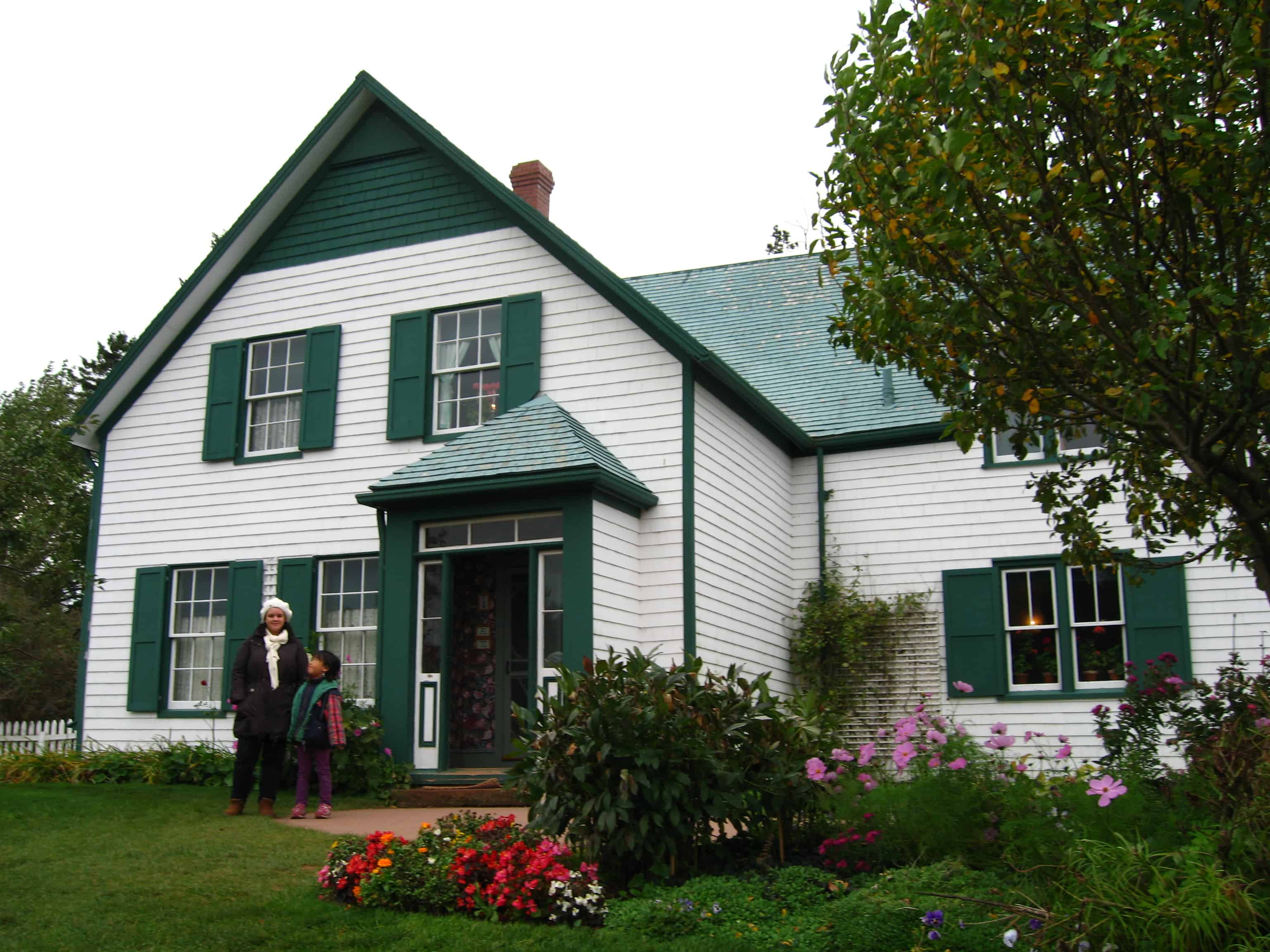 “Anne Shirley has a very bad temper”  – and Green Gables

All three of us really liked PEI. So much, Alex researched doing a uni course on the island. Sadly, the course selection is somewhat limited. That’s to be expected; even Anne went to uni in Halifax.