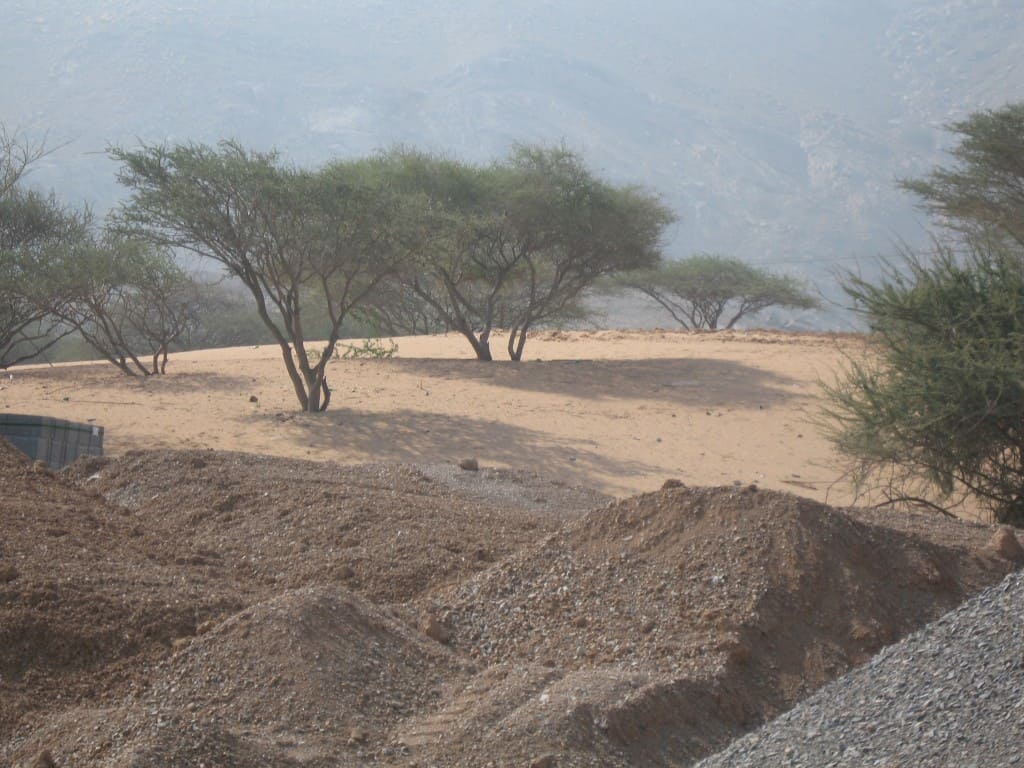 Ras-al-Khaimah and the United Arab Emirates

Ras-al-Khaimah is one of the United Arab Emirates. The UAE comprises seven states. Formerly British protectorates, the emirates (then known as the Trucial Sheikhdoms) joined together to form a federation when the UK ended the relationship in 1971. Two other British protectorates, Bahrain and Qatar, were meant to join the union as well, but in the end decided on independence. (More on those two in later posts).

Each emirate is run by an absolute monarch. You will have heard about Dubai and Abu Dhabi. In addition to Ras Al-Khaimah, the lesser-known emirates are Umm Al-Quwain, Ajman, Sharjah and Fujairah.

While in Dubai, I hired a taxi to take us over the border to Oman’s Musandam Peninsula, but sadly, we weren’t allowed to cross the border, as the driver had left his passport at home. So, what do you do in northern UAE, other than returning straight away to Dubai? Have a look at the other emirates along the way, of course.

For most, the five other emirates are unknown entities. Even frequent visitors to the UAE often have trouble naming them. But I was determined to see them all – despite grumpy children who’d rather hang about one of Dubai’s fabled shopping malls.

With about 250 000 inhabitants, medium-sized Ras Al-Khaimah, or RAK, is the northernmost emirate. RAK’s ruler since 1948, Sheikh Saqr bin Mohammad Al-Qassimi was an independent-minded monarch, and took a while to join the other six emirates in the union. Al-Qassimi died in October 2010 as the world’s oldest reigning king. During our visit in April 2009, his photos were prominently displayed, especially along the border area.

We skipped the museum, but had a look through RAK’s old town and the textile souk. Better in nice weather perhaps? Or at night? It seemed a muddy, shoddy, unappealing sort of place. Of course, rain, lack of proper drainage and lots of construction work, could have something to do with my less than favourable first impression. 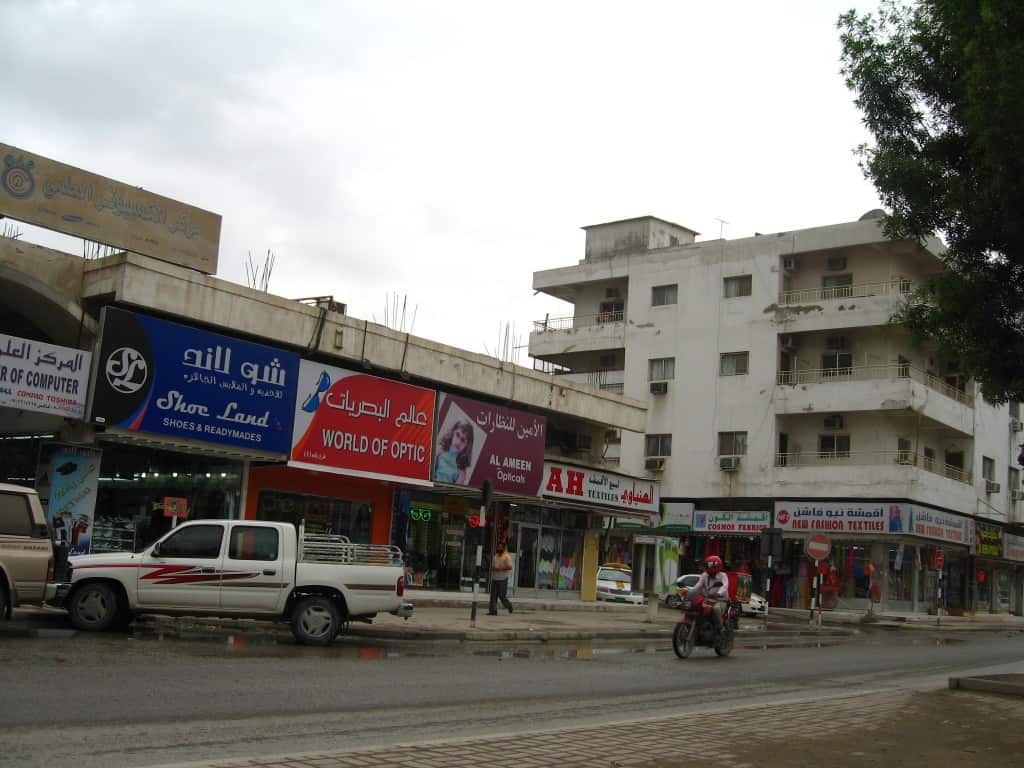 However, I don’t like being all negative about a place, so I decided to give RAK a second chance. About a week later, we made a new (and successful) attempt for the Musandam. On the way, we stopped in RAK again – early in the morning and in the late afternoon, both in lovely weather. Still the same run-down appearance, and not in a charming way. Although the Hajar Mountains by the Omani border did have a certain desolate, windswept beauty.

Sorry to say it, but RAK is probably my least favourite emirate. The plethora of cement factories along the road and oil installations along the coast have something to do with that, of course. But also, I couldn’t find anything that drew me in – or raised my curiosity. I’m open to suggestions, though. Any reason I should give RAK a third look? Anyone?

This might be one: architectural firm Snøhetta, famous for the Oslo Opera House and the new Library of Alexandria, is designing a sustainable gateway building in Ras Al-Khaimah. This landmark city entrance looks like a cool structure and will surely be an interesting addition to the emirate.

More emirates to come, some quite nice. Tomorrow (or next week): Umm Al-Quwain