The Renaissance man from Vinci (Day out Florence)

Have you ever made a mental list of your ideal circle of friends? My list is a long one. Though, somewhat sadly, most have long since moved on from this world. Near the top is this man from Vinci: 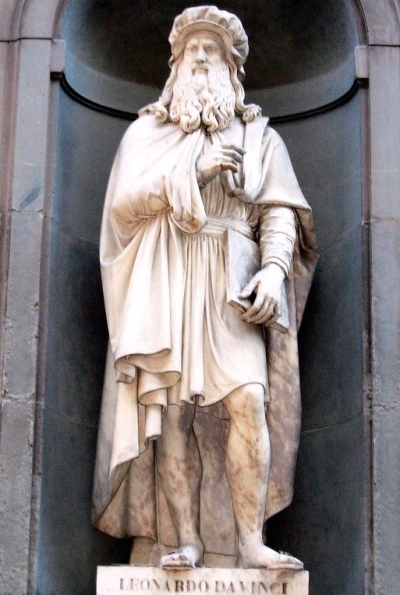 Roaming around the Tuscan countryside a few years ago, just a short distance from Florence, we passed a sign for Vinci.

Vinci,’ says my oldest daughter. ‘Is that…?’

‘Leonardo,’ yells my then 6-year-old.

A quick u-turn later, and we’re in the little town of Vinci.

At the Museo Leonardino many of Leonardo’s machines and models are exhibited – and can be played with. A fun journey for curious kids of all ages. 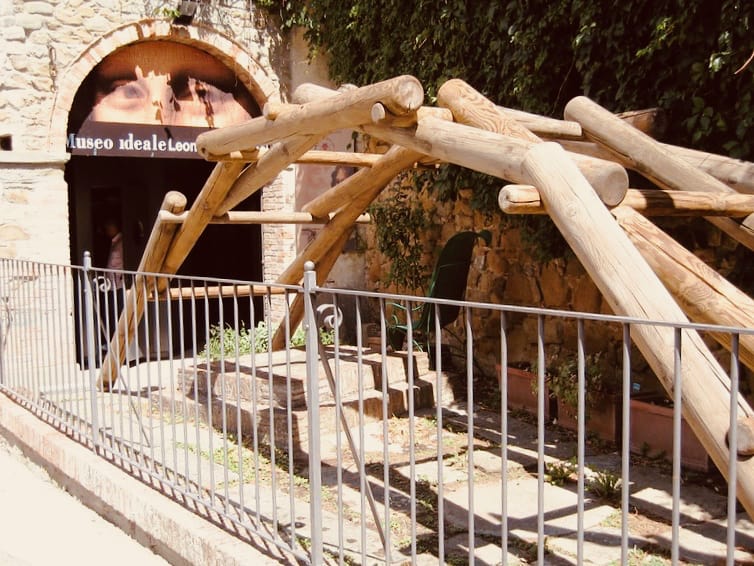 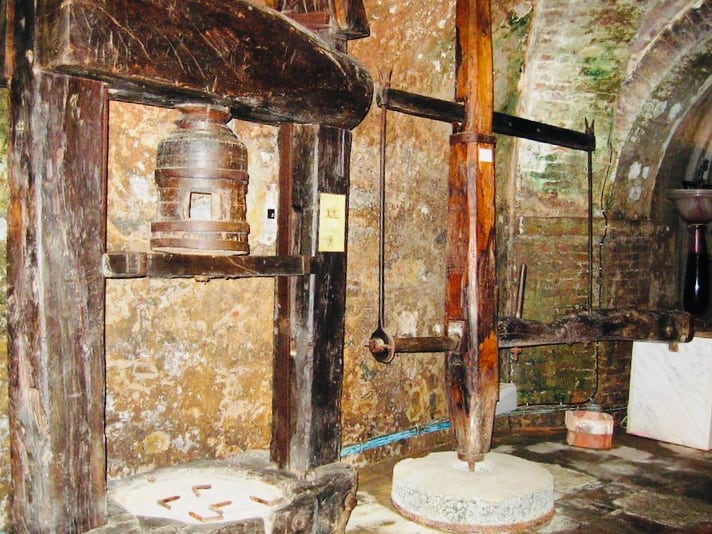 …and the olive farm in Anchiano

Vinci may be small, but Anchiano – just a 3-kilometre hike away – is even smaller. And Anchiano holds the main attraction: an olive farm where a certain Caterina worked about 550 years ago. Now, she wasn’t just an ordinary peasant woman. In 1452 – on 15 April, to be exact, single mum Caterina gave birth to the most famous of renaissance men, Leonardo from Vinci. 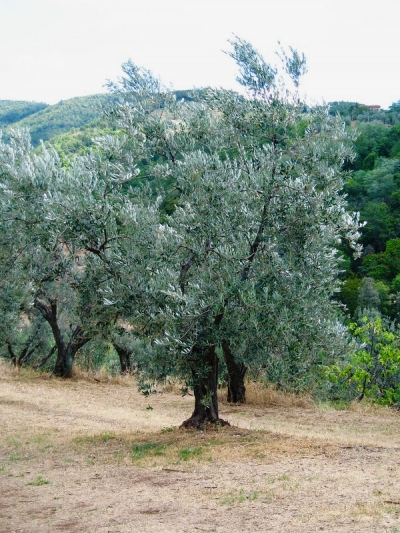 This is where little Leonardo spent the formative years of his life, surrounded by vineyards and olive groves. The rolling hills of Tuscany must have been a good environment for a curious child and fledgling genius.

Leonardo went on to become a world-famous painter. And sculptor, engineer, scientist and inventor. But perhaps most interestingly, I think, he combined it all. His paintings demonstrate an understanding of the physics of light and of the human body. On the other hand, his scientific projects are in the form of diagrams and drawings. A very interesting man indeed. 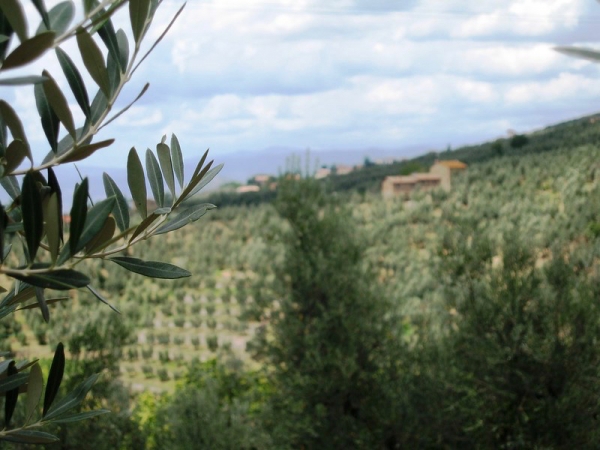 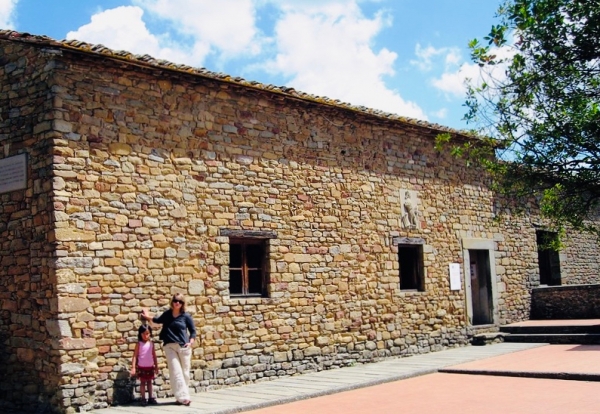 … and his childhood home 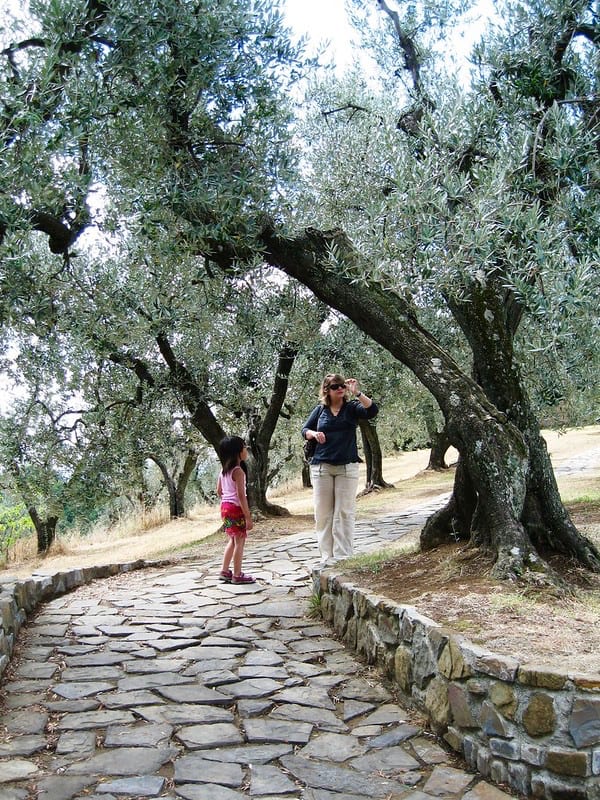 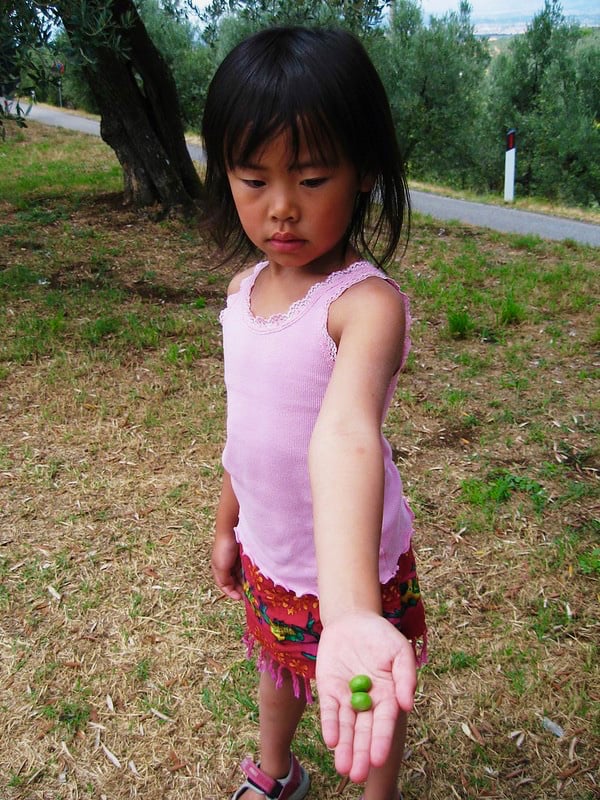 Who would be in your ideal circle of friends?