World at a Glance: Republic of Hout Bay 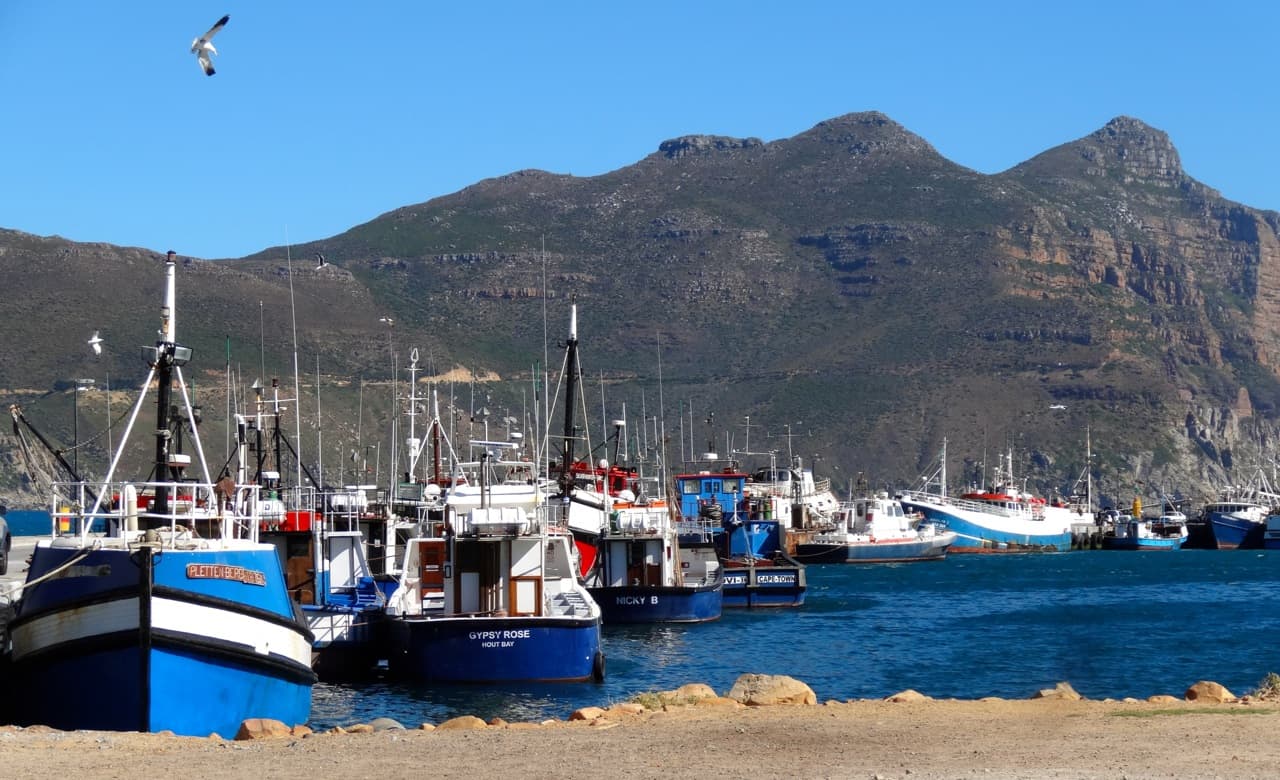 After a thought-provoking visit in the Imizamo Yethu township () in Cape Town, my friend Ingrid and I hopped off the bus at Hout Bay, for us a random stop along the ocean. It seemed the right place to be for a little while, just wandering along the beach, clearing the mind. I loved all the blue: the ocean, the sky, the fishing boats.

What’s more, Hout Bay is, or was, a micronation. Some say this was merely a publicity stunt created to draw tourists in the 80s, others claim it was a left-wing artists’ protest against apartheid. Whatever the reason, the Republic of Hout Bay had its own flag, national anthem, dress, and passport. These days, only the passport remains.