World at a Glance: Roman Frontiers in Germania 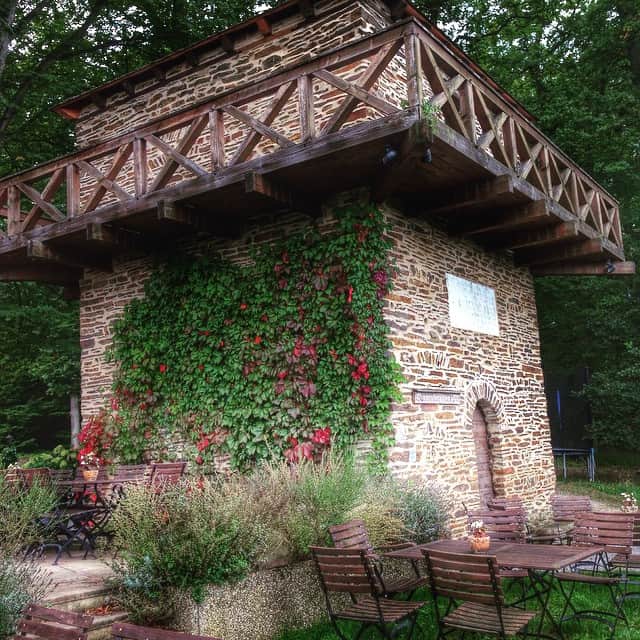 Driving along the Rhine Valley a few weeks ago, I kept seeing signs for the Limes Route. What was this? A quick search on my phone told me this route followed the ancient Roman borders in Germania.

I had a lot to cover in my short drive among the Welterbe in south-western Germany. The schedule was tight. However, I was due a break, and this Limes Route sounded interesting enough to skip lunch for, so I parked along the side of the road and walked into the forest.

Here in Germany, the Limes Germanicus extended from the North Sea to the Danube and the Limes Route follows about 550 km of it, weaving from Rheinbrohl on the Rhine to Regensburg.

Romans in Germania… I don’t know about you, but my mind naturally veers toward a certain Roman general of Spanish origin, fighting Germanic tribes in Vindobona. As I wander in the woods, no one resembling Russell Crowe appears, in Roman military gear or otherwise. But at least the landscape is lovely.

Along the route you can find remains of walls, ditches, fortresses and settlements. At one time, there were several hundred wooden watch towers and sentry posts. They were fairly simple structures, often something the Roman soldiers would construct every evening for protection through the night. They weren’t built to last 2000 years, and they haven’t. Some of these Römertürme have been reconstructed, but whether they’re scientifically correct or not is an open question.

This is a heritage site I’ve just barely skimmed the surface of. I’ll be back for more.

Frontiers of the Roman Empire is a UNESCO World Heritage site covering the Frontiers here in Germany, Hadrian’s Wall and the Antonine Wall in Britain.