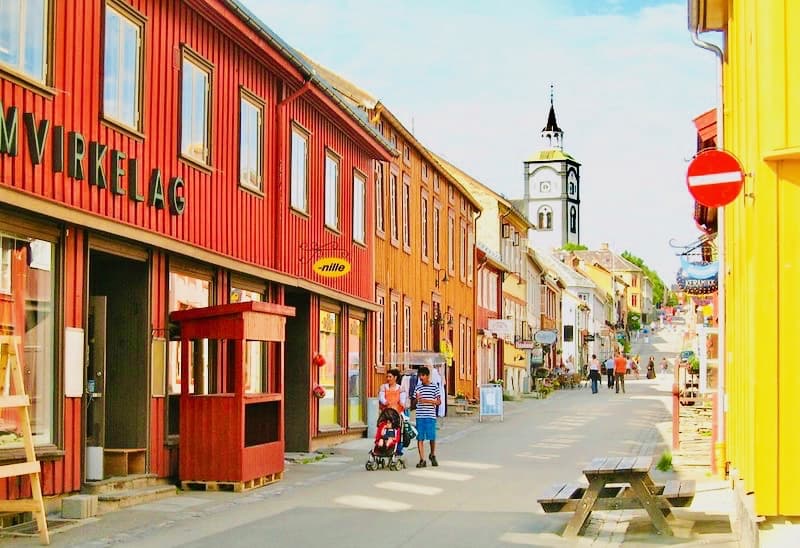 Remember Pippi Longstocking? Mischievous, fun-loving, freckled little redhead, about 9 years old, who lived in a big, ramshackle villa all by herself. Strong in every sense, she could lift her own horse. Generous, unpredictable, thoughtful, philosophical, living completely by her own rules. I loved watching her on children’s TV when I was little. An inspiration.

In one episode, Pippi celebrates Christmas; all the kids in town run and play in snow-covered streets between colourful wooden houses. I was fascinated by that wintry fairyland – and wanted to be just there. 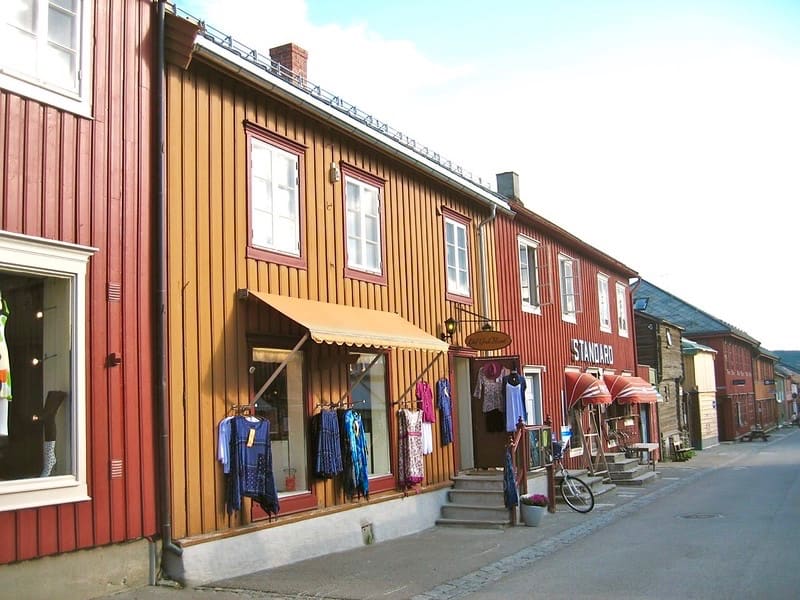 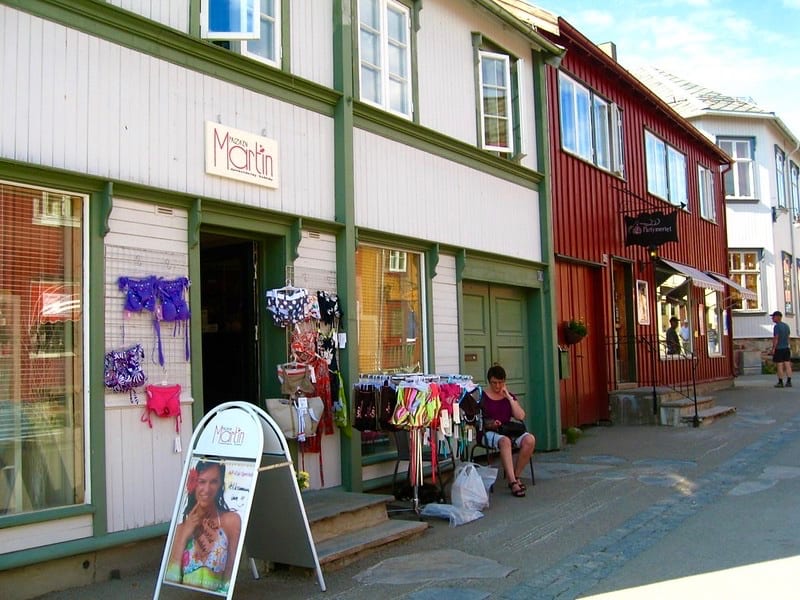 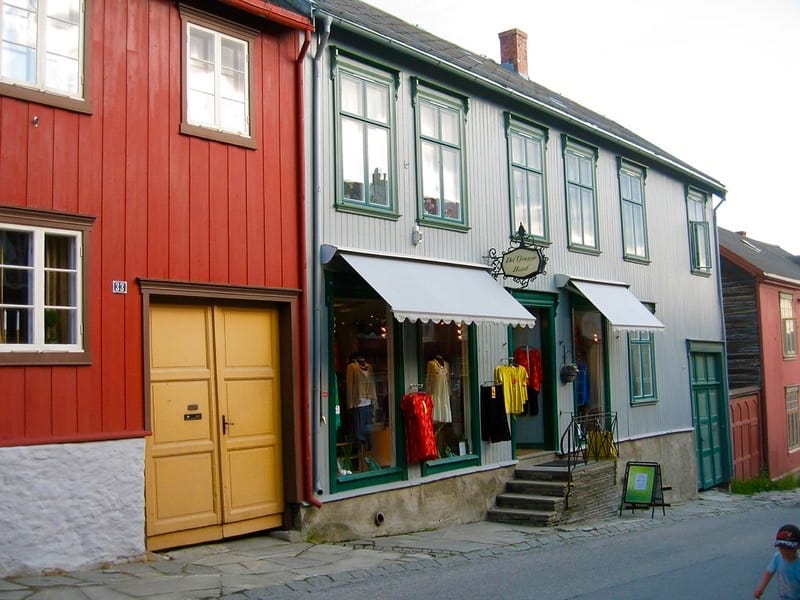 Just there, as it turns out, is Røros. All the outdoor scenes were filmed in this idyllic mountain town in central Norway, a 2.5hr drive south-east of Trondheim, near the Swedish border. Travelling between Oslo and Trondheim, it’s a roundabout route, but a worthy detour.

So where can you see those colourful wooden houses? All over the place, actually. You’ll find 2,000 of them. I’m reminded of Rauma over in Finland. The town is built entirely of wood. 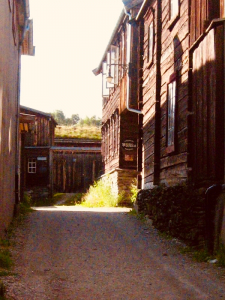 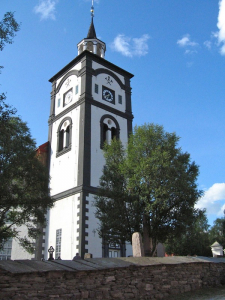 The baroque octagonal Røros Church is the central landmark and one of the few buildings not built with wood.

Many of the houses have blackened walls, giving a feel of another era, perhaps as far back as 1646, when Røros was established. 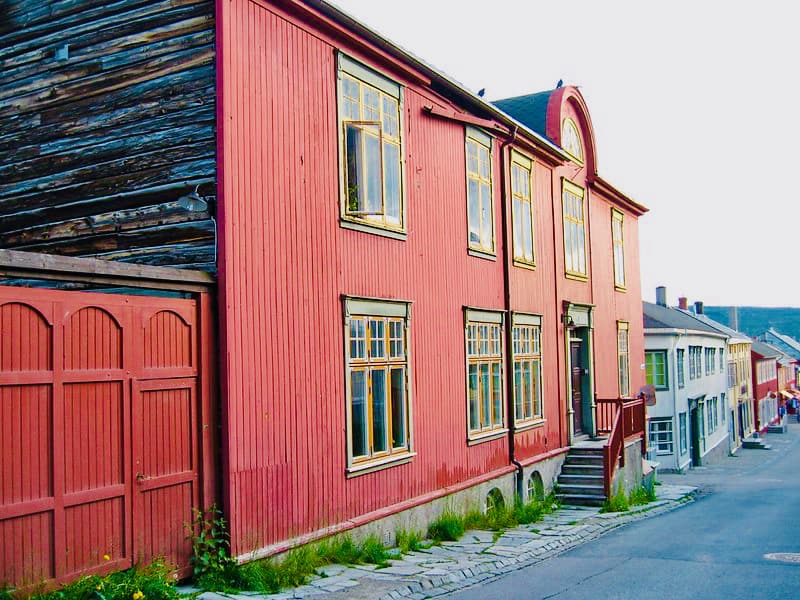 Røros was a copper mining town for 333 years, from 1644 until 1977. From Røros Museum, built on the foundations of an old smelting house, you can join a walking tour, seeing the area where poor miners lived in plain huts in the shadow of the slag heap. 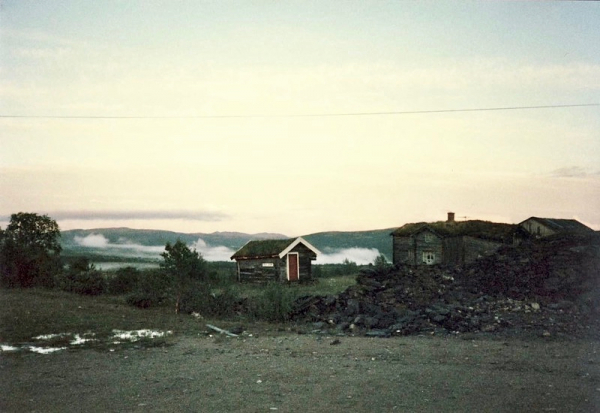 Nearer town – and in town – the bigger houses look simultaneously modern and medieval. Much like in Falun, across the border in Sweden, current owners are obliged to keep their homes in original colours.

Unlike Falun, where a huge mining hole is the main feature, Røros is more about the town and its people through time, than about the actual physical mines. The mines are further out; you’ll need your own transport; a car or bike. Another worthy detour, along rivers and past lakes and mountain meadows. Røros was added to UNESCO’s World Heritage list in 1980; the site includes the town, as well as a 45-kilometre radius of industrial landscape surrounding it. 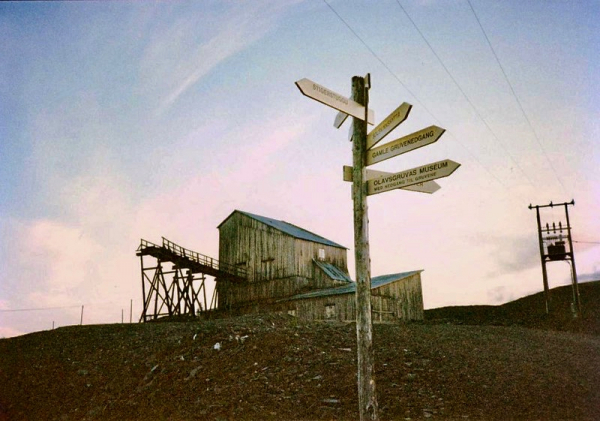 Røros reportedly gets one million visitors yearly, though whenever I’ve stopped by, it hasn’t been overly crowded. Wandering along the narrow streets is nice, browsing unique shops, checking out local design, stopping at a cafe here and there. 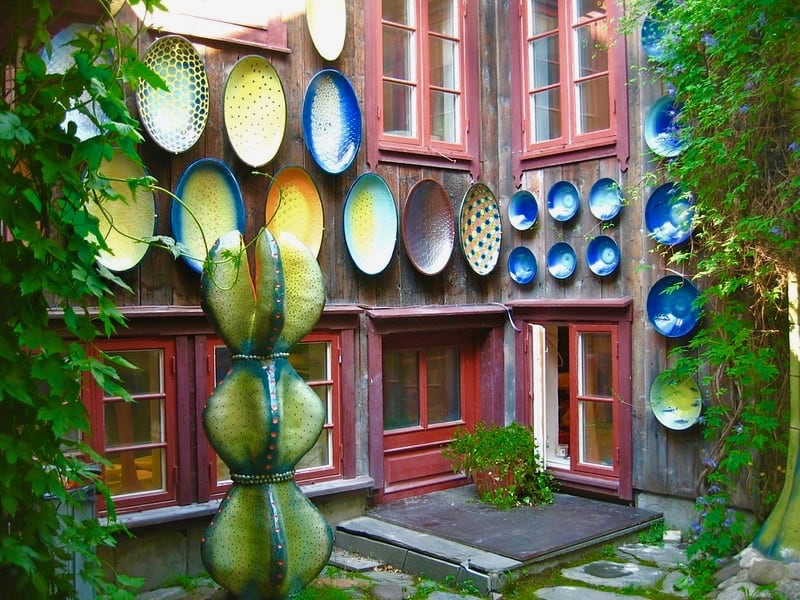 If you’re in Norway in winter, a visit to Rørosmartnan might be of interest. A Royal Decree from 1853 states that starting in 1854, a market is to be arranged in Røros, beginning on the second to last Tuesday in the month of February and lasting until the following Friday.

Well, you don’t mess with a Royal Decree, do you? (Other than adding a tiny tweak: it now lasts until Saturday.) This winter market/cultural event has been arranged on that specific time ever since, cancelled only once, due to Covid-19 in 2021.

Back in 1854, it is estimated that about 2,000 people attended the market, arriving in horse-drawn carriages. These days, about 75,000 people attend, coming from around the country and from Sweden. Some of them still arrive in horse-sleighs.

PS  The climate in Røros can be harsh. -40°C (which happens to be the same in °F) is not uncommon in winter. But I know that doesn’t faze you, you badass. You know there’s no such thing as bad weather, it’s all about wearing the right clothes. 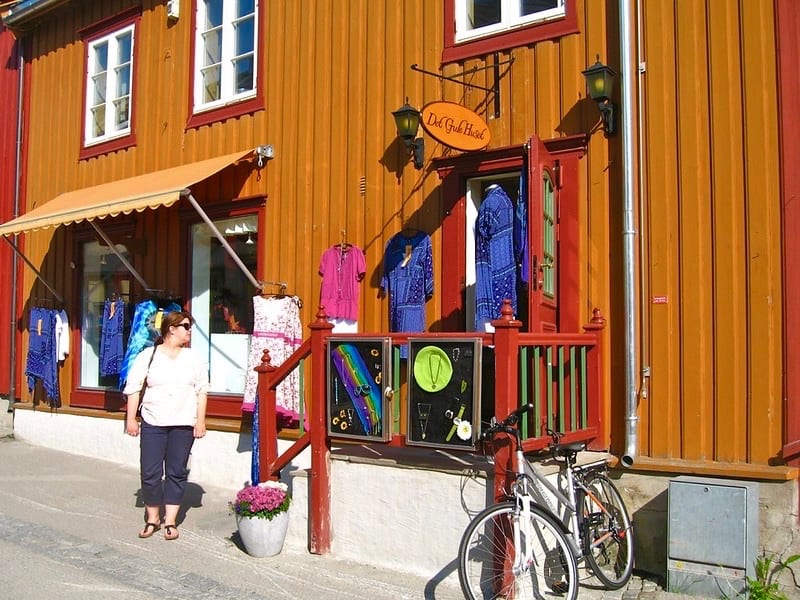 Røros is lovely in summer as well.

Here’s Pippi’s Christmas. You’ll get an idea of Røros in winter (and of her character) even if you don’t speak Swedish: