Roskilde: Cathedral, Rock, Vikings. That nicely sums up Denmark’s oldest city. The university city is just a short train ride from Copenhagen. And a surprisingly diverse city it is, offering a UNESCO-listed cathedral, a creative Viking ship museum, and probably most famously, its annual wild rock festival. The Roskilde Festival is the largest of its kind in Northern Europe and have been around for more than 40 years. Every artist worth his/her salt has been here. 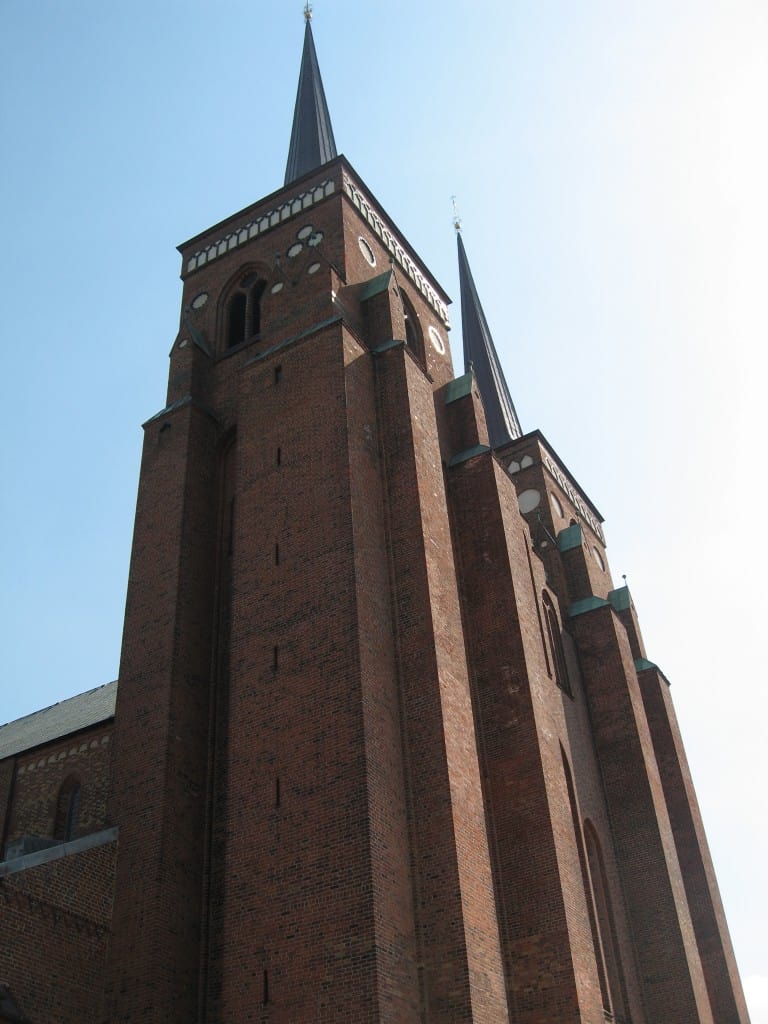 What drew me to town, however, was another must-see World Heritage site, Roskilde Cathedral. The Cathedral is an imposing structure and houses the graves of Danish monarchs through the last millennium, from Viking king Harald Bluetooth down the family line to the parents of present-day Queen Margrethe. 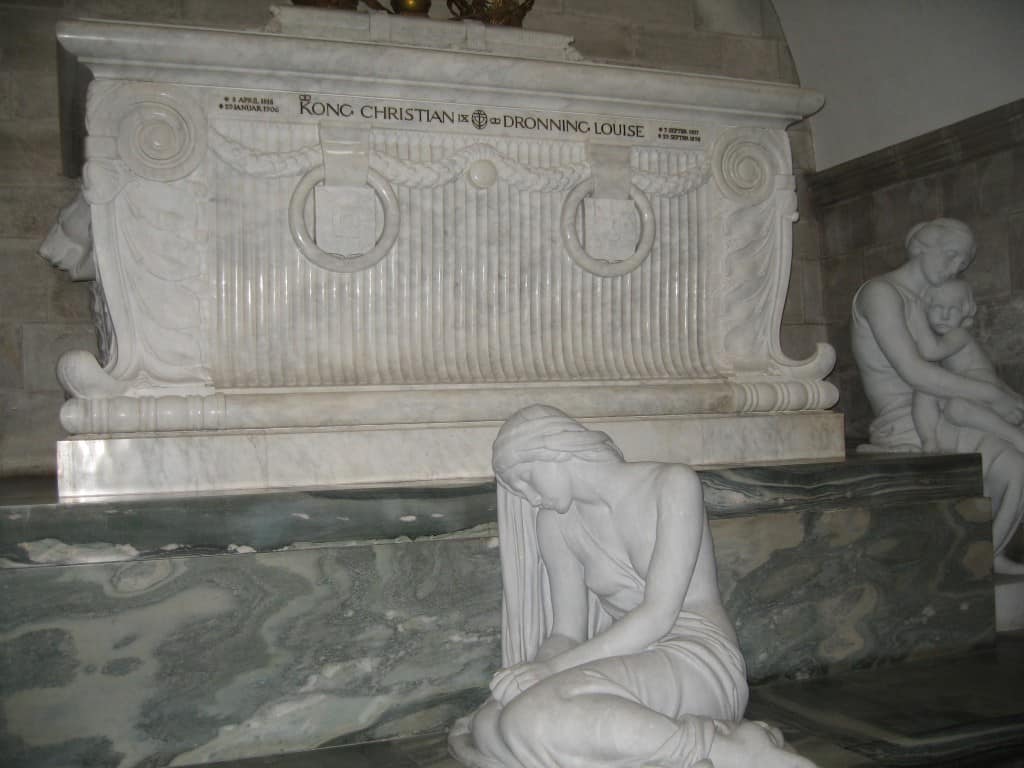 Roskilde is also home to a creative interactive Viking Ship Museum. The Danes have made much of their relatively modest Viking Ships. Opportunities to take to the waters in replica Viking ships, workshops, Viking clothes to try on, Viking board games to play and much more. Excellent for educational purposes. And fun! 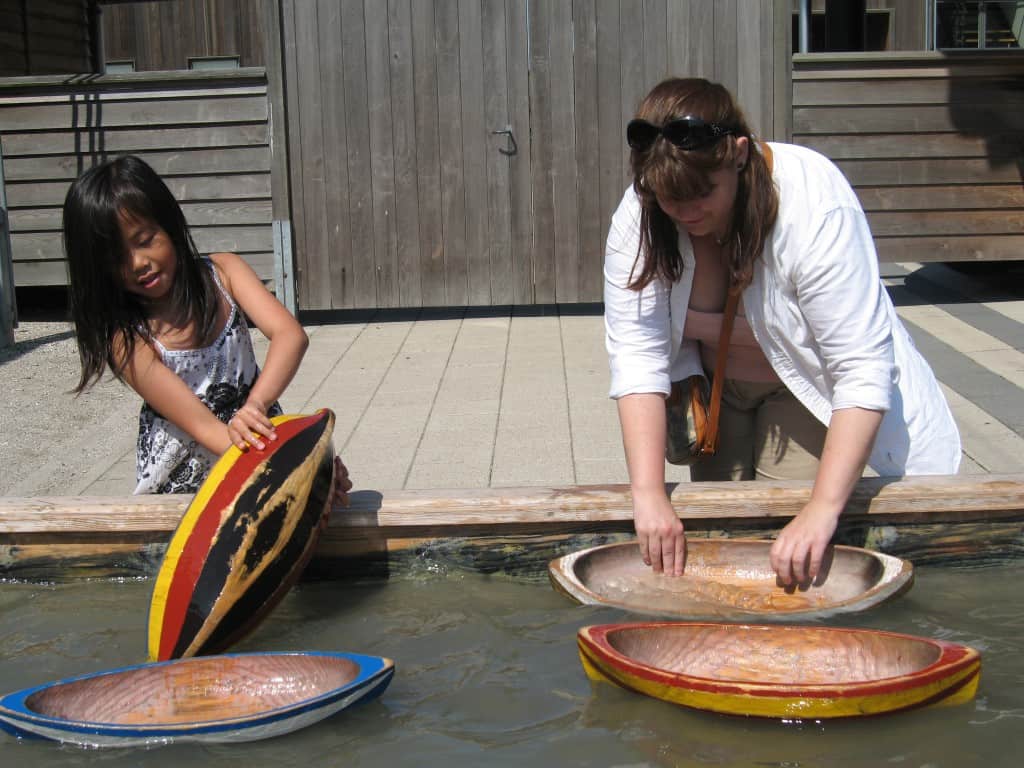 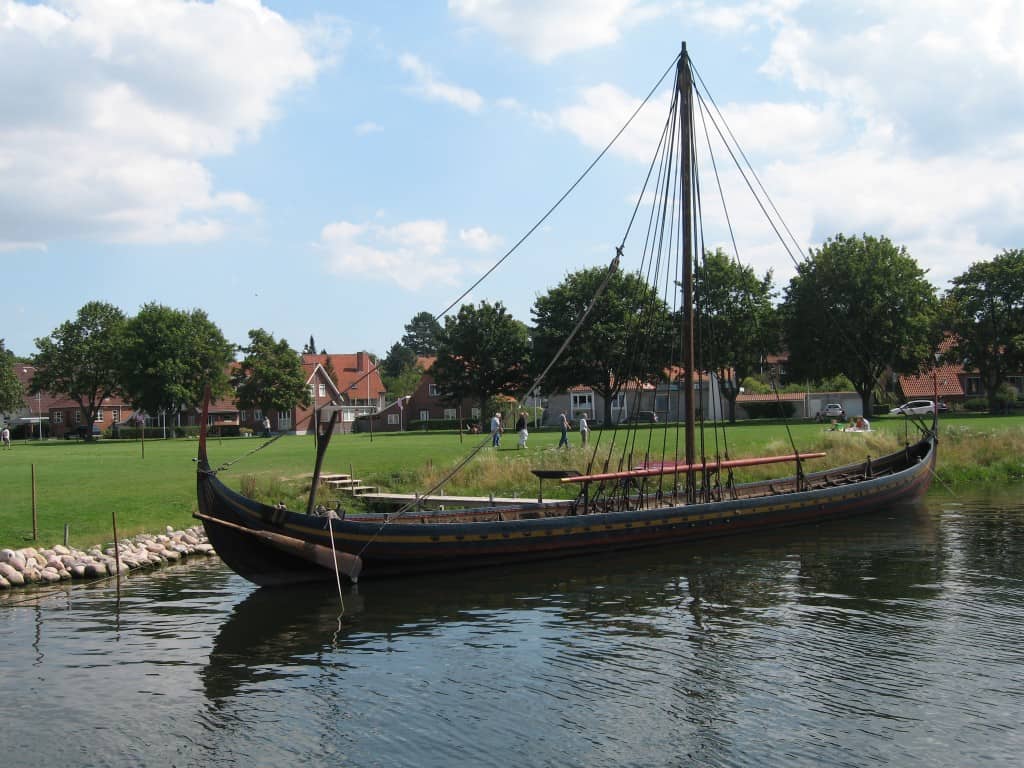 Norwegian Viking heritage vs Danish
Oslo is also home of a Viking Ship Museum. The Norwegian ships are more impressive – much better preserved. 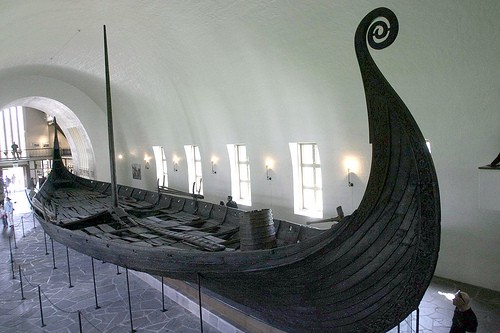 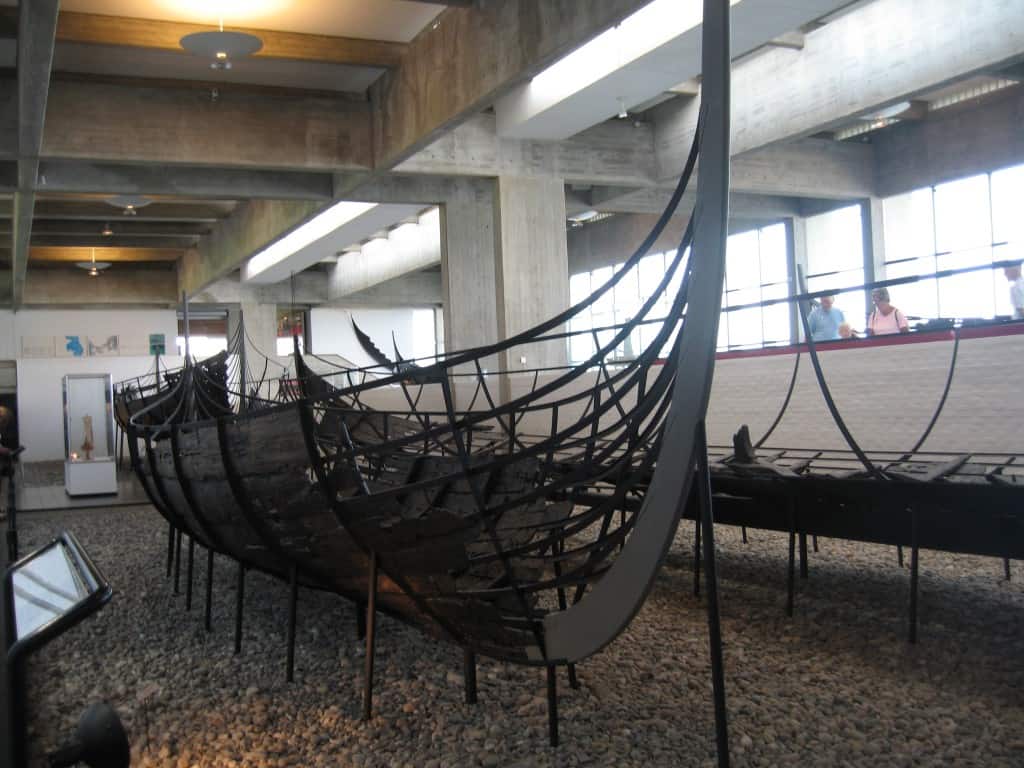 However, apart from exhibiting the ships and artefacts found on board, nothing much is done in Oslo. No opportunities to be a Viking, to get a feel for how they lived. The gift shop, if you can call it that, comprises a few books behind the cash register. That’s it.

In contrast, the museum in Roskilde has a large browse-around gift shop with a good selection of Norwegian items, ironically. Could probably use some of those Danish marketing skills up north.