Salisbury Plain has much more to offer than Stonehenge and is full of so many interesting things to see and do; enough to keep us occupied for a week, at least.

There’s Old Sarum, where people have lived for more than 5000 years (another very child-friendly stop, it turned out)… 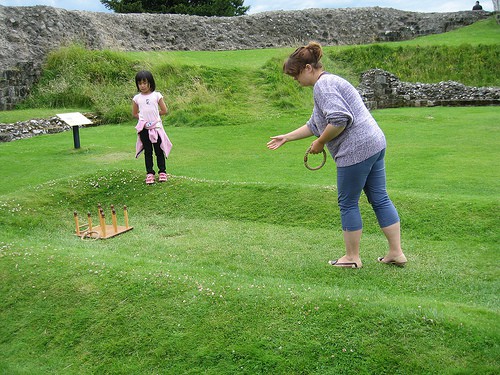 … and the Neolithic Silbury Hill, one of the largest constructed mounds in the world – on par with the Egyptian pyramids, (though why this hill was created is anybody’s guess) 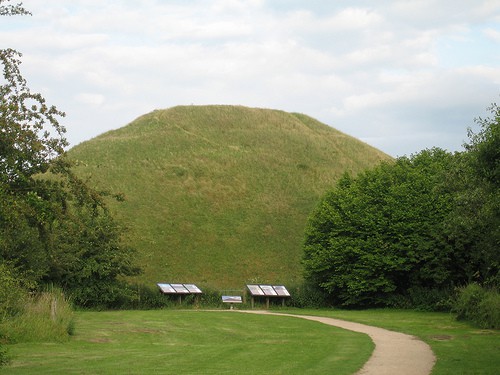 The city of Salisbury Plain 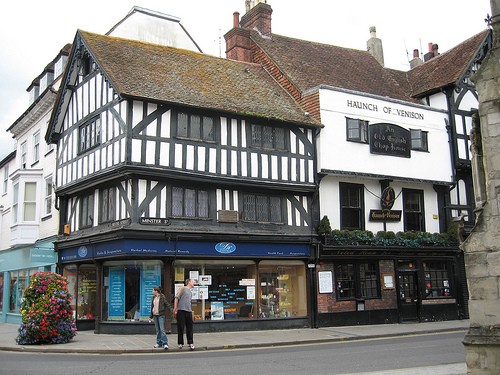 Salisbury is itself a compact and lively city with cosy cafes. Nice place to stay a while.

Salisbury Cathedral is an imposing construction with a pleasant courtyard. The cathedral was being restored. (Cathedrals always seem to be, don’t they?) This is why they’re asking for money, no doubt. I think the suggested donations are a bit excessive. 12 pounds for a family? 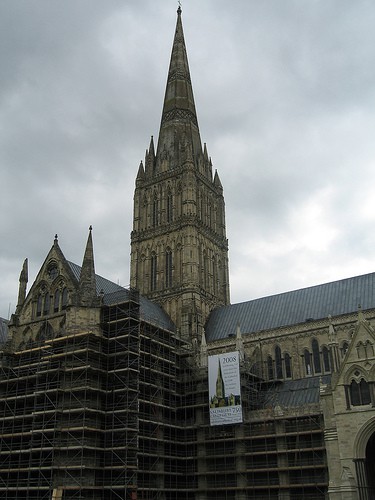 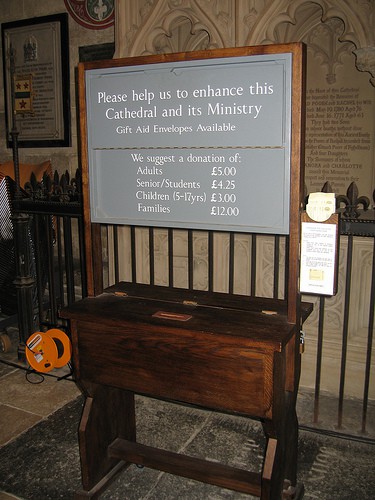 Although not as massive as Stonehenge, the other Salisbury Plain stone circle, Avebury, is also very interesting, more accessible and peaceful. It’s also 2000 years older. In fact, if you’re not going within the circle at Stonehenge, Avebury may even be a better option.

My oldest daughter Alexandra and I were here in 2001, when hoof- and mouth ran rampant. We couldn’t really walk around much then, so it was nice to be able to amble among (or in Cat’s case, run around) the ancient stones now and imagine people of the past doing the same. 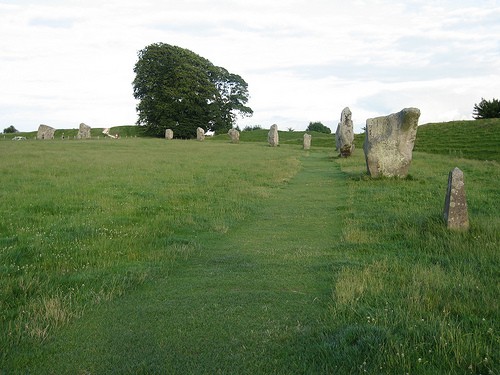 Next to Avebury is the Red Lion, a 400-year-old pub with a deep well within. According to this article in the Guardian, it is also the fourth most haunted place in the UK. The ghost in question is a former landlady, who was murdered by her husband. Be warned! On this fine day, only locals were in the Red Lion and we had Avebury all to ourselves. Early July is a good time to visit Britain. 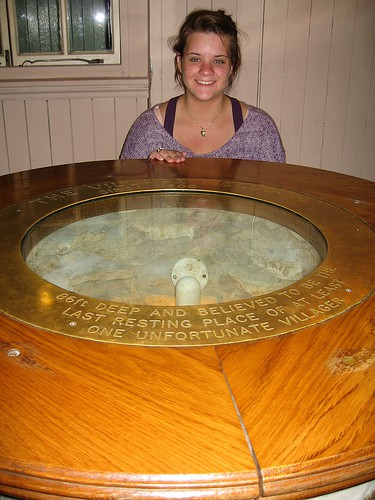 Also in Avebury is the Henge Shop, a little local shop selling weird and wonderful things from yore. Cat, my fossil-loving 6-year-old, was in heaven. 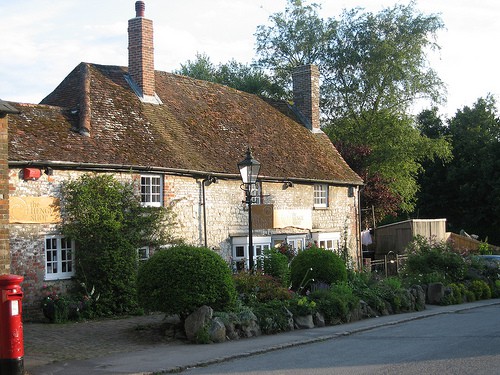 Near Amesbury is Woodhenge, a timber circle – also Neolithic. We stopped by one evening – and found it slightly creepy. Not Woodhenge itself, but the hangers-around. Geriatric hippies and dope heads, it looked like. They stared menacingly at us, as if we had interrupted some mystic ritual or something. Not a good place to be with kids at night, so we didn’t explore it properly. Another time, perhaps. In daylight. 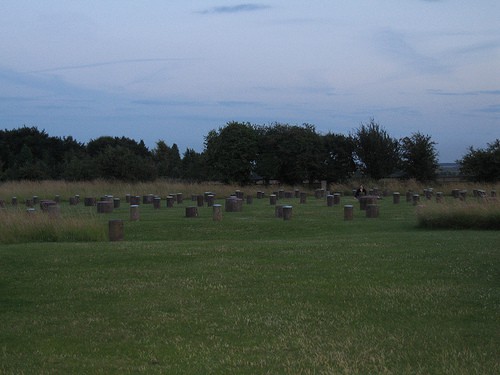 We looked for Windmill Hill, a so-called causewayed enclosure – also Neolithic. It was a bit hard to find. Finally finding the right dirt track, I drove down it, tall reefs scratching loudly against the bottom of our poor hired Ford Fiesta all the way. When the track finally ended, it was a fair hike, so we decided to skip it. Instead, I reversed all the way back – to the accompaniment of more scratching. Avis was very nice about it. 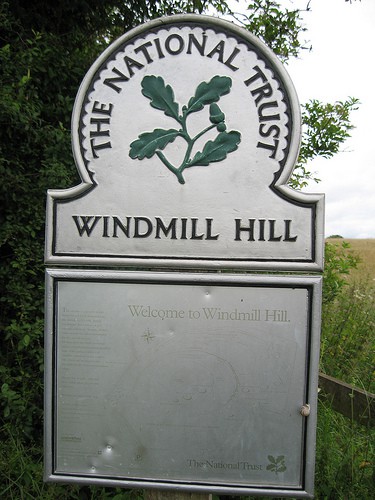 On Salisbury Plain, we stayed in a very large room at The George in Amesbury, a pilgrim’s hostel from ca 900. A party downstairs kept us awake for most of the first night before our 5 a.m. visit to Stonehenge. Other than that, it was a nice enough hotel and decently priced. 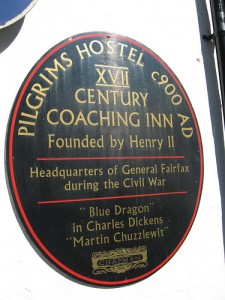