To get from Alghero to Corsica, we take a bus north to Santa Teresa di Gallura, then a ferry onwards to Bonifacio in southern Corsica. We have with us an inimitable guide, Marco. Along the way, we’re treated to wonderful stories about Sardinia and Sardinians.

Leaving town at 6 am to catch the 10 o’clock ferry, we drive through flooded streets. I was awoken in the middle of the night by lightning and heavy rain crashing down on the ceiling window right above my face. Bit exciting, that. Nothing like a good thunder storm.

It’s to be expected, Marco tells us. The previous week, temperatures had reached 40 degrees – late May is much too early in the year for that kind of heat. So a thunder storm was needed to clear the air. 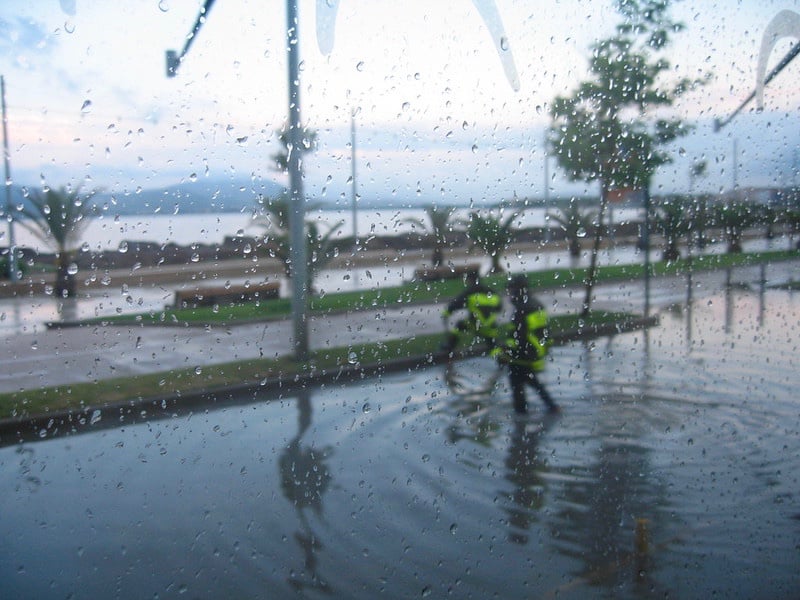 Marco is full of all kinds of useful and quirky information. Did you know that Sardinia used to have malaria-mosquitoes until Mussolini got rid of them? And sure enough, the International Journal of Anthropology has an article about this. Only, the article credits the Rockefeller Foundation – rather than Mussolini – for its eradication. Both, perhaps?

Along the road, loads of people are about, carrying buckets. They’re collecting snails after the night’s heavy rains. The snails are fed on bread crumbs for three days, then cooked. Damned good, we’re told.

Marco goes on to talk about Sardinia’s history: 15 000 – 17 000 years ago, people migrated from Tuscany to Elba, then on to Corsica and down to Sardinia. Maybe! There aren’t exactly written records. Rome started conquering in 238 and stayed on for nearly 550 years. The present roads are basically the same today as during the Roman era. Yes, I can see that.

Marco is clearly passionate about his island, happily telling us stories from everyday life and inter-human relations in Sardinia. The island’s way of life is old-fashioned and ecological. Life moves at a slower pace; everyone’s friends and neighbours. Friendships are important and very strong. 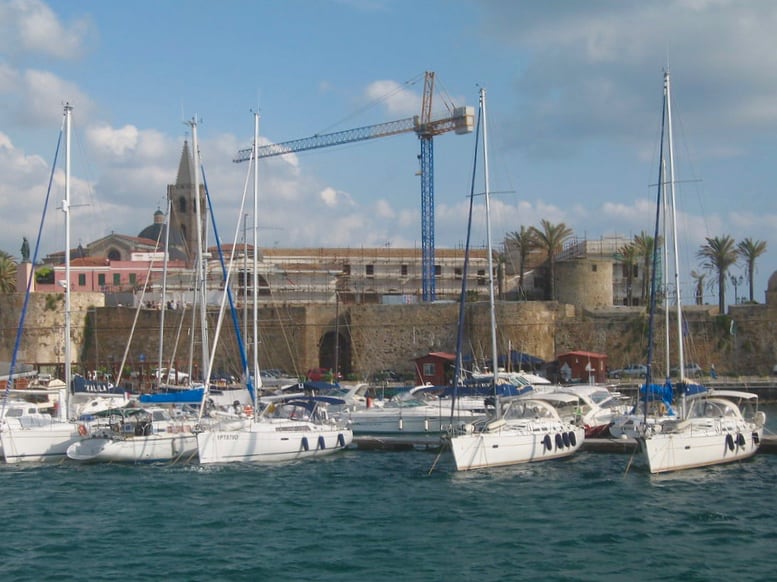 He relates examples from his own life. A keen fisherman, when he catches more than he needs, it’s given to friends. In return, he’ll get vegetables or something from someone with a plot of land. It’s been strawberries lately. Way too much, actually. Strawberries everywhere!

His uncle is a tomato-man. Instead of setting 20 or even 100 plants, he sets 2500. What do you do with all those tomatoes? Begs his friends and family to take it off his hands, apparently. Or, obviously, I should say. Marco does. Again and again. He has lived in London and speaks Cockney with a Sardinian accent. It sounds rather nice. Except he says “obviously” all the time.

“Take the white tracks!” he encourages. “That’s where you’ll find paradise. Small white beaches where you can be by yourself all day. Don’t be scared to drive down the white tracks, even though they seemingly lead nowhere.”

He continues to dispense advice: “If you’re driving around on Sardinia, make sure you stop by a house around lunchtime. Pretend you’re lost and ask for directions to … wherever. You’ll almost certainly be invited in for lunch. It’ll last for ages, you’ll get delicious food and meet new friends.” It does sound tempting. And very far from the reality of life in the city. 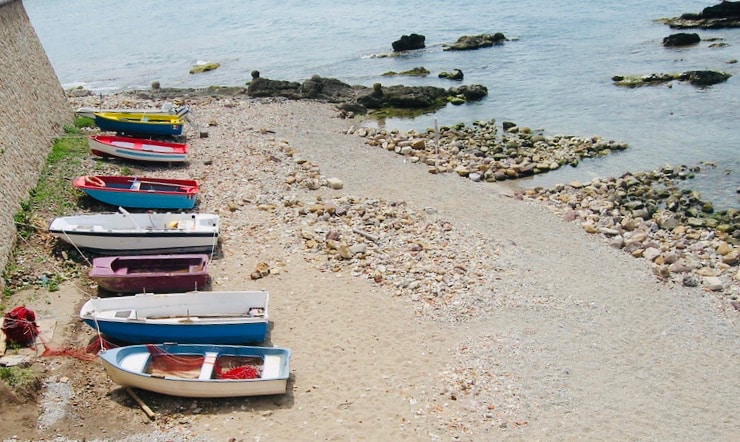 Sardinia is faced with an aging population. Same in much of Europe of course, but Sardinia has the lowest birth rate of all: 0.3 children per family! As there isn’t much work, the young leave for mainland Europe and the UK. Tourist season is only 3 – 4 months. I wonder what it’s like here in January. The thought of a wintertime visit is very appealing.

At the very top of Sardinia, Gallura is a major granite exporting region. The city of Rome was built almost entirely out of Sardinian granite. As is the base of New York’s Statue of Liberty. Across the Strait of Bonifacio is Corsica – and France.