Postcard from the Grenadines

What does the name Grenadines conjure up for you? Exotic islands in the Caribbean? Of course. Calypso music, soca, even reggae? Yup. Long, sandy beaches and the deep blue sea? That, too. In the early 90s, you’d also find deserted islands. Sailing along, there they were – beaches so white it hurt your eyes, and not a soul in sight. So utterly romantic.

That was then. I suspect the chance of finding deserted islands in the Grenadines now might be somewhat slimmer. But then again, you might stumble upon Johnny Depp, which isn’t a bad trade-off.

Pirates of the Caribbean (The Curse of the Black Pearl) was filmed here. Not that these islands aren’t used to pirates. A few centuries ago, they were among the last bastions of the Caribe Indians, as more and more Caribbean islands were taken over by the French and the British.

Contrary to what one might think, the 32 islands of the Grenadines do not belong to Grenada. Rather, they form part of the neighbouring country St Vincent and the Grenadines. Back then, we never reached St Vincent. Sailing among the Grenadines, particularly the Tobago Cays, was enough. No further exploration felt necessary. Who knows – perhaps treasures are buried beneath the sand here… I didn’t search. The beach, the sapphire sea, the sail boat and everything on it was enough.

The island-hopping days of my youth are long gone, but the Grenadines remain firmly rooted in my mind’s eye. 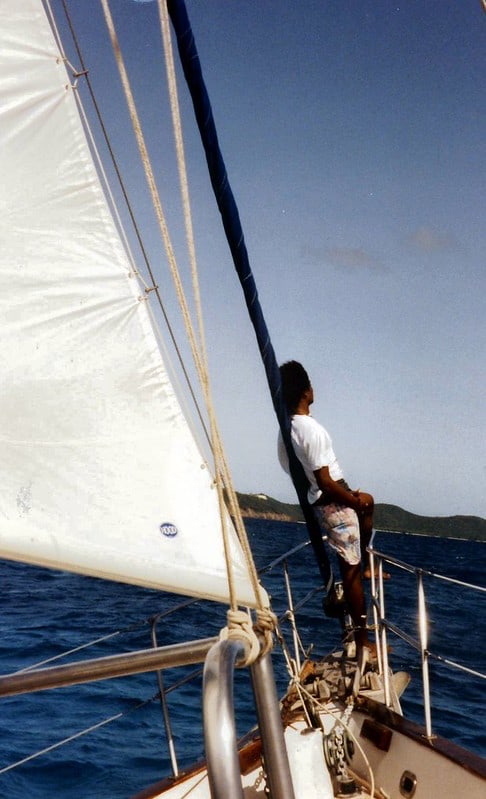 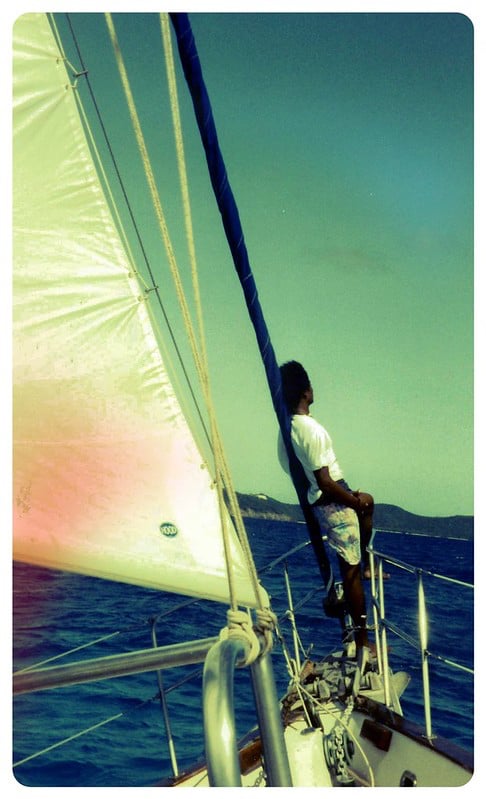 Have you been in the Grenadines? Did you love it?