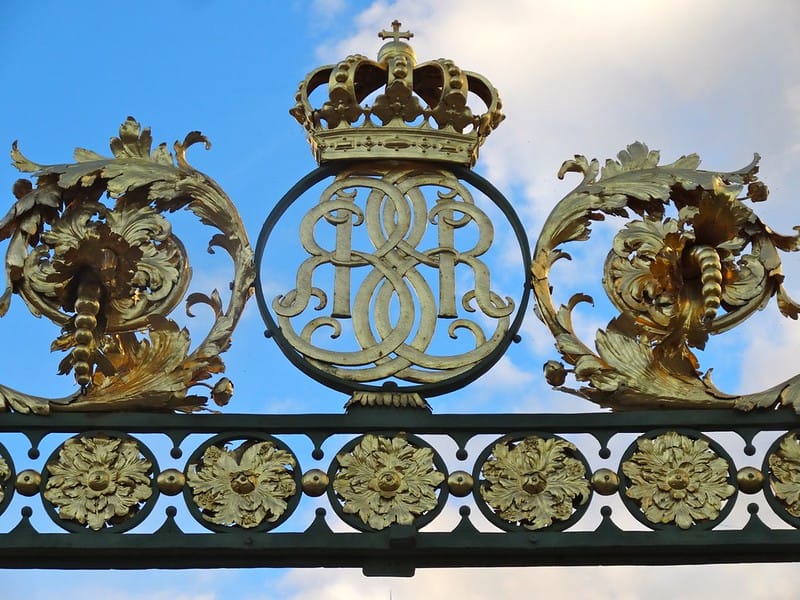 During the holidays in August, I had time to kill while Cat was off on one of her many riding camps. What better than to indulge in yet another solo road trip? Travelling is so easy in summer. There I was, driving along, and before I knew it, it was 10pm. But it didn’t matter; it was still light out. The long white night up here in the northern world only lasts for a few months, but what beautiful months! Sleeping more than absolutely necessary feels almost sacrilegious, can’t waste this precious time.

The south, the west, the centre, and the north of Norway were already covered earlier in the summer. About time to branch out, so this time a hop across the border to Sweden seemed a good idea. And to add some purpose to the journey – other than listening to Camilla Läckberg audio books (set in nearby Fjällbacka) and just revelling in the luxury of being all by myself for a few days – I decided I’d have a look at Sweden’s world heritage sites. Every Sunday in January (while days are anything but long), I’ll share these summery discoveries. Let’s call it Swedish Heritage Sundays.

First out is Drottningholm Palace, home to the Swedish royal family. These photos were all taken around 9pm. 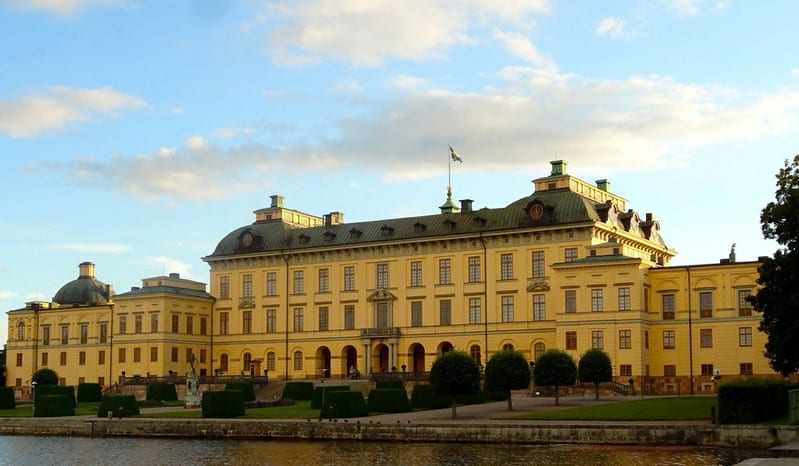 Both Drottningholm palace and the grounds were, as you may notice, inspired by Versailles.

Drottning means queen in Swedish and the palace lies on Queen Island in Lake Mälaren. Appropriately, the first residence here was built for a woman, Queen Catherine Jagellon, in the 16th century. A hundred years later, it was bought by another queen, Hedvig-Eleonora, who had the present castle constructed in the late 17th century. Next came crown princess Louisa-Ulrika (future queen). And although the present monarch of Sweden is King Carl XVI Gustaf, his daughter Victoria is the heir to the throne. 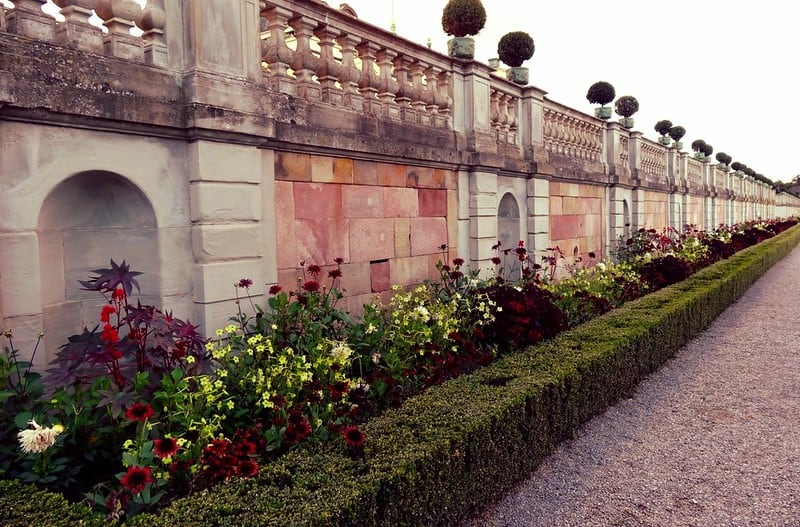 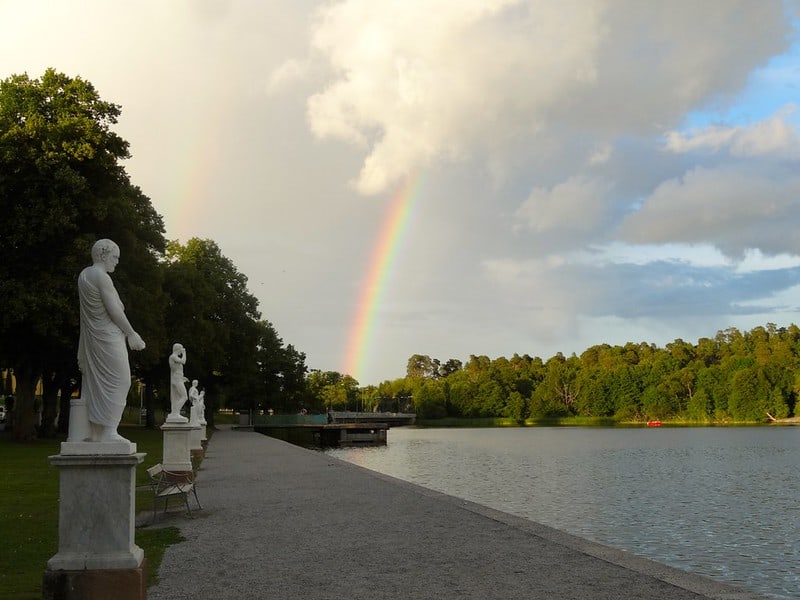