In the west, the word Viking usually brings to mind Norsemen heading west and leaving their marks on Ireland and England, such as the city of York, once known as Jorvik, a very Norwegian name indeed. They colonised Iceland and Greenland, and were even the first Europeans to discover North America. 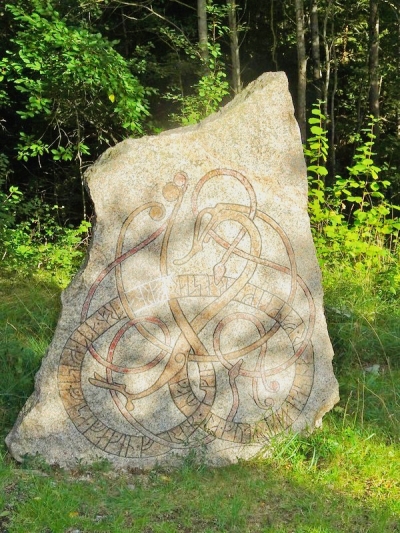 The Swedish Vikings are not as well known. Perhaps because they travelled east, which when you look at the map, seems reasonable. They went to the Baltics, to Russia and to Constantinople. Were the more obscure Swedish Vikings markedly different? I doubt it. They focused more on trade and less on pillaging – not because they were less aggressive than the Norsemen, but because the countries to the east were rich and much better defended.

I was curious to see Birka and Hovgården, described by UNESCO as being

an important archaeological complex illustrative of the elaborate trading networks of Viking Age Europe and Scandinavia and their influence on subsequent history. It is also important as the site of the first evangelization of this part of Sweden.

Birka is located on an island in Lake Mälaren and the oldest town in Sweden. For two centuries, it was among the most important centres of the Viking Era. As it was, however, I arrived at Adelsö late in the day; too late to catch the boat to the island. 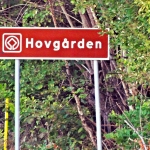 Hovgården, the other part of the site, is more accessible, through a free and fairly frequent shuttle ferry (un-manned).

After Birka was abandoned, a royal estate (Hovgården) was established on Adelsö. Alsnö Hus, the last castle, was destroyed in the late 13th century, so ruins, meadows and grave mounds are mostly what you can see today, in addition to Håkansstenen, (meaning Håkan’s Stone) the intricately carved rune stone in the first photo. 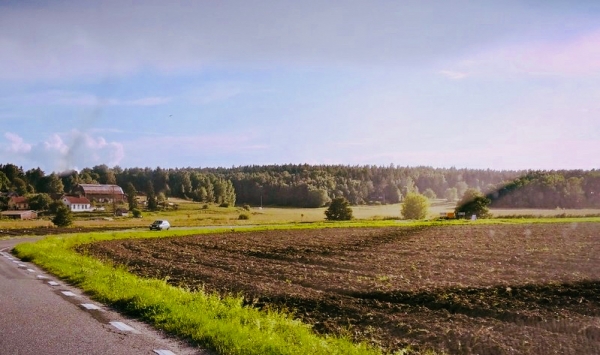 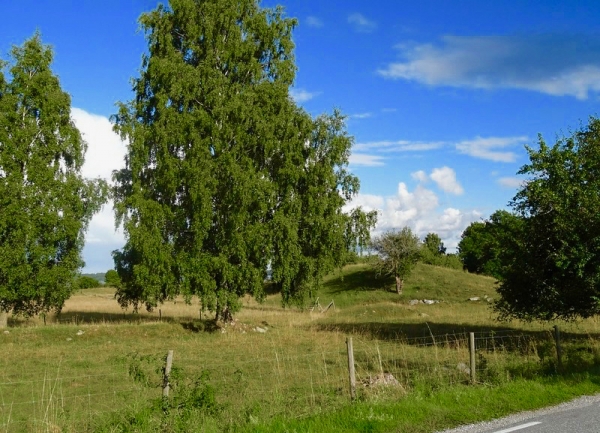 That, and apparently there’s a chance of seeing – or even hitting – the occasional wild boar. I didn’t see one, but as I stumbled through undergrowth, I was a bit wary. 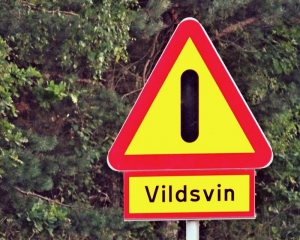 I suspect Birka might the more interesting part of this complex. But there’s more in the works here at Hovgården, too. A group of idealistic locals, calling themselves Alsnö Vikingar, plans to recreate a Viking Era environment near the ruins of the old castle; a farm, boats, handicrafts, trade. Construction is under way. 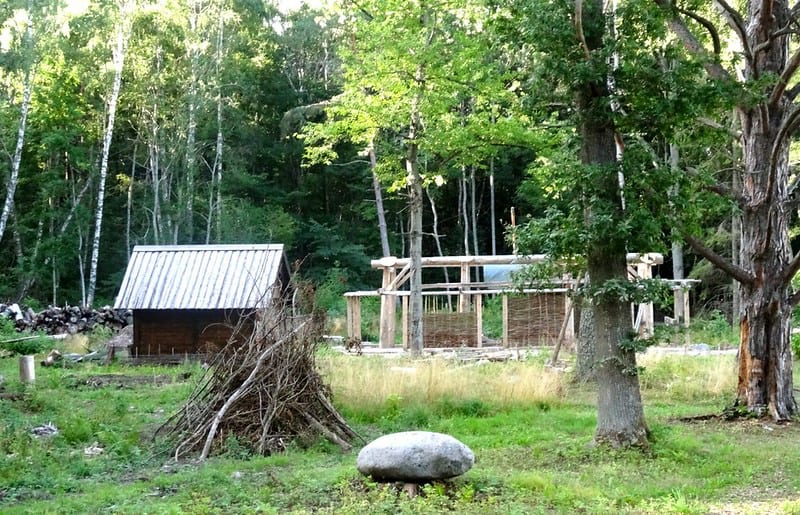 This is one heritage site I might have a closer look at later.

This is part 3 of Swedish Heritage Sunday, a weekly series here on Sophie’s World this winter.