One of the fun things about island-hopping in the Pacific is the feeling of time warp when crossing the international dateline. Leaving Fiji on 15 April, we arrived in Samoa a few hours later on 14 April, miraculously gaining a day – then promptly lost it when going to Tonga.

And then – there’s Tusitala. 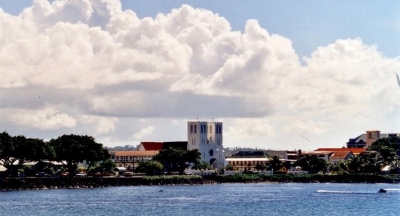 The girls and I adored Samoa!

Clear, green water and fascinating caves to swim through… 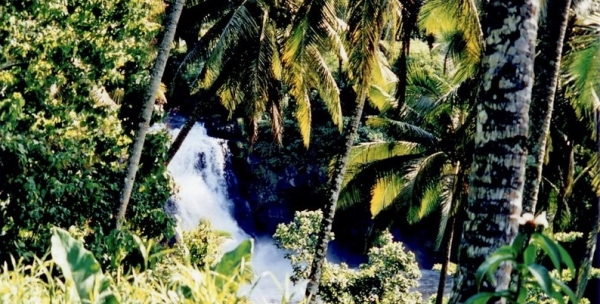 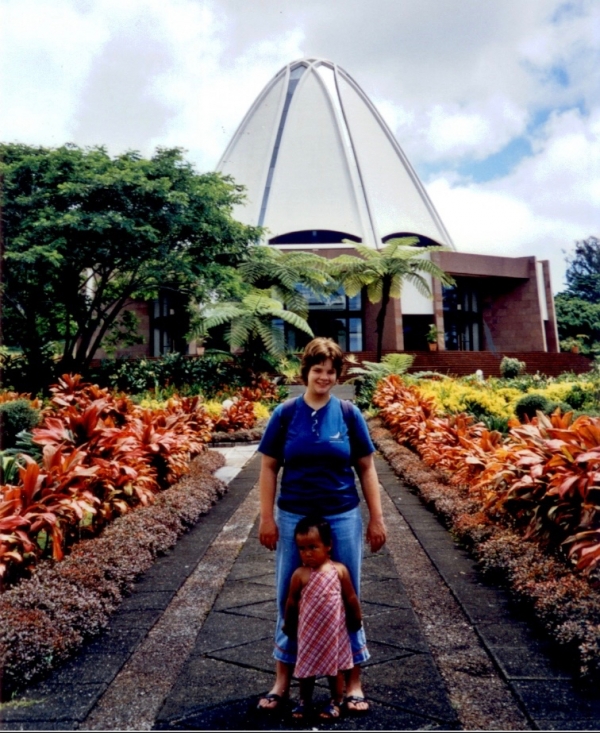 The Bahá’i community, builders of extraordinarily beautiful temples, have built one of only 7 temples in the world on Samoa. The prime minister, Malietoa Tanumafili II – who died in 2007 – was the first reigning sovereign to follow the Bahá’i faith.

And one of our favourite hotels in the world, worthy of a post all of its own… 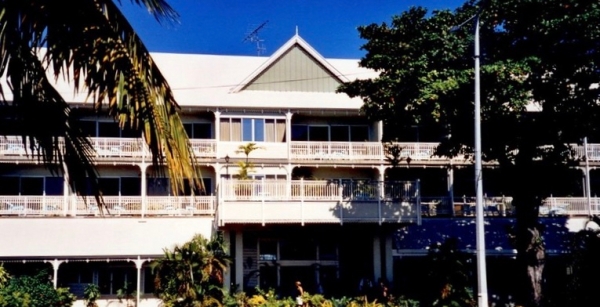 Plenty of others have adored Samoa as well – including Scottish novelist, poet and travel writer Robert Louis Stevenson. After sailing around the Pacific, looking for a place that would be beneficial for his lung ailments, he finally settled in Samoa. Locally he was known as Tusitala, the story teller. He died at Vailima, much too young, at age 44. Today, his home houses an excellent museum. His grave is in the hills of Mount Vaea nearby, at a spot overlooking the sea. 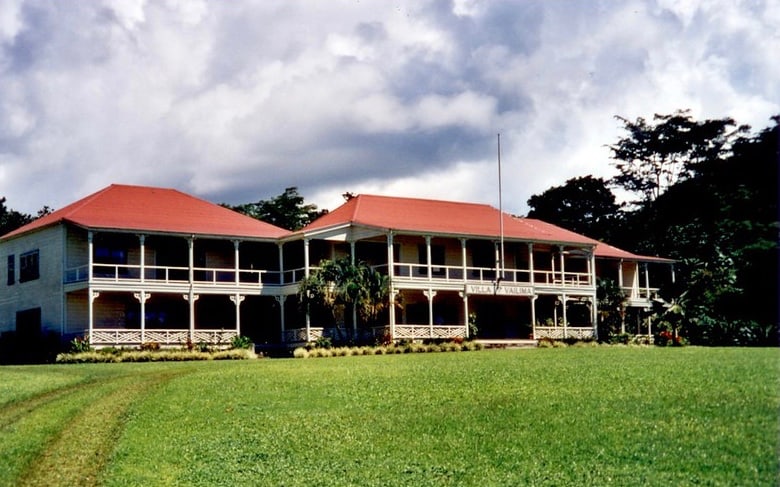 Stevenson was a staunch supporter of Samoan independence. He would have been happy today, I imagine. Formerly known as German Samoa, the tiny country has been tossed around a bit and only gained independence (from New Zealand) in 1962. 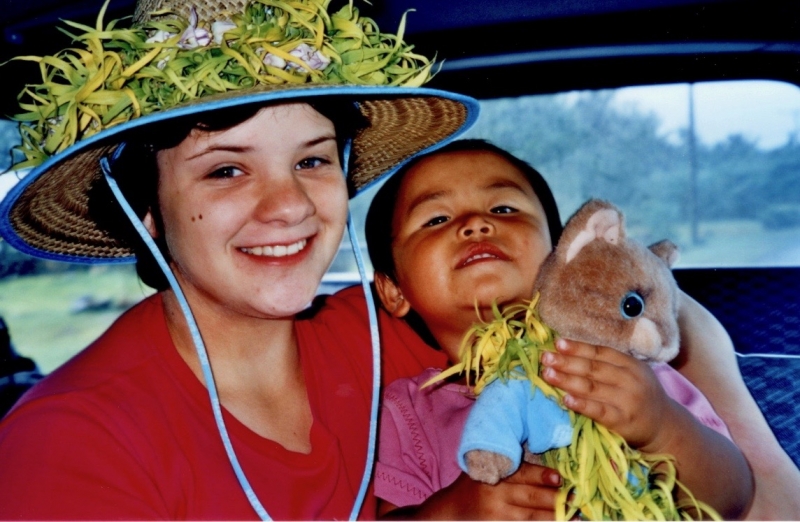