The annoying necessity of house maintenance

In 2008, I spent as much on fixing up my bath as it would cost to go to Antarctica for all three of us – including visiting South Georgia and the Falklands – and even a bit of Patagonian exploration on the side. 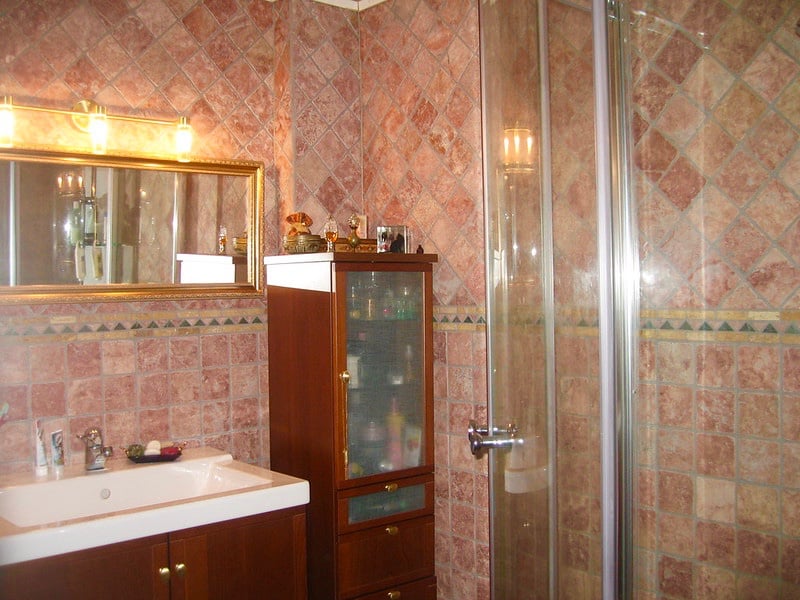 Is owning a house worth it? I bought years ago, when prices were low. Compared to its market value today, I could make heaps selling. You’d think my mortgage was low; paid-off even. Not so. Amazingly, years of travelling has caused my mortgage to grow. Worth every penny!

Although it irked me to spend an entire Antarctic trip on something as responsible/sensible/boring as house maintenance, I really have no cause for complaints. I haven’t had to do a thing in all those years – until 2008, that is. Also, the end result is a very cool bath, indeed. And it has some sort of travel aspect to it: With Italian marble tiles in dusty red, beige and a bit of dark green, it looks like an ancient Roman bath, weren’t it for the hyper-modern shower. There, that’s travel. Time travel. To, say Rome in the year 1.

I thought about putting in a bath tub, lion’s feet and all. It would no doubt have looked absolutely fab, but when do I ever choose a bath over a shower? Never, that’s when. Not even in spiffy hotel rooms. Thing is, I fall asleep. Doesn’t matter if the bath is surrounded with wine glasses and candles, energetic bath colour added. Not even if the room is full of Coca Cola Light men (seen that TV-ad?), half-naked and muscular and ready to fullfill my every request. Soon as I lie down in hot water, my eyes refuse to remain open. Like hypnosis, it is. A while later, I wake up; water icy cold, book ruined, Coca Cola Light men vanished like a dream.

Sensibly, I shouldn’t have travelled as much last year. But I did. And we did. Seeing lots of new and exciting places. Meanwhile, here’s what I spent precious travel money on in 2008: 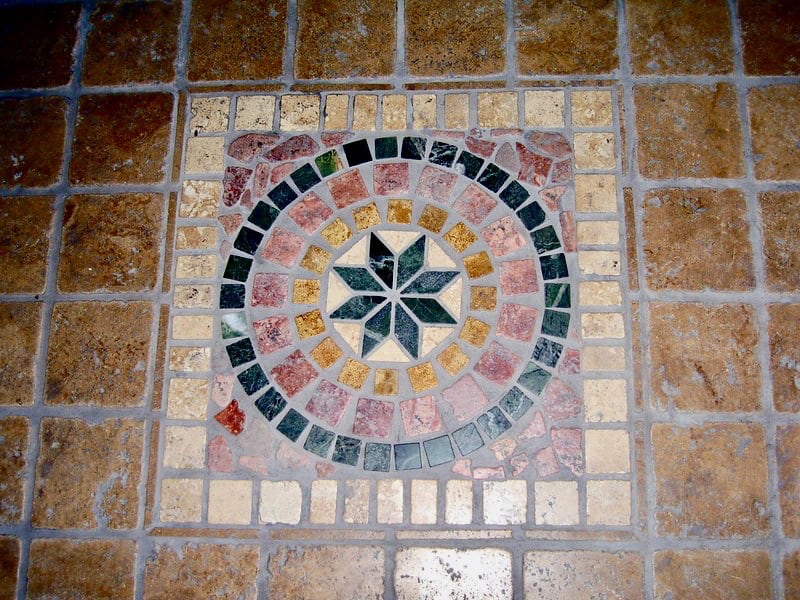