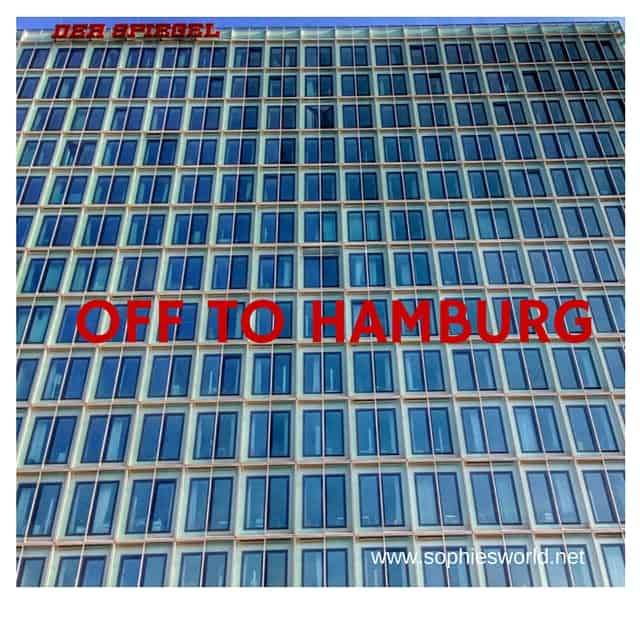 During a train journey through Europe last autumn, I stopped briefly in Hamburg, just long enough to whet the appetite.

Luckily for me, I’ve been invited back to find out more about things to see and cool stuff to do in Hamburg. Five Nordic bloggers, including my good self, are about to engage in all sorts of Hamburg fun and games this weekend.

Hamburg’s new world heritage site, Speicherstadt & Kontorhaus District, will be a major focus, which, as you know, suits me just fine. I briefly walked through Speicherstadt last year, and look forward to have a closer look at the world’s largest warehouse district and its intriguing history.

But that’s not all. Far from it. We’ve been given a whole list of hip Hamburg sites to see and fun to be had. I don’t mind telling you choosing has been very difficult indeed.

Here’s what I’ll be up to (can always sleep in December): 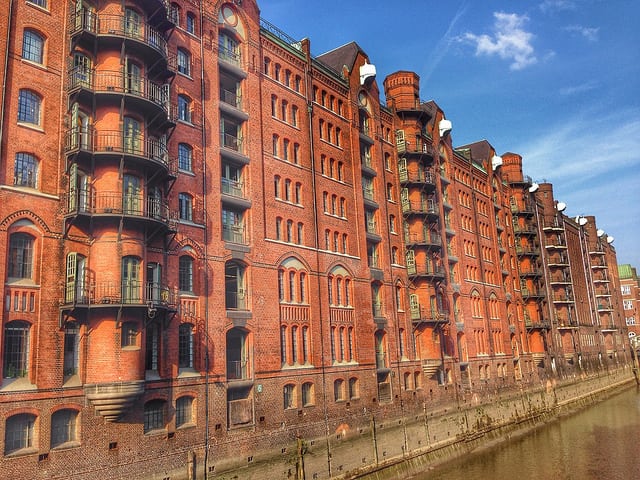 Are you interested in hearing what Hamburg has to offer? Perhaps you’re even considering a visit to Germany’s famed Christmas markets this winter? Then do follow along at all the usual social media suspects – Face, Twitter, Insta, and so on – this weekend. As usual, you’ll also get more in-depth articles here on Sophie’s World in the weeks to come, as well as pretty pictures on Pinterest, of course.

We’ll all use the hashtags #HamburgWinterSeason and #UnescoHamburg,so it’s easy to follow along.

Well, must be off. There’s a suitcase waiting.

Disclosure: I’ll be in Hamburg as part of a collaborative campaign between Hamburg Tourism and Nordic Travel Bloggers. As ever and forever, I retain the right to write whatever I want.