Dominica, the most interesting island, as well as the greenest and lushest island, in the Caribbean.

I wanted to share a few summery photos on this cold January day. And a thought: There are about 3 000 native Carib Indians left in the world. They live in a 15 sq. km (about 3 700 acres) reserve on Dominica. 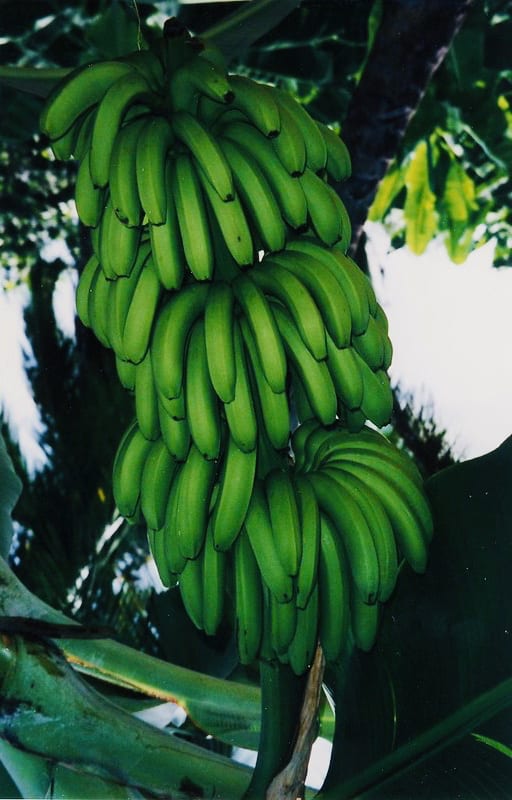 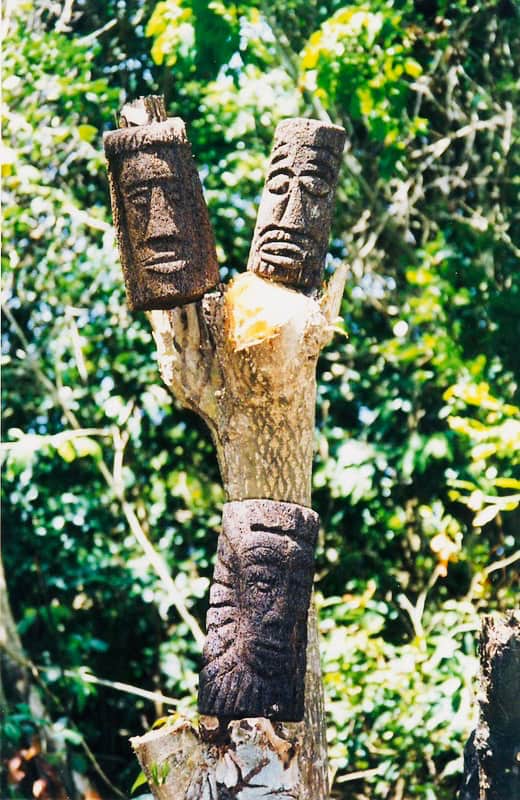 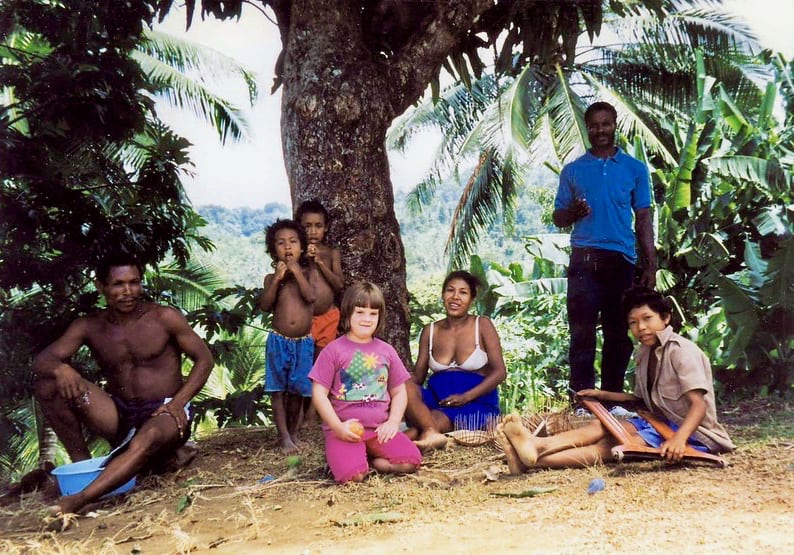 Caribs. And a Viking child. 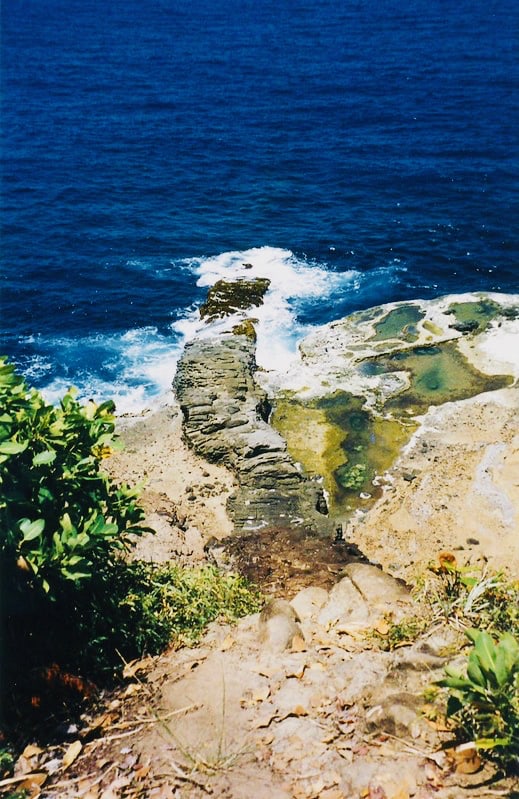 (*But but but… doesn’t chien mean dog? Not snake? Well, you see, there is a type of snake – a boa constrictor – called tête-chien, hence the name of the rock formation.)

Just outside Dominica’s charming capital Roseau (which oddly, I haven’t a single photo of… what was I thinking), is Morne Trois Pitons National Park, with a wide variety of verdant landscapes: tropical forest, five volcanoes, valleys, waterfalls, lakes, a boiling lake even, geysers and steamy hot springs. It’s an exciting place to amble around in, even for a 7-year-old. Need much more than the few hours I had allotted. 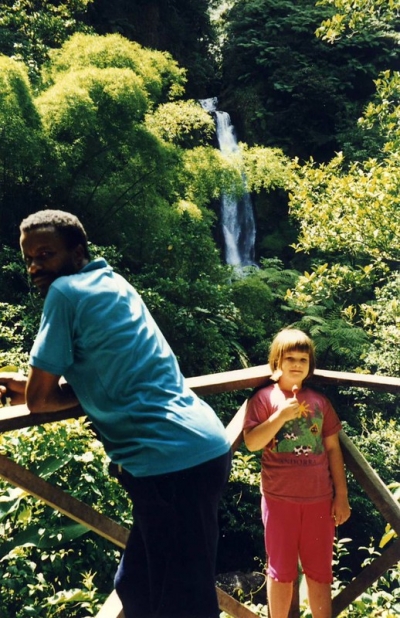 That Viking child again, and Jerome, our driver for the day, hanging out at Trafalgar Falls in the national park.