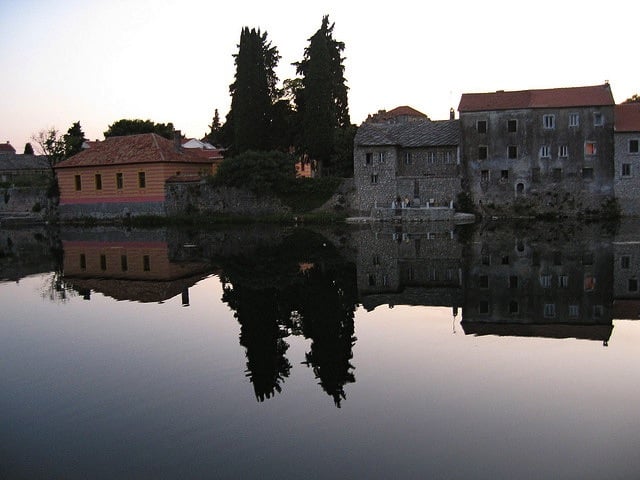 Are you old enough to remember the Balkan wars of the 1990s? The feeling of horror that such a thing could happen in Europe yet again, less than 50 years after the last war on the continent? Seems we never learn.

As a result of the Dayton Accords of 1995, war-town Bosnia & Herzegovina was divided between Croats/Bosniaks and Serbs in the ratio 51 – 49. The Croat/Bosniak part (called the Federation of Bosnia & Herzegovina) is the better known, and home to famous cities and tourist sites like the capital Sarajevo, the beautiful, evocative city Mostar and the unusual pilgrimage town Međugorje.

The other political entity, Republika Srpska, is less familiar. Of course, a few of its citizens are famous – or infamous, rather, such as former president of the republic, Radovan Karadžić, and former Chief of Staff of the Srpskan army, Ratko Mladić, both still detained by the ICTY (International Criminal Tribunal for the former Yugoslavia) in the Hague, on trial for genocide.

But enough about politics. Curious to visit this little-known country, I decided to have a closer look when I was next in the area. It was closer than I thought. Just 25 minutes after driving out of Dubrovnik airport, I crossed the border to Republika Srpska, and soon entered the city of Trebinje.

What I discovered was a very pretty riverside town with mills, bridges, leafy squares, ancient city walls and an Ottoman old town. Despite its proximity to Dubrovnik, Trebinje is not at all a tourist town. In fact, what I really liked about it, was that the old town is simply a neighbourhood where people live.

Here’s a little photo gallery of this quaint town in southeastern Herzegovina. Enjoy! 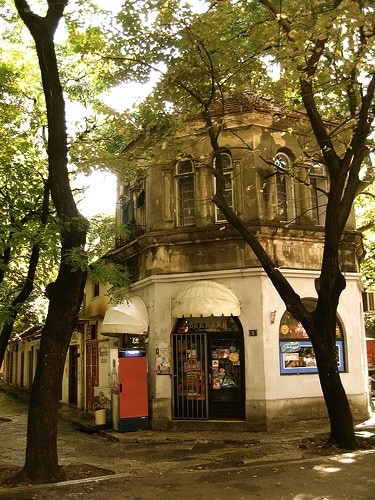 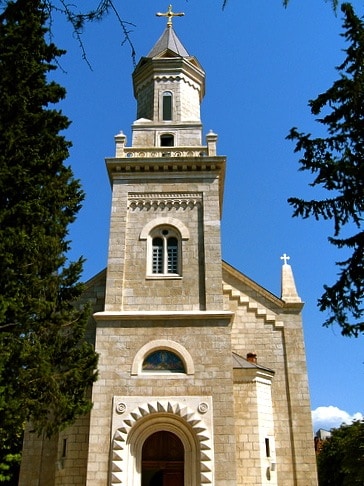 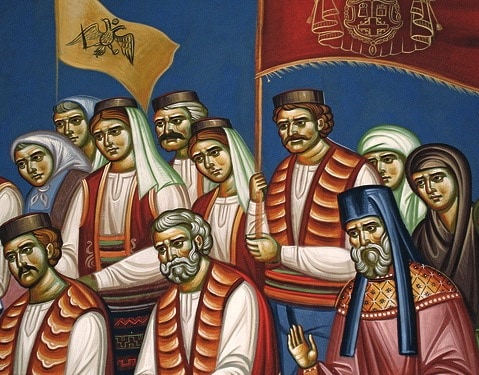 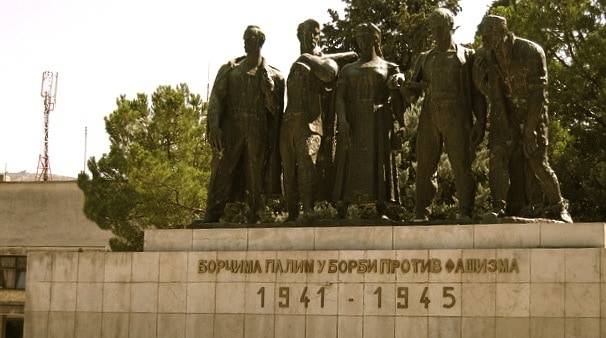 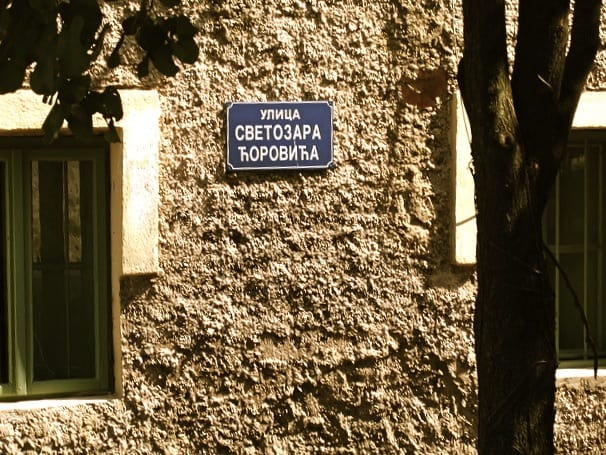 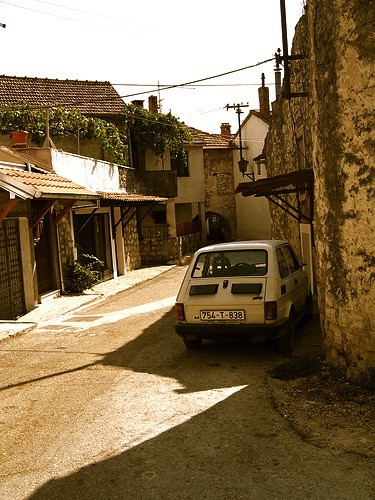 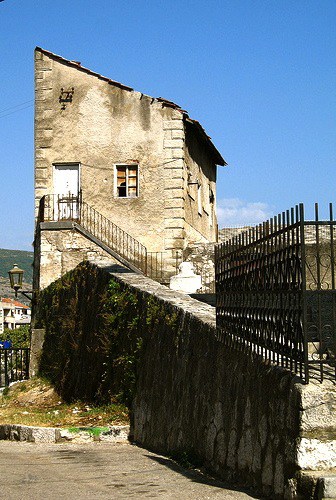 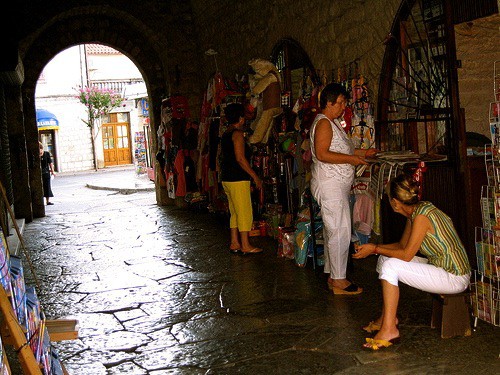 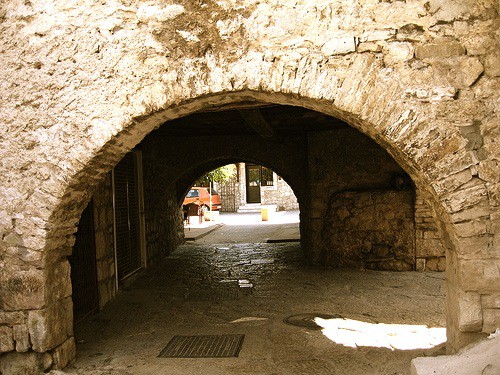 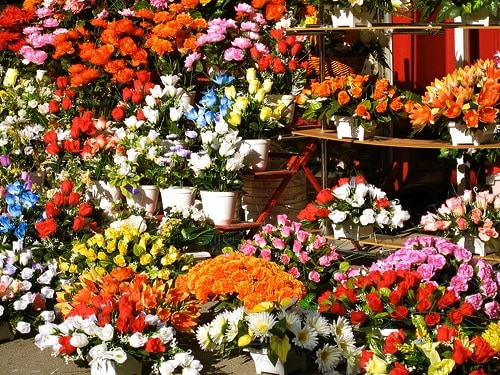 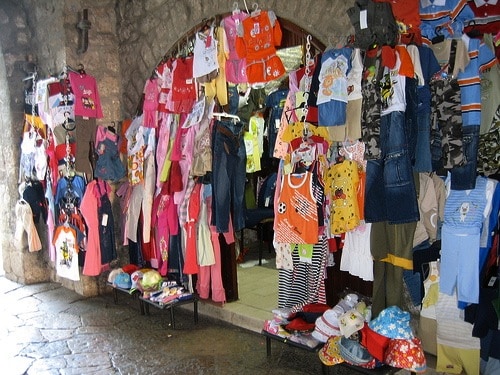 Trebinje has some lively markets. Again, nothing touristic about them at all, simply local markets selling fruits and vegetables or flowers – or clothes from under an ancient overpass, presumably to keep the sellers out of the heat of the sun. Then, there are books! Lots and lots of books. 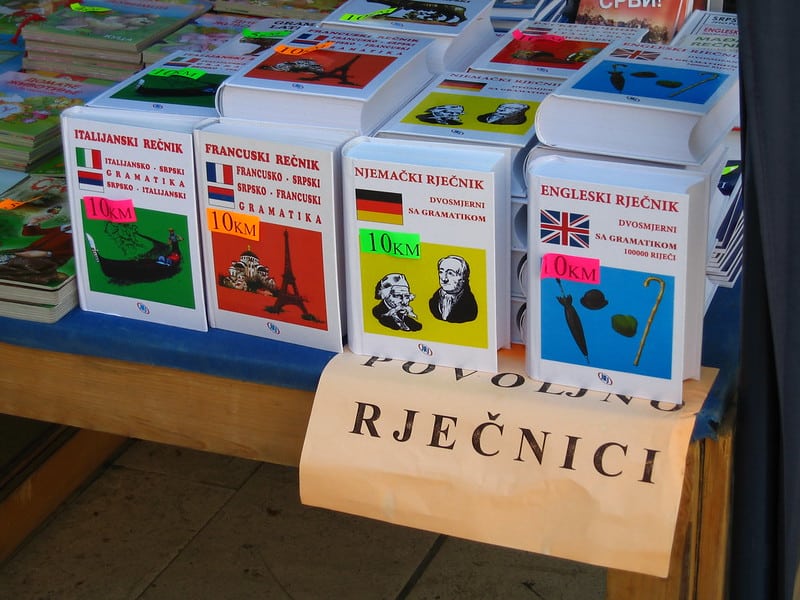 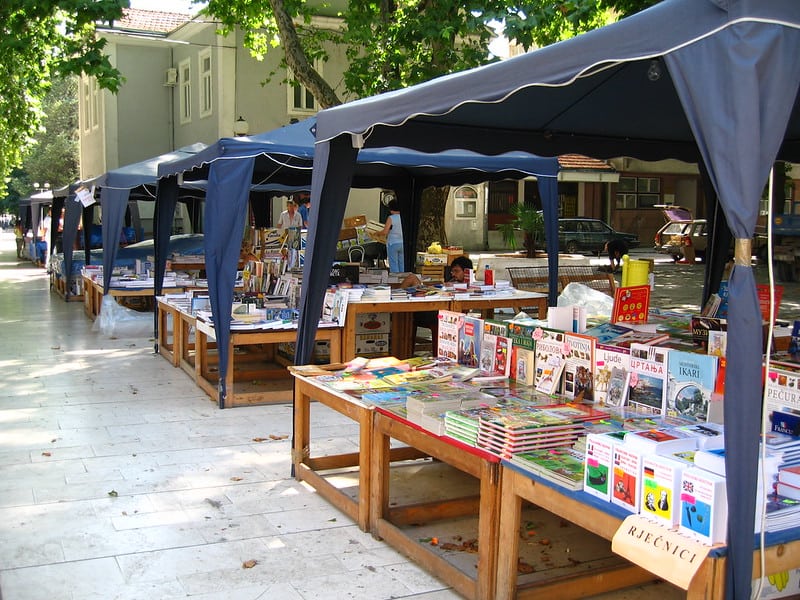 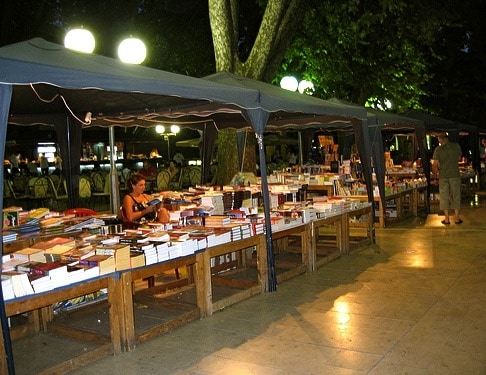 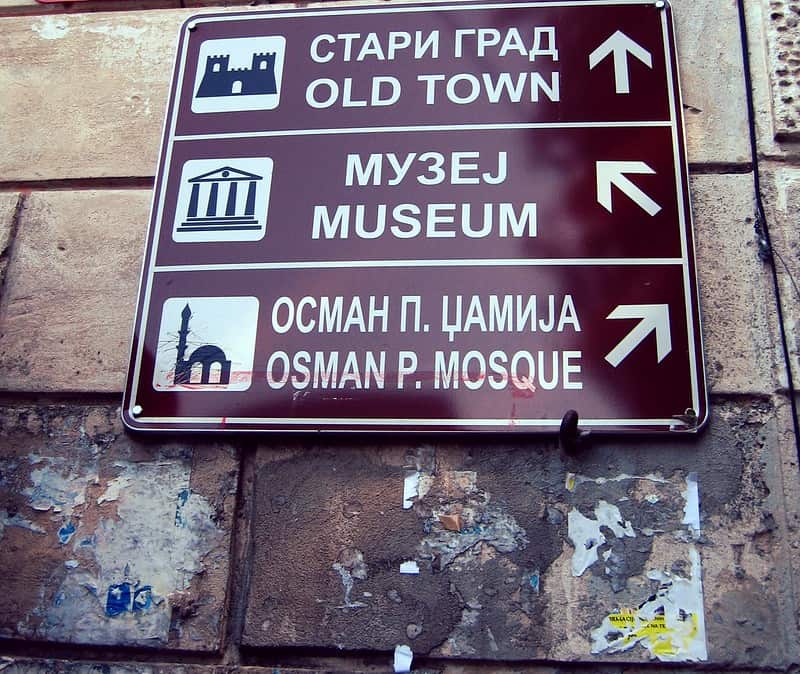 Ever been in Republika Srpska?