Present-day Sweden has about 10 mill inhabitants, just over 1% of Europe’s population. But back in the 17th and 18th centuries, this little country was an empire, ruling a rather large part of Europe. Around the Baltic, you can still see markers of the Swedish era, such as in the German city of Wismar. 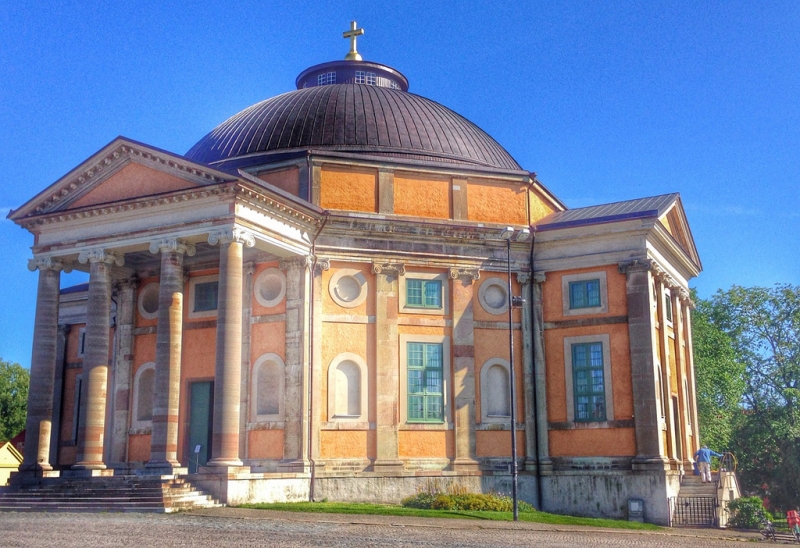 Difficult to imagine a Swedish empire now, isn’t it? Furthermore, as a Norwegian – forever the little brother to our closest eastern neighbour – and a mischievous, slightly whimsical (but oh so rich) little brother at that, I’ll admit to just a wee bit of epicaricacy* that the Swedish Empire is no longer. I can easily imagine the arrogance. And is there anything more irritating than a know-it-all big brother? In fact, I’ll share these words of wisdom with you right now, dear reader:

What is the difference between mosquitoes and Swedes? Mozzies are only annoying in summer.

An example of a Swedish joke there (one of many, many) and just a teeny-tiny payback, courtesy of your mentally disabled cousin who won the lottery.

*What does epicaricacy mean, you ask? Well, I was wondering if an English word for Schadenfreude existed. It does, although oddly, the German word is much better known in English. Even though epicaricacy came first (in 1621), whereas Schadenfreude was first used in 1852, and didn’t even exist in German before the 1740s. (Make a note of the word epicaricacy, Darling. I like it. I want to use it more often in conversation… or was that gobbledygook?)

But I digress. So, so much! Though you’re probably used to that by now, right?

The naval port of Karlskrona is from those heady days of empire. And what you’ll see as you wander about is exceptionally well-preserved buildings, entire neighbourhoods, from Karlskrona’s early days. That’s 1680, to be exact; when King Karl XI founded the city as the base for the mighty Swedish navy.

Me, I wasn’t wandering about so much as stumbling about. See, just outside town I had rammed my car into the one in front. Dude had the audacity to stop on a highway entrance ramp for oncoming traffic. (What can I say; Karlskrona is a long, dull drive from Oslo, the inland route. 622 km of dull, to be precise). But even in my slightly shaken near-coma, I had the wherewithal to notice that this pleasant Baltic city is a feast for the eyes for anyone interested in history and architecture: churches (including Sweden’s biggest wooden church with room for 4000 – the navy has spiritual needs, y’know), squares, colourful wooden houses, in short a well-preserved, well-maintained baroque fairyland. 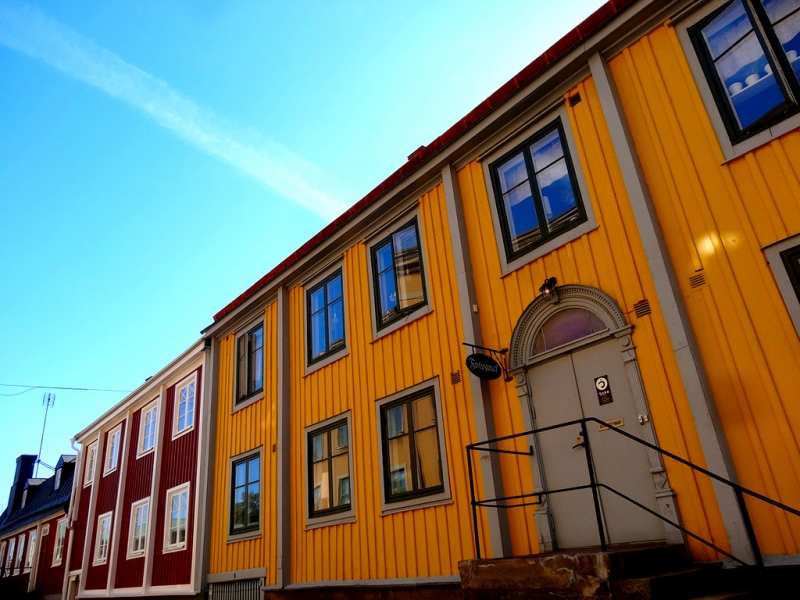 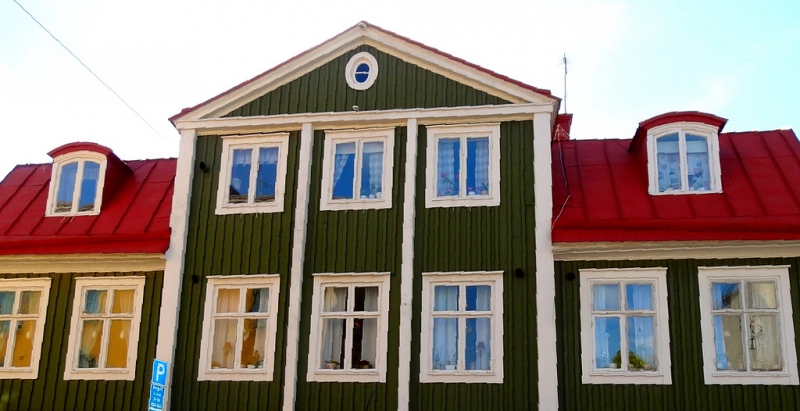 Then there’s a dock cut into the cliff, naval barracks, an interesting old mast crane, an 18th century flour mill, Polhem drydock (still in use) and a municipal waterworks from the mid-19th century. On the islands in the archipelago surrounding Karlskrona (of which there are many, hence creating natural protection around the important navy base), you’ll find citadels and sea fortresses. Kungsholm Fortress, continuously manned for more than 300 years, protected the main ‘road’ to Karlskrona. Inside the fortress walls is a circular harbour.

The site comprises 11 locations in total.

One of several sea forts, Karlskrona

Other than walking around, you can take a 2-hour harbour cruise, leaving several times pr day. This is a good way to see all the little islands and islets. The boat is a hop-on hop-off thing; hop off at the Maritime Museum if you’re interested in boats. If you haven’t a permit to visit Kungsholmen Fortress (you need one as it’s still an active Navy post), you can see quite a bit of the outside from the boat. 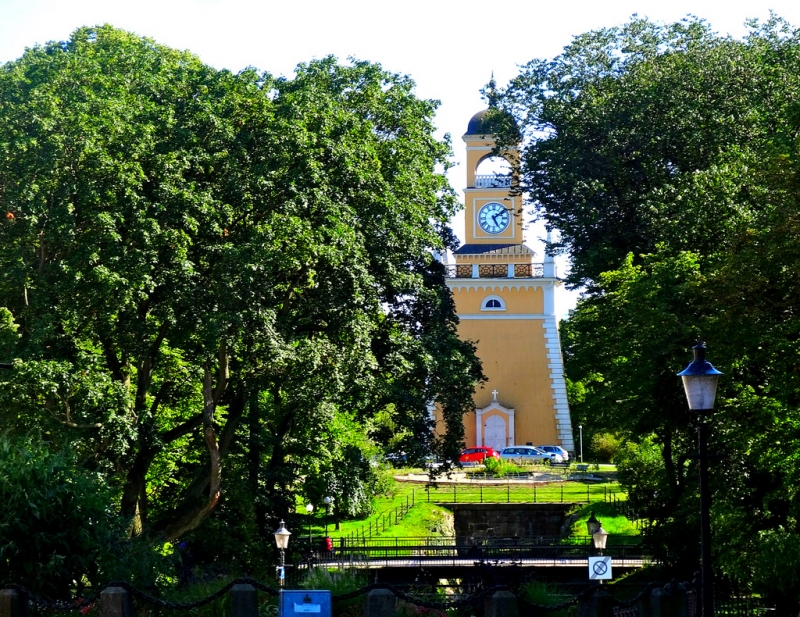 Conclusion: Karlskrona is a pleasant city to while away a day, maybe even a night. And you can easily combine it with a visit to the mysterious and interesting Öland Island, just 92 km away and also a world heritage site. I’ll tell you about that soon(-ish).