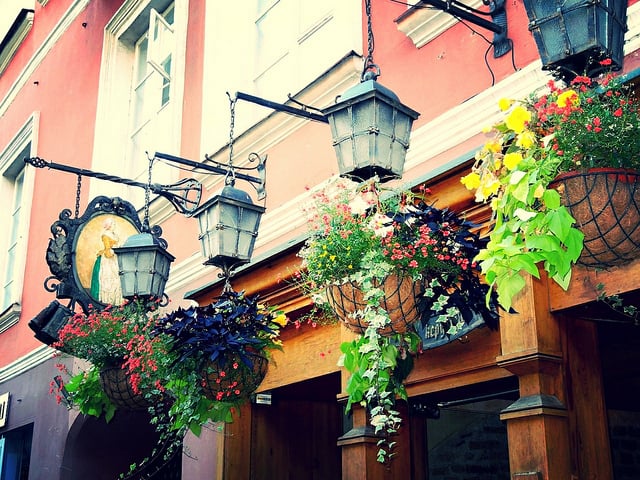 Vilnius might not be the most obvious choice for a girlfriend getaway, but we choose it anyway. My friends, because neither of them has ever been, and I, because I want to see if the city has changed much.

I first visited Vilnius in 1992, as part of a curiosity-fueled train-hopping holiday in the Baltics, shortly after the three countries’ independence from the Soviet Union. Back then, tourism was practically non-existent in Lithuania – and the rouble was still the currency.

20 years later, I withdraw litas from an ATM belonging to DNB, Norway’s largest bank – almost like being at home. Scandinavian banks seem to dominate the financial sector here. (The litas is pegged to the euro – about 3.5 to 1 – and euros are expected to be adopted as the official currency in 2015). 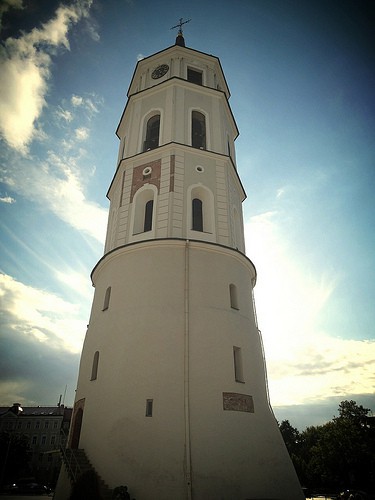 Grand Duke Gediminas had no patience with intruding Teutonic Knights. Surrounded by woods and wetlands, Vilnius afforded better natural protection, and so the capital was moved from Trakai. Vilnius is first mentioned in writing in 1323 as the capital of the Grand Duchy of Lithuania. 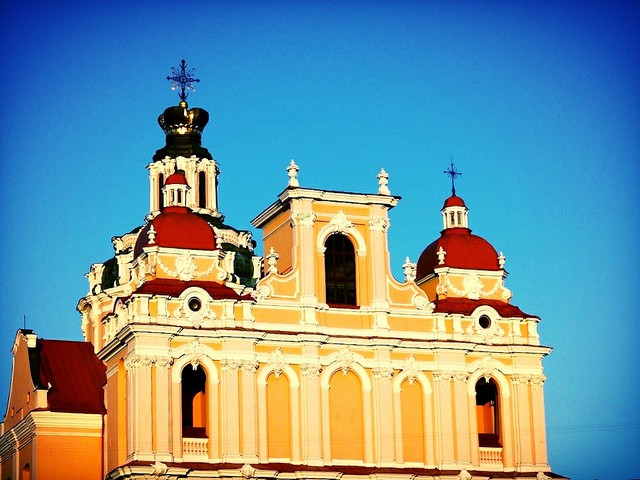 The heart of Vilnius is the beautiful medieval Old Town, filled with monuments, museums and churches of various religions. Catholics, Protestants, Russian-Orthodox and Jews seem to live together comfortably in Vilnius.

Gothic, Baroque, Renaissance and Modernist architecture live comfortably together as well; all pastel pinks, yellows, blues and greens, in an aesthetically pleasing combination.

I’m surprised so many religious buildings survived Stalin and the Soviet years. It’s partly due to Lithuanian ingenuity, apparently. Locals were quick to convert churches to museums; one of them, St. Casimir’s Church, even served as the Museum of Atheism. The irony… 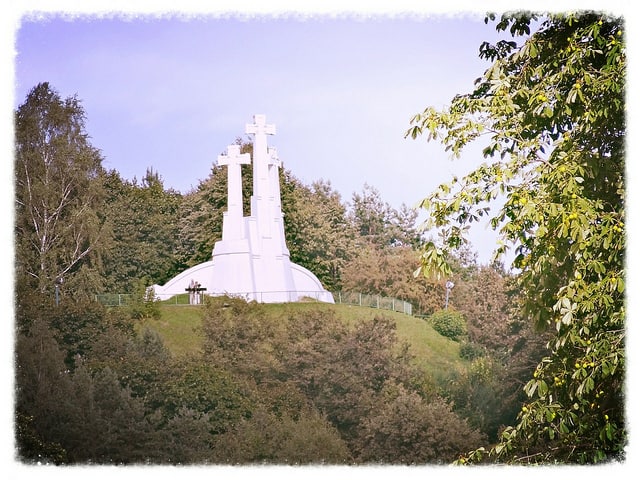 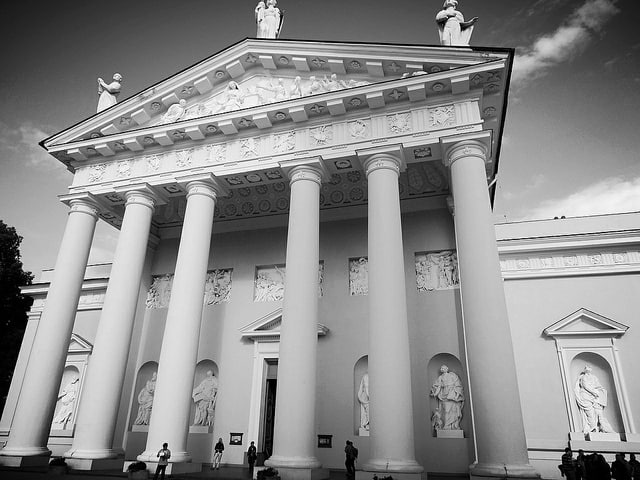 Cathedrals and monuments are interesting enough. Yet, it’s the cobbled courtyards, the ordinary houses, the little shops, cafes, the public art, and the lively everyday street scenes that hold my attention. 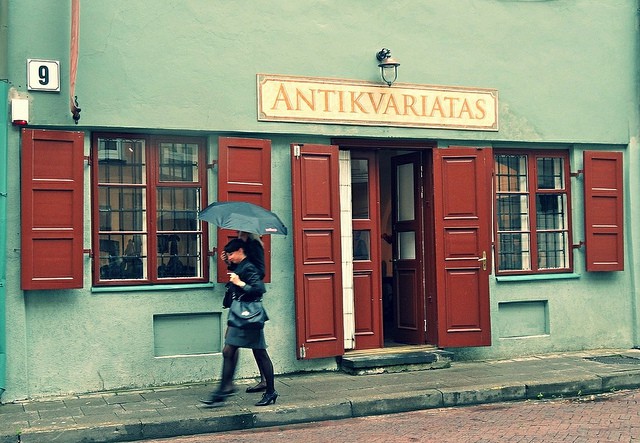 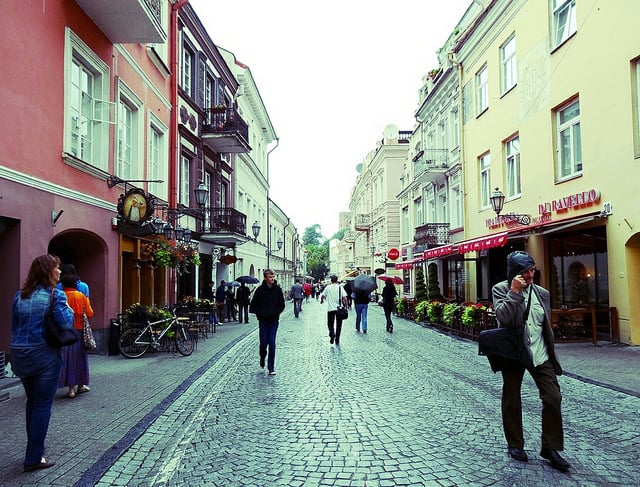 Vilnius has all kinds of quirky and interesting public art – in the self-declared Republic of Užupis, and outside. Whether it’s the touching sculpture of paediatrician and political activist Zemach Shabad… 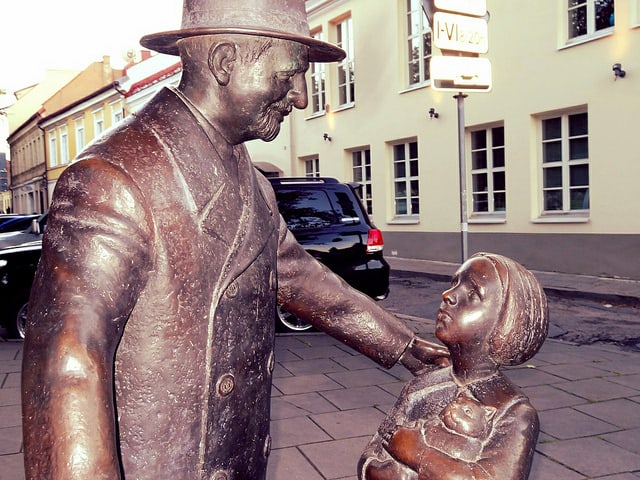 …or a gallery of cheery tea pots embedded into walls. 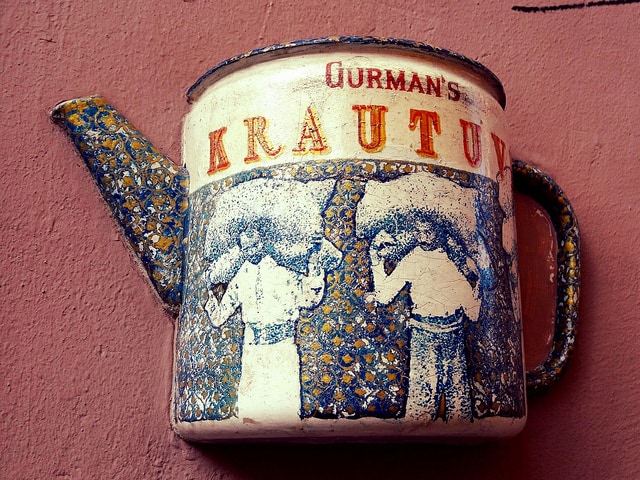 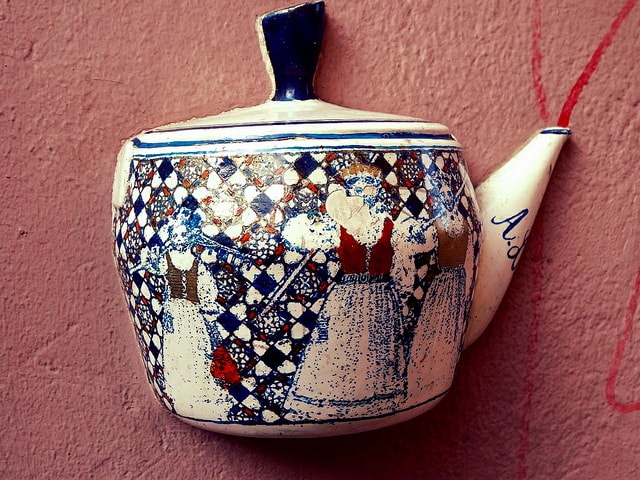