Valletta and the Knights of St John

By Alexandra Redisch in Valletta 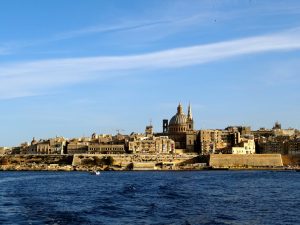 Ah Valletta! A jewel in Malta’s crown. If you’re a history buff, you cannot miss this city! Malta has lots of interesting spots, but I don’t think you’ll find another place here that shows how many cultures this little country has endured. The Crusaders, the Aragonese, the French, the British – this little island nation is full of colonial history.

I could ramble on about the complete history of Valletta, but I find the Crusader period to be the most interesting – and it takes us back to the very origins of the city. Valletta was originally built by the knights for the knights (Knights of the Order of St John the Hospitaller). The Maltese locals had no rights to live there, and the Maltese nobles lived further inland, in the old city of Mdina.

As a result, Valletta doesn’t really compare to any other European city I’ve visited, and is rather difficult to describe. You simply have to see it for yourself: cobbled streets, sandstone classical architecture, large piazzas with outdoor cafés, quaint little shops; all in all – a really lovely place to spend a few days. 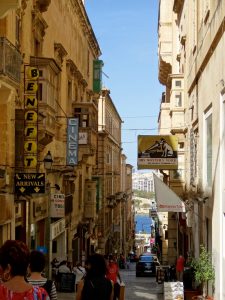 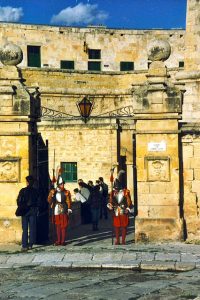 The Knights of St John consisted of ex-crusaders, and was an order founded in the 11th century, when they went to Jerusalem to ‘protect the faith and treat the sick’. They were thrown out of Jerusalem by the Arabs after the siege of Acre in 1291, and settled first in Cyprus, then in Rhodes, before ending up in Malta in 1530.

After fighting the Ottomans, Holy Roman Emperor Charles V gave the island to the knights so they could help him defend his territory. The Order really had no choice in the matter; Malta was poor and little more than a strategic island back then, and they had nowhere else to go.

This is why you will find the Maltese Cross all over the place. For those who enjoy a bit of Dan Brown, it’s a paradise – nothing says secret societies and hidden conspiracies quite like a medieval order – and one which still exists to this day!

Nowadays, it is known as The Order of Malta, and has around 100 embassies around the world. The Order functions as a philanthropic society, and gathers every 8th September in St John’s Church in Valletta. The last Grand Master was an Englishman who lived in the HQ in Rome, but he resigned under a bit of a cloud last January. The Order is currently without a Grand Master – anyone fancy a try? 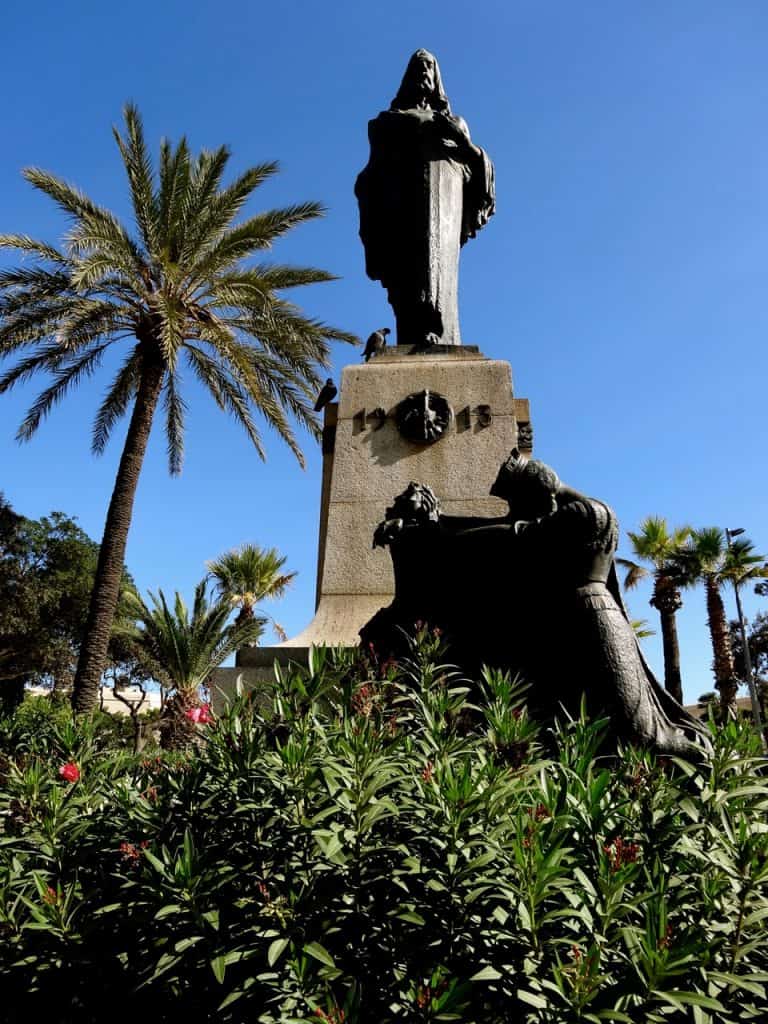 Because of its location, Malta has been attacked and besieged many times through the centuries. Before the Knights arrived, the Greeks, Phoenicians, Carthaginians, Romans, Arabs, and even the Normans landed here and did their fair share of conquering.

Valletta was built to defend the island, especially from those pesky Ottomans who kept attacking throughout the 1500s. The city is riddled with underground tunnels, created so the knights could always escape attacks and sieges by going underground. You’ll also find underground grain silos on various squares built by the Order for siege times.

The fortifications of Valletta took only 5 years to build, and was named after famed Grand Master Jean de Valette, who fought back the Ottomans in the Siege of Malta 1565. Apparently, he was a bit of a renegade. Just look at the inscription on his grave:

Here lies La Valette. Worthy of eternal honour, He who was once the scourge of Africa and Asia, And the shield of Europe, Whence he expelled the barbarians by his Holy Arms, Is the first to be buried in this beloved city, Whose founder he was.

The city was designed by the Pope’s military architect Francesco Laparelli, and was mostly completed by 1570. Valletta has been a UNESCO World Heritage Site since 1980, and is the European Capital of Culture in 2018, so next year promises to be an exciting time to visit the city! 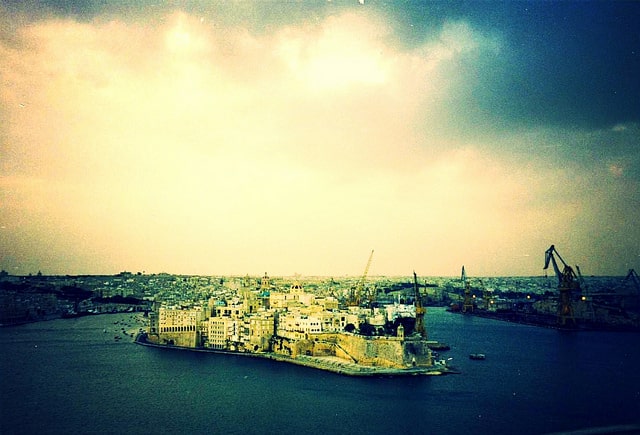