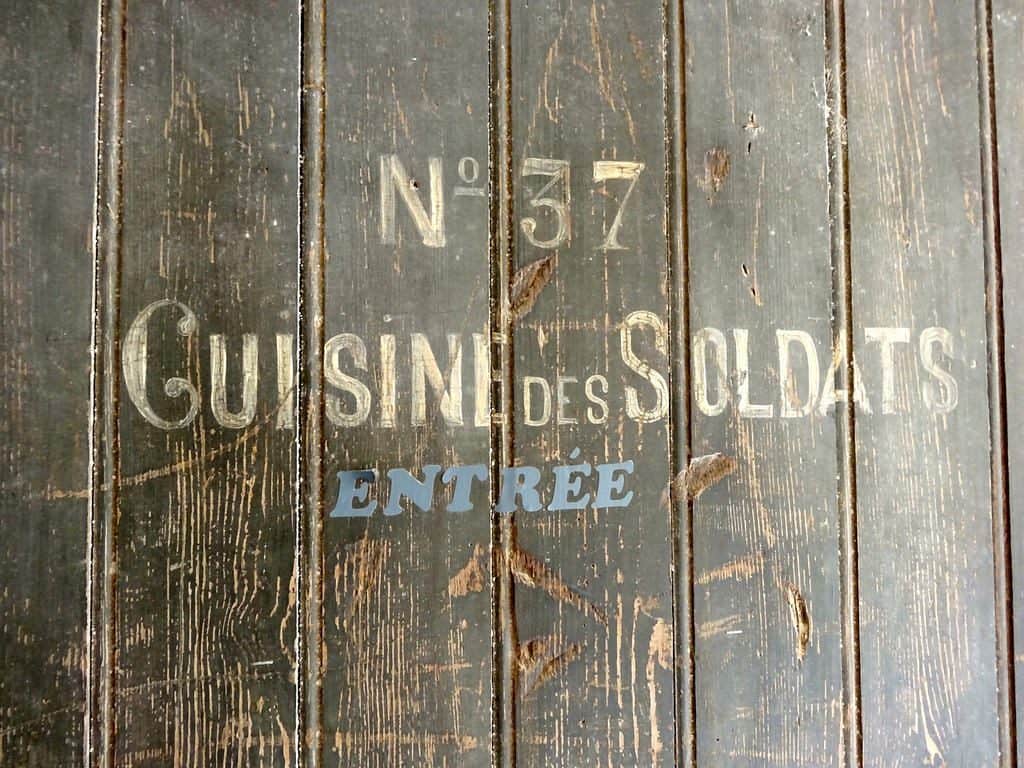 Once an orphan living in poverty, later an engineering genius with a prestigious career. A familiar story, perhaps. Yet that doesn’t diminish its power to inspire.

That is also the story of Sébastien Le Prestre de Vauban: military engineer, advisor to Roi Soleil Louis XIV, France’s most famous king, and most importantly for this little piece, builder of forts, 12 of which have found their place on UNESCO’s list of World Heritage sites.

I’ve written about military architecture before. To my surprise, I’m finding it all sorts of interesting.

In Aquitaine in southwestern France, the kids and I visited the Citadel of Blaye and Fort Médoc, two of Vauban’s constructions.

On the right bank of the Gironde estuary is the Citadel of Blaye, on the left is Fort Medoc. And as if the two fortifications weren’t enough, our engineer also built a third: Fort Paté on an island in the Gironde. Nothing if not thorough the good Marquis de Vauban. Together, these fortifications closed off the river and protected the city of Bordeaux, 50 km upstream, from enemy ships.

The three are known as Le verroux de l’estuaire (Bolt of the estuary) or Vauban’s trilogy. This is what UNESCO has to say:

The work of Vauban constitutes a major contribution to universal military architecture. It crystallises earlier strategic theories into a rational system of fortifications based on a concrete relationship to territory.

(Don’t think I’ve seen the word crystallise used in such a context before… but, why not.)

Vauban military architecture: the properties on the Gironde

Blaye is located on a rocky headland, so you have impressive views all round. It is a well-preserved citadel, and the old barracks now serve as workshops for artists and craftsmen. There’s restaurants and a hotel, as well as a museum showing the history of the area. Cosy, colourful place to stroll around with interesting handicraft on offer. I was reminded of Suomenlinna, the fort in Helsinki harbour. 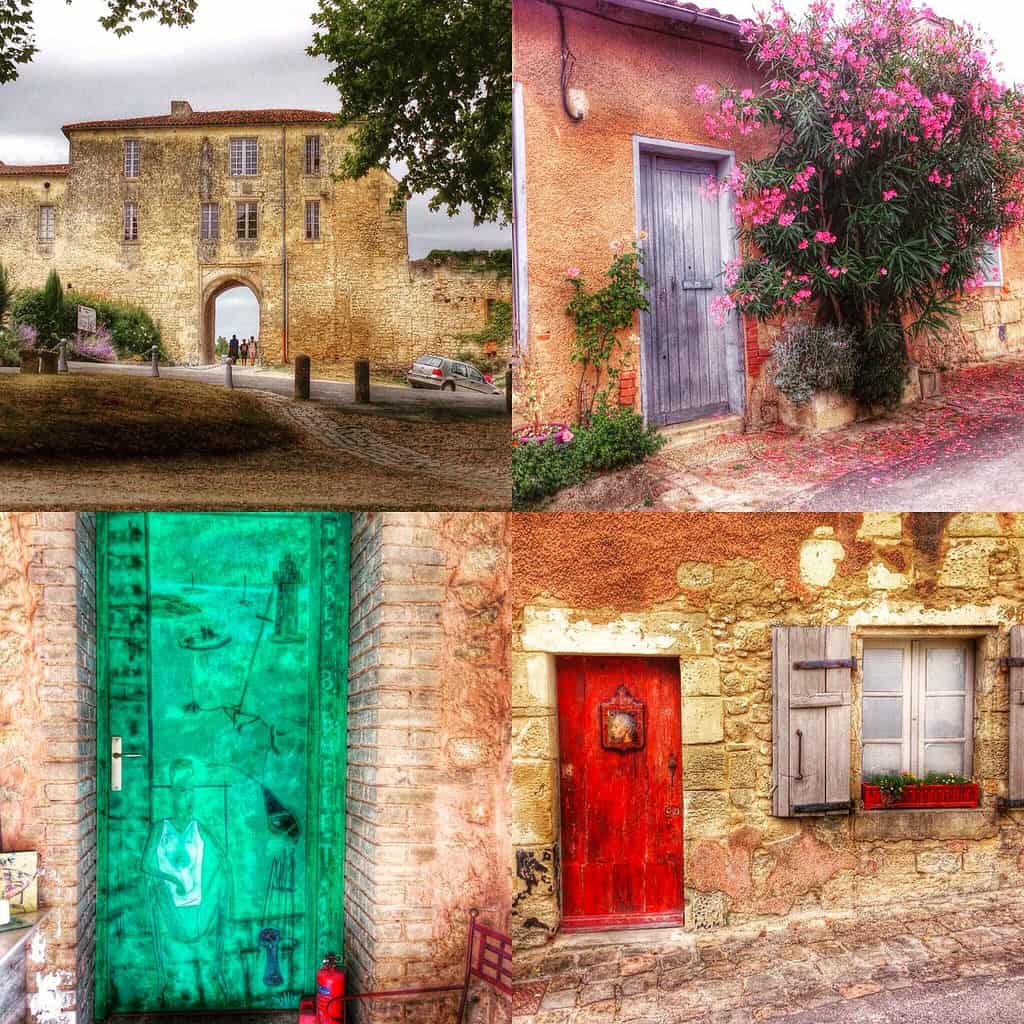 Across the river, over on the left bank in Cussac-Fort-Médoc, square-shaped Fort Médoc is empty (or was when we visited on a hot July day), and as such a place to let the imagination (and the kids) run free. The views are great from this side, too, especially from the high point by the Guardroom.

The fort is surrounded by a wooded area, good for walks. Or how about a picnic in these historic grounds? Driving (or better yet, cycling) up here, you’re on one of Bordeaux’ many wine routes. Just sayin’.

Fort Paté on the island is basically off limits. Private property. But you can always sail past; a car ferry connects the two banks of the Gironde. It is also possible to take a 2-hour guided cruise that takes in the underground passages of the citadel, as well.

If you plan to visit Bordeaux (and why wouldn’t you, the wine alone!), these fortifications make for an interesting day out. If Bordeaux isn’t on your agenda just now, you can have a peek at this interactive virtual tour.