UNESCO in Finland: Verla Groundwood and Board Mill (Day out Helsinki) 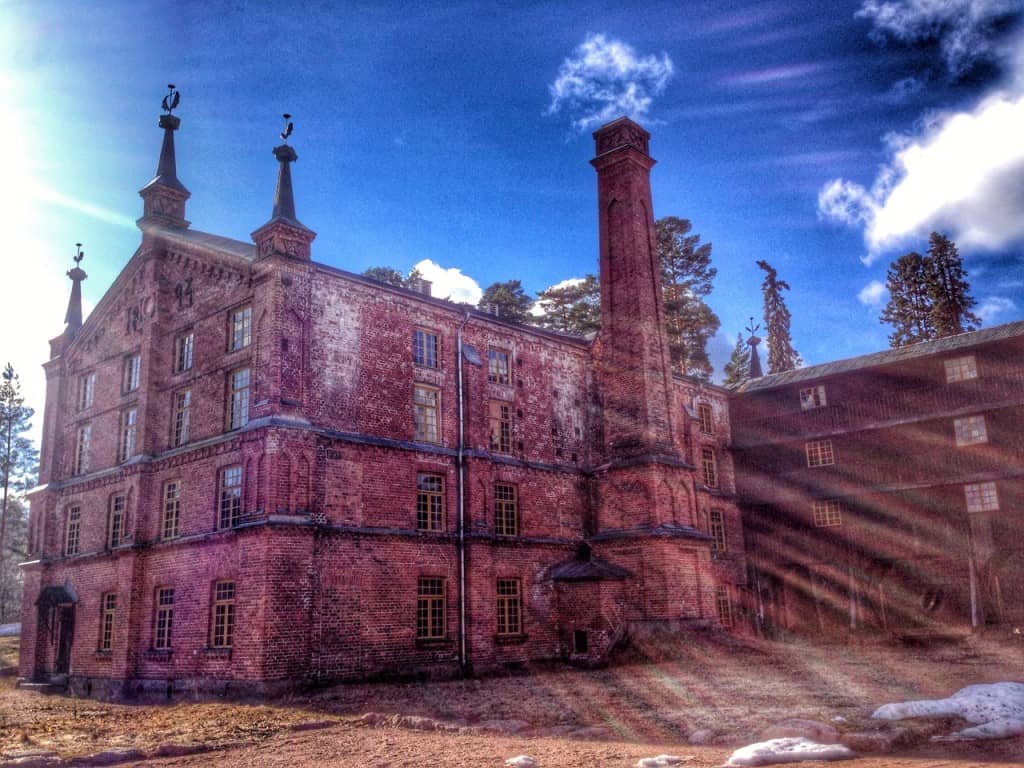 After visiting the Old Church at Petäjävesi in central Finland, I head south-east towards the Kymi River Valley. It’s about a 2.5-hour drive. More of the long, lonely stretches of road I always seem to experience in Finland. I have to resist the temptation to drive on the wrong side of the road and instead play a little game: there won’t be another car for the next kilometre, then the next and the next. Rarely am I wrong. Also, I’m beginning to like the slightly surreal solitude. 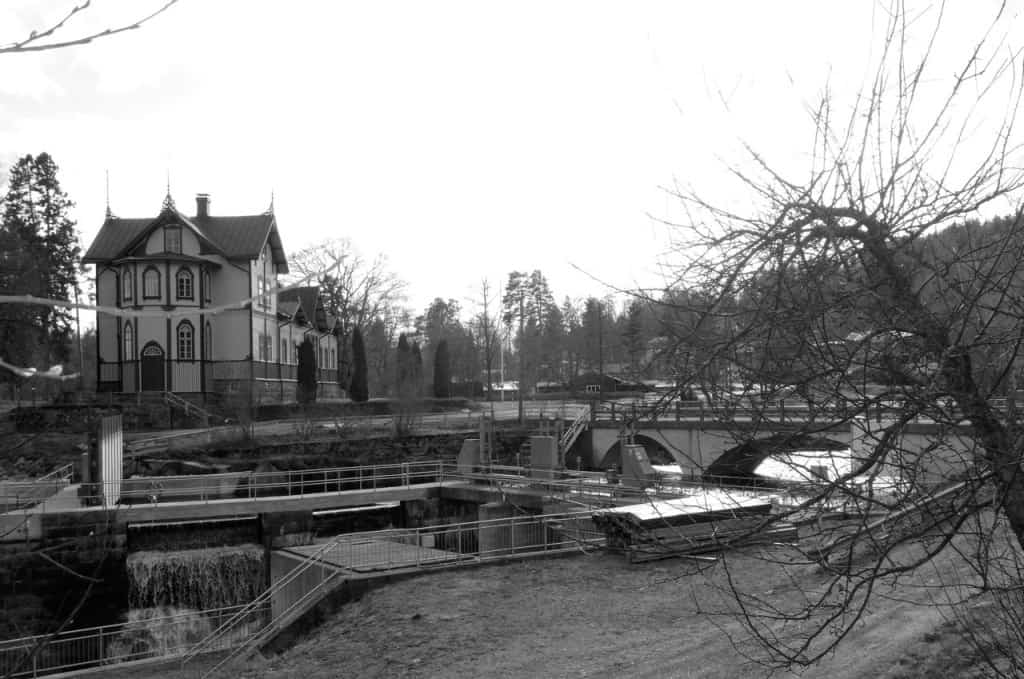 Verla Groundwood and Board Mill

My next world heritage site is a bit less lonely than the one at Petäjävesi. At the Verla Mill, a few people are washing windows, painting, working on the grounds, getting it all ready for summer. I amble about in the fresh spring air, seeing the mill from all angles, wandering among the old workers’ cottages, through birch forest, along the river. Very pleasant, very atmospheric. I’m reminded a wee bit of Engelsberg Ironworks in Sweden. 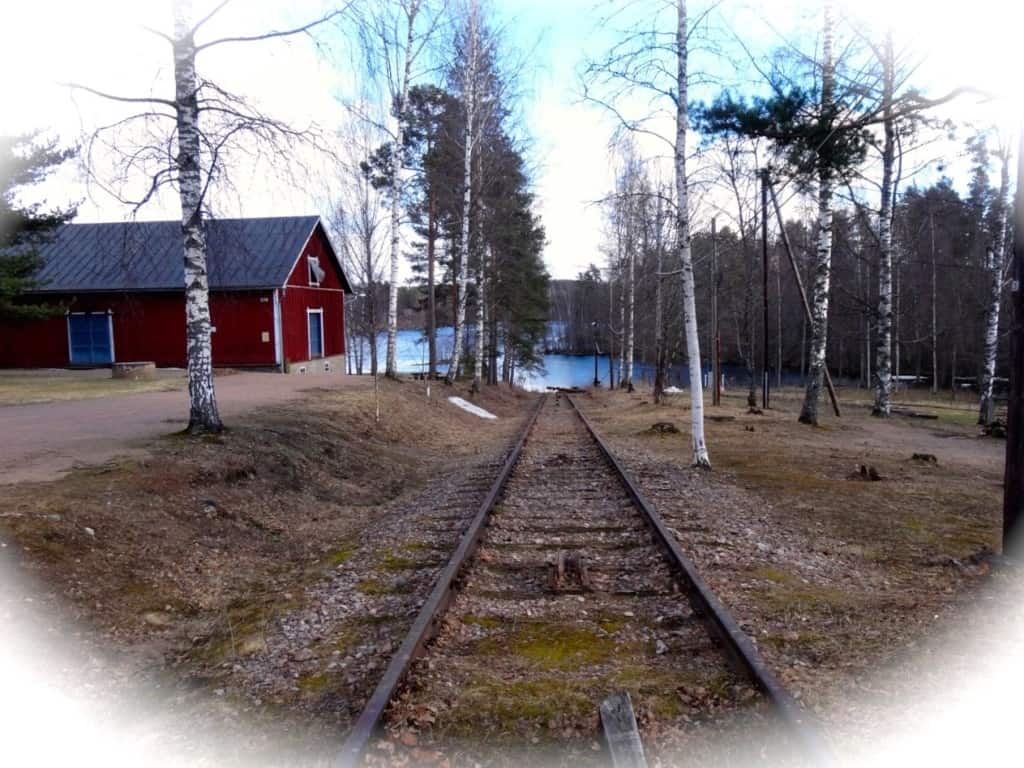 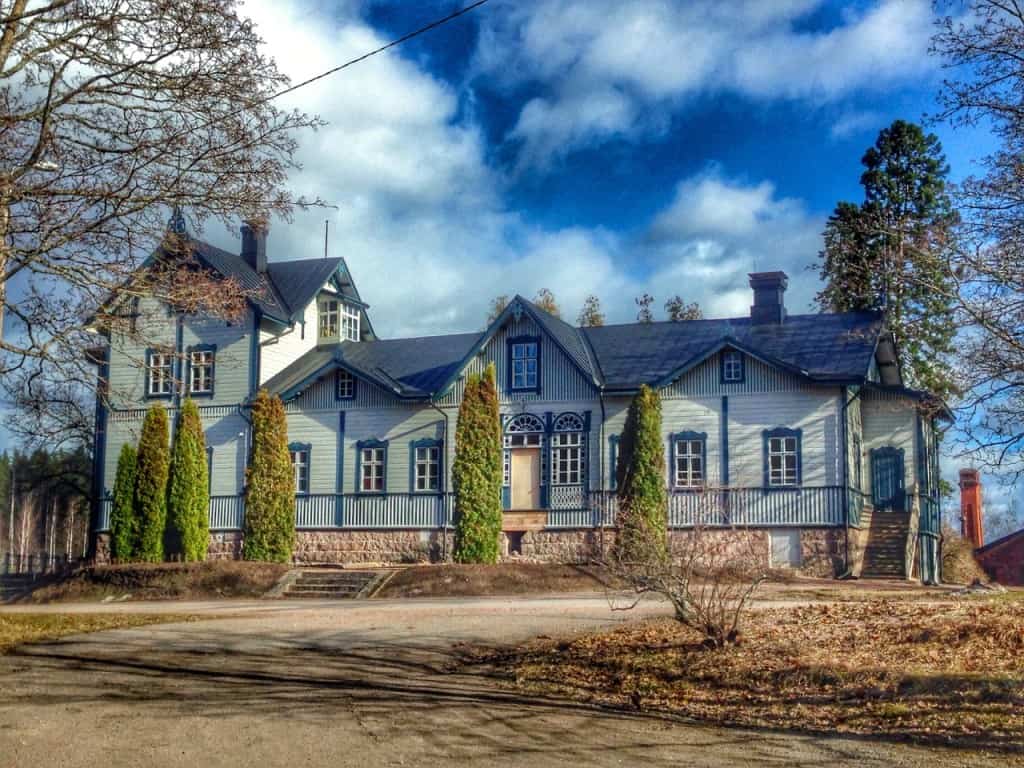 The Verla groundwood and board mill and its associated residential area is an outstanding, remarkably well-preserved example of the small-scale rural industrial settlements associated with pulp, paper and board production that flourished in northern Europe and North America in the 19th and early 20th centuries.

Verla is particularly interesting to me because I live in a river city with a long history of log driving and paper production. Another one to revisit – in summer! 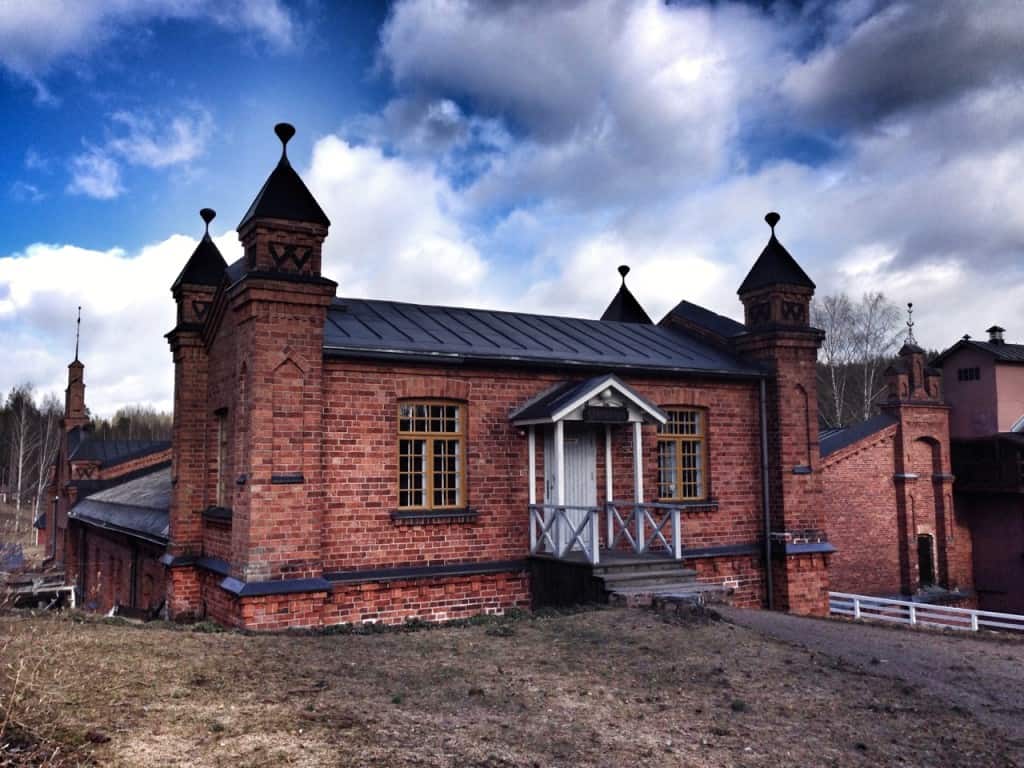 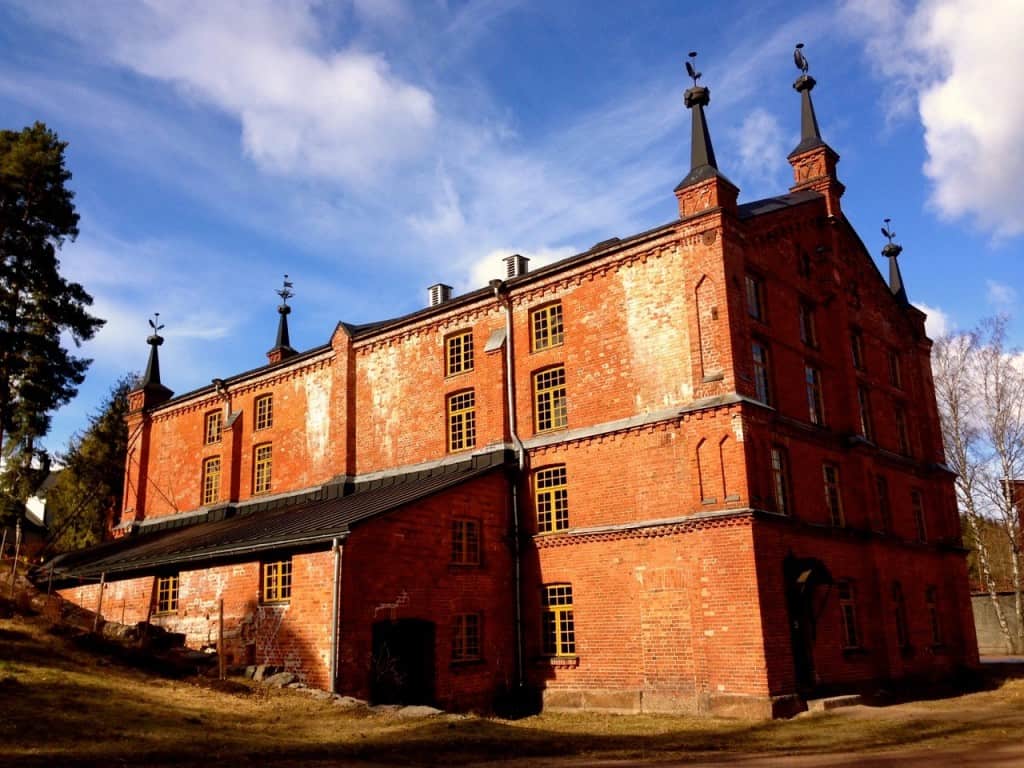