World at a Glance: A Victorian Mosque in Malaysia (Day out Singapore) 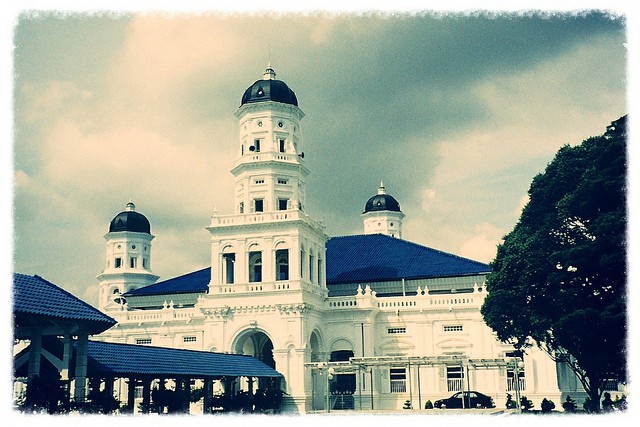 Sultan Abu Bakar Mosque is the state mosque of the state of Johor in southern Malaysia, just across the border from Singapore.

Notice how this Islamic house of worship is built, at least partly, in a Victorian English style? There are other influences as well, of course – Moorish, and Malay – but look at the minarets. Couldn’t they just as well have been clock towers in England?

This Victorian mosque was built in the 1890s and the Sultan of Johor at the time was somewhat of an Anglophile, so we can see this architectural style on a number of royal and official buildings in the state of Johor.

For some odd reason I’ve seen the Sultan Abu Bakar Mosque quite a few times; not necessarily intending to, just by chance, really. It’s a lovely mosque – and a nice place to sit and contemplate – or think of nothing. And when you get tired of looking at the mosque, there are wonderful views of the Straits of Johor. 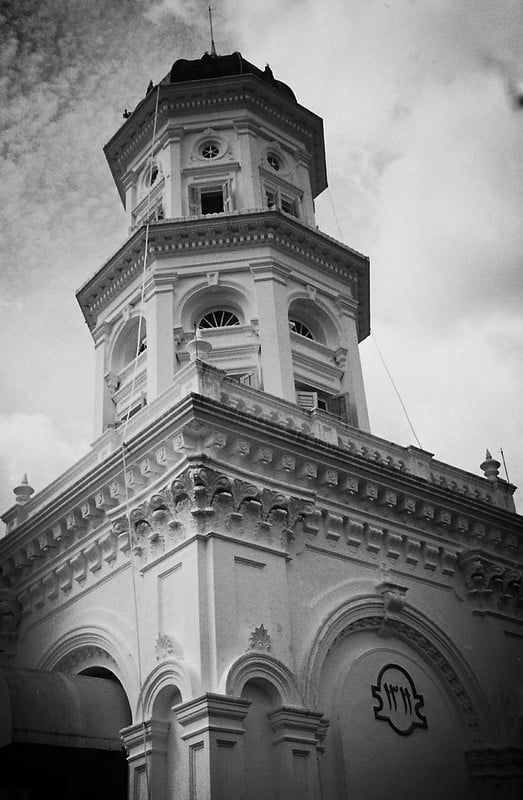 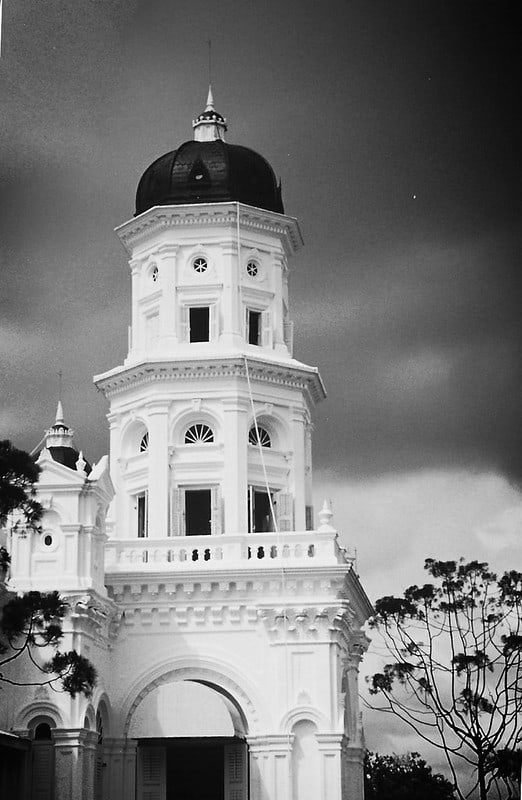 Tuan Haji Mohmamed Arif bin Punak is the architect behind this beautiful mosque.

World at a Glance is a series of short articles here on Sophie’s World, portraying curious, evocative, happy, sad or wondrous, unexpected little encounters. Normally, these posts have one single photo. However, I decided to make an exception today. You know, just because I can.

I love spotting the surprising and unexpected when travelling – or even at home. How about you?