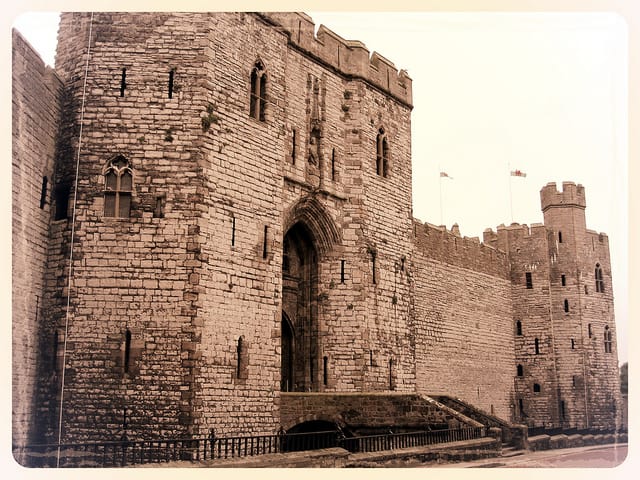 The girls and I first visited North Wales in 2008 and immediately put it on our list of return destinations. I’m sorry I’ve listened to people saying Wales is mostly slag heaps and wet weather and not really worth visiting. That’s not at all true (well, maybe the weather bit). 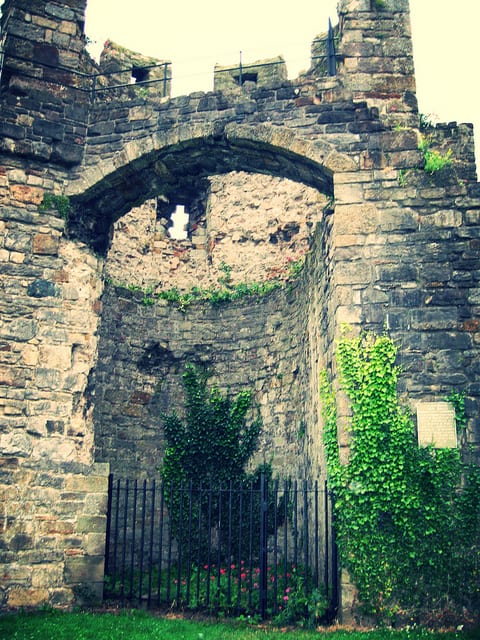 The obvious lesson here is: don’t listen to others, but see for yourself. I’ve wanted to write about the great – and not so great – places we explored, but things, well, life… got in the way. A year later is as good a time as any, so for the next few days, Wales (and England) are on the agenda.

Wales – or Cymru – is beautiful and mystical and I absolutely adore it.

Our introduction to North Wales was Snowdonia National Park. It was early July, and we must have hit before tourist season, because we had it nearly all to ourselves. Snowdonia was a great surprise, quite on par with Scotland (another favourite) for grand nature.

We visited many great spots in North Wales and I’ll cover beautiful Isle of Anglesey, Conwy, Llandudno and that marvel Portmeirion later.

The town closest by our inn, Caernarvon, was slightly less exciting, despite being home to the fabulous UNESCO-listed 13th century Caernarvon Castle, an old walled town and Roman ruins of Segontium. I just didn’t warm to the town. 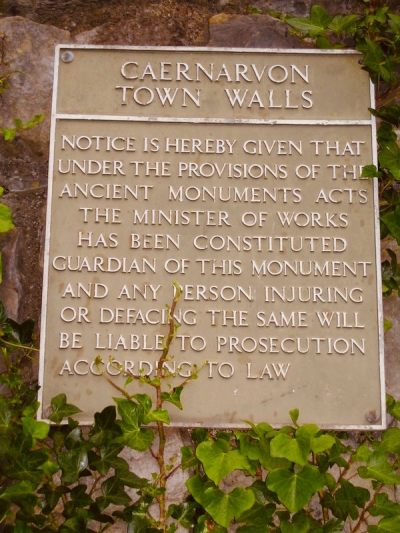 Such is a great name, though, isn’t it – Caernarvon? Brings on visions of knights and rebellious natives – past and present, so I had looked forward to visiting. Perhaps my expectations were too high; that has happened before.

In North Wales, we stayed at T’yn Rhos Country Inn. I had booked a one-night-stay, but Cat, my youngest, immediately demanded we stay longer. So as the splurge of the year, one night became three. T’yn Rhos is a beautifully restored country house near the hamlet Llanberis and the narrow-gauge Snowdon Mountain Railway. The kitchen is legendary, we were told. We didn’t try it much, though, as we were never back in time for dinner.

Caernarvon has a great pub, the Black Boy Inn. It’s an interesting overnight stay, as well. Built in the early 1500s, who knows what ghosts may roam the hallways at night. 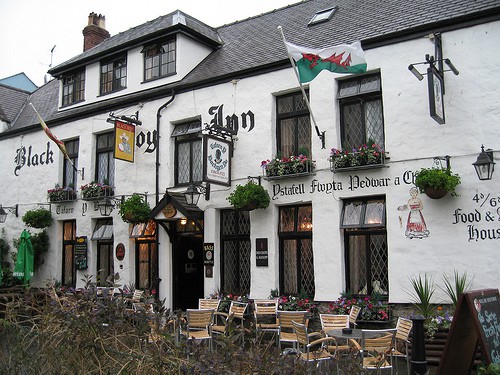 On a board in the pub, was a list of unwanted clientele – trouble makers, no doubt. Some were barred for 1 year, some for 5 years, others for life. Interesting bit of local flavour that. I found myself idly wondering what mischief Flatfish and some of the other blokes had been up to deserve their forever bans.

Caernarfon Castle is part of the UNESCO World Heritage site Castles and Town Walls of King Edward in Gwynedd.