Are you curious about Europe’s not-quite-so-famous capitals? If so, may I suggest Warsaw? Poland’s capital is an excellent city to wander and explore, especially in spring and summer. Here are a few Warsaw scenes. 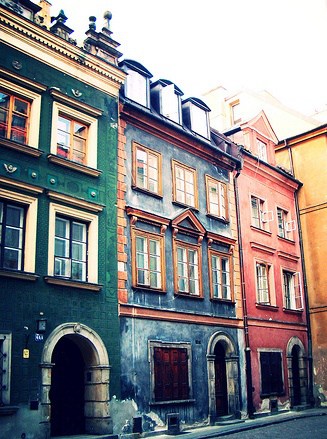 Warsaw suffered heavily during World War II, with almost the entire city demolished and the population mostly decimated, either because they were killed or because they were forced to leave the city as there was no longer anywhere to live.

The historic centre was completely destroyed, so what you see today is an old city restored – modern in material, but certainly historic in spirit. Many of the city’s streets and buildings were rebuilt as they were before the war. For a closer look at the city’s traumatic past, visit 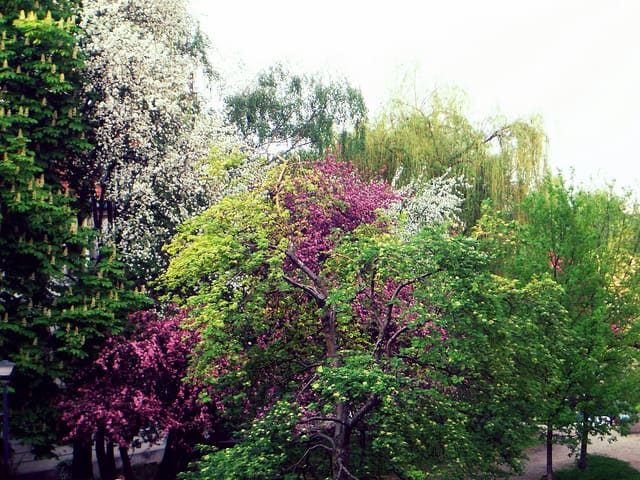 In summer, the Polish capital overflows with green spaces (more than 80 parks!), open squares and outdoor restaurants and cafes. 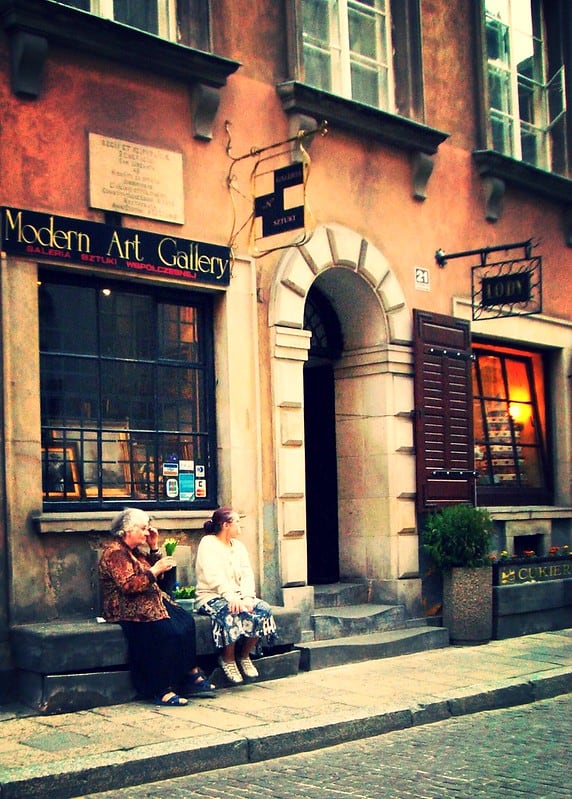 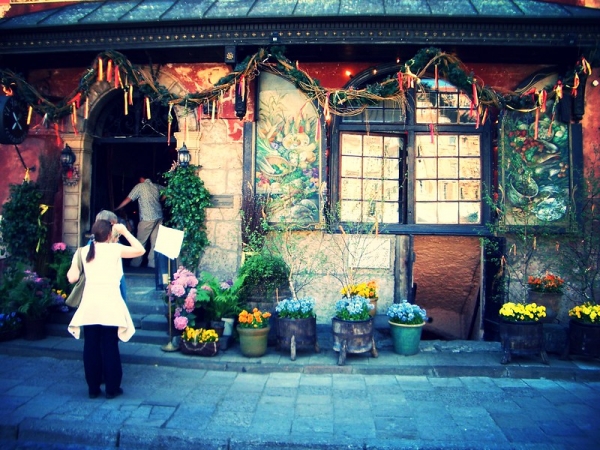 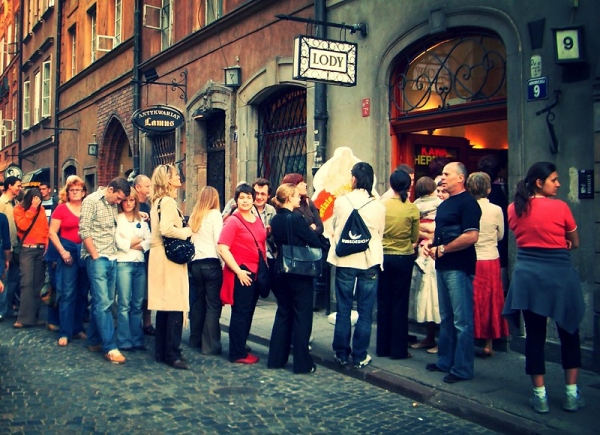 Queuing for ice cream at Lody in the old town, a local favourite 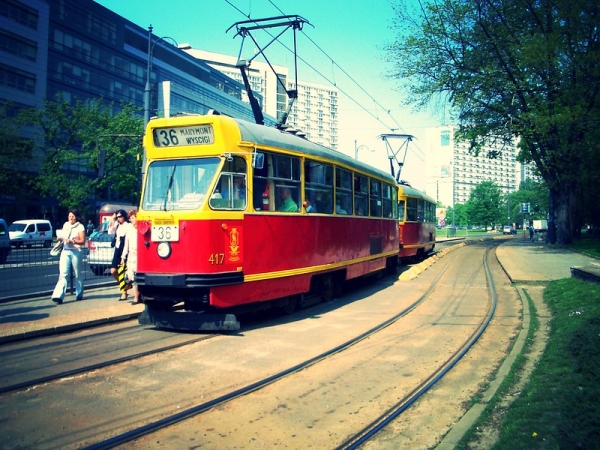 Palace of Culture and Science

Outside the old town, Poland’s more recent past is still very visible. There are drab blocks of flats, but also this excellent example of Socialist Realism architecture. Completed in 1955, the Josef Stalin Palace of Culture and Science was a gift from the people of the Soviet Union. The Josef Stalin part of the name is gone now, but the grandiose structure still stands, and remains Poland’s tallest building. 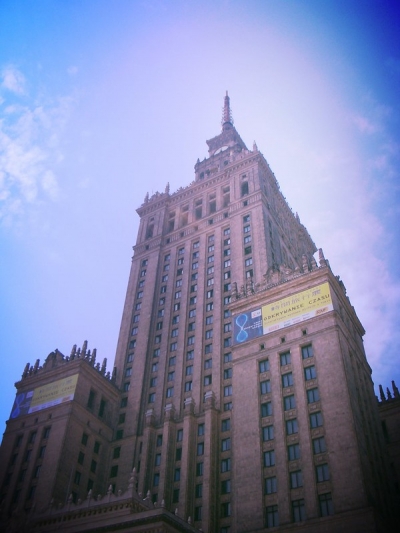 The Palace of Culture and Science is a controversial structure, people seem to either love or hate it. I lean towards the former; there’s a touch of Art Deco there that I like. 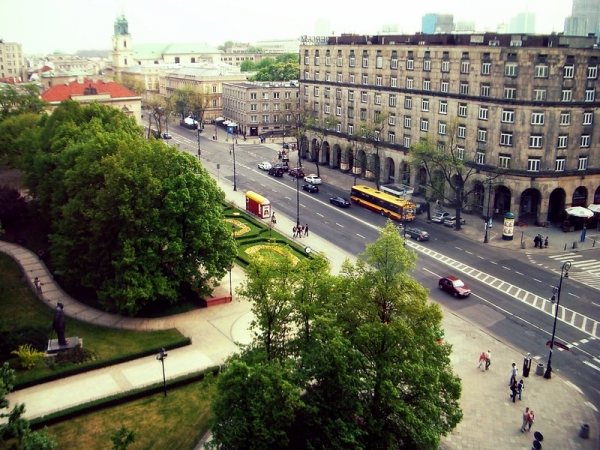 View from the top of the Palace of Culture and Science