Where in the world 4

Up for another guessing game?

Where in the world is this? 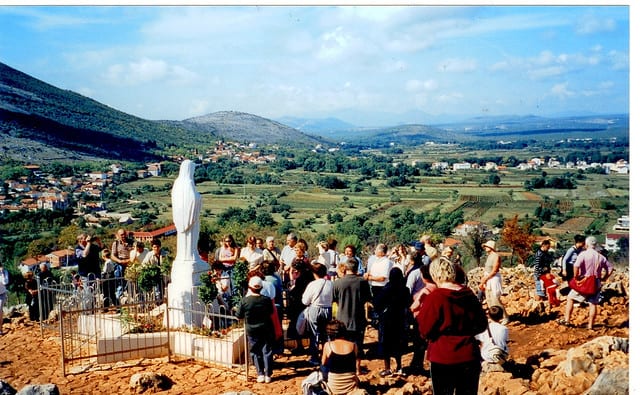 This scenic valley isn’t first and foremost on the minds of its visitors. Though not yet formally recognized by the Vatican, this week’s mystery location is where six kids spotted Virgin Mary 30 years ago. The little town draws thousands of eager pilgrims every year, many on their knees up the steep and painfully jagged hill. Where in the world? 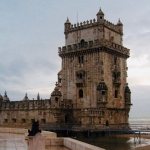 Last time we were in Lisbon, specifically Torre Belém and the winner was Jeremy Branham, author of Budget Travel Adventures as well as initiator of these little Wednesday guessing games.

The answer to this week’s little quiz is Medjugorje in Bosnia & Hercegovina, as many correctly surmised. Among those, I chose Michael Figueiredo as the winner, simply because I liked his answer. Michael is author of Strux Travel. After graduating from uni, Michael backpacked across Europe. Ever since then he’s had an insatiable passion for traveling, learning about other cultures, geography, and world history. He aims to see at least one new country every year. Will it be Cuba in 2011? Michael enjoys learning new languages as well, and with a name like Figueiredo, you won’t be surprised to hear Portuguese is top of the list. He also plans to open a web-based travel agency. Follow him on Twitter and have a look at his Facebook page. CONGRATULATIONS, MICHAEL!

If you would like to be informed of updates to this blog please sign up via Feedburner here.