Where in the world 3

Another Wednesday, another guessing game.

Where in the world is this tower? 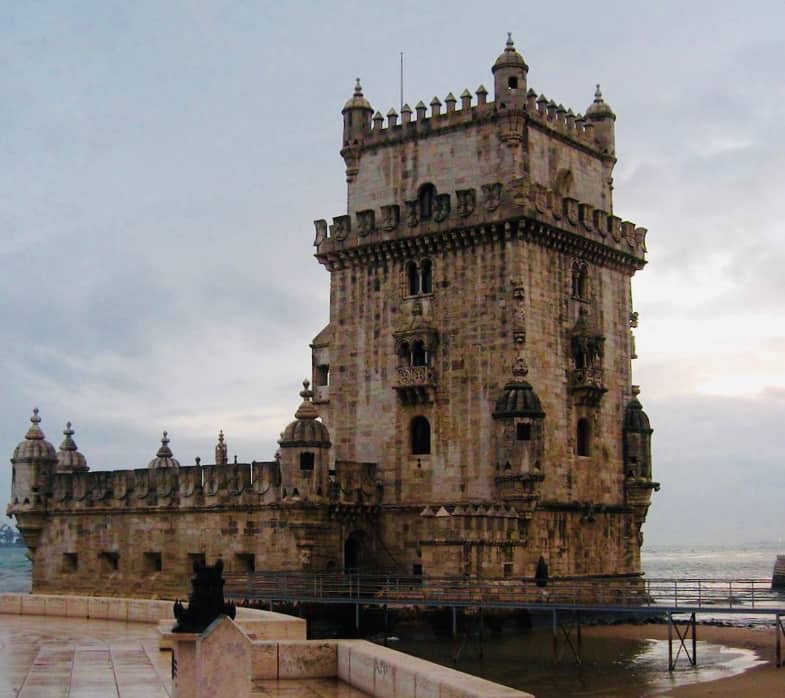 A UNESCO World Heritage Site this week as well. This one was built to commemorate the fantastic voyages of a 16th century explorer. Walking along the Moorish-style loggia of the tower, looking out from the bastion onto the river, well… it’s exhilarating. Perhaps you’ll even spot an imaginary enemy ship of the past? Good thing we weren’t here on a certain All Saints Day in the middle of the 18th century. At 9:40 on that Saturday morning, the city was hit by one of the deadliest earthquakes in history. 40 minutes later, a tsunami rushed up the river. 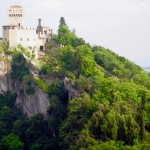 Last week we were in San Marino, the world’s oldest republic. The winner was David Bennett, author of the Quillcards blog. David runs the wonderful Quillcards Ecards and Art Prints along with his wife Tamara Colloff-Bennett. He is the photographer and she is the designer behind the great art work. They even offer free ecards for you to try.

Don’t worry about spoiling the fun if you know the answer – just shout it out. Moderation is turned on for the competition, meaning only I can see your comment for now. I’ll publish all the comments simultaneously.

Update 24 June 2011: The correct answer is Torre Belém – or Belém Tower – at the mouth of the River Tagus (Tejo) in Lisbon, built to commemorate the expeditions of Vasco da Gama. Loads of right answers this week as well. I love having such well-travelled and well-read readers.

The winner this week is Jeremy Branham who knew the specific location as well as details of the earthquake. Jeremy has a passion for his family, sports and travel. He is the author of Budget Travel Adventures, where he shares his adventures, lessons learned, and tips on travelling. Check out his facebook page for heaps of great travel tips and stories. CONGRATS, JEREMY.

We’re taken back to a time when Portugal was a great seafaring nation here at the Tower of Belém. It was built to commemorate Vasco da Gama’s fantastic voyages in the early 16th century. On the River Tagus (Tejo in Portuguese), the Tower of Belém was a gateway to the city of Lisbon as well as a defensive fort.

Torre Belem is part of the UNESCO World Heritage site Monastery of the Hieronymites and Tower of Belém in Lisbon.