Where in the world 9 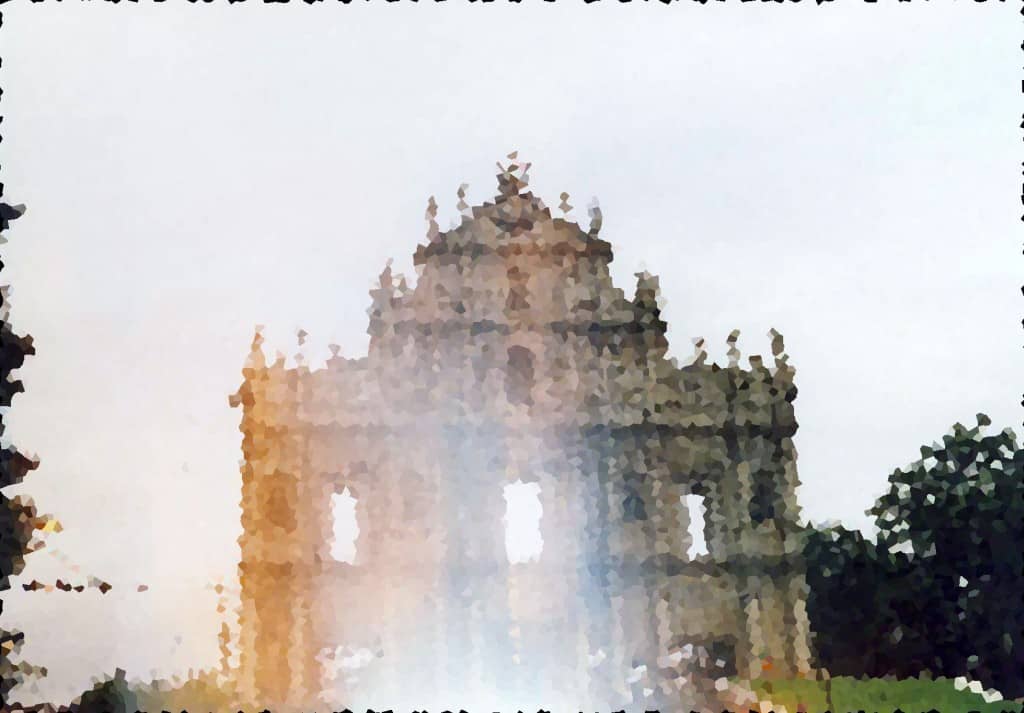 Another Wednesday, another travel quiz. I’ve been playing with PhotoShop and ended up with this slightly distorted image of a famous structure.

Where in the world is it?

I’m in a good mood today, for no particular reason, so I’ll give you a hint right away.

It’s in one of the world’s casino capitals.

Think you know the answer? A winner will be selected among those who give the correct answer. They will be featured here on “Where in the world?” and on Sophie’s World Facebook fan page with their name, blog, SoMe channel of choice and a short bio.

Moderation is switched on, so don’t worry about giving away the answer if you know it. All comments will be published simultaneously. So go on, have a guess!

More guessing games? Head over to Struxtravel. Want pretty pictures without having to guess at anything? Then Travel photo Thursday at Budget Travelers Sandbox is for you.

Update 31 March 2012
I very rarely say Oh my god! But I’m completely overwhelmed by y’all. Here I had planned heaps of clues: one about how it was a colony of a European country (Portugal) until fairly recently (1999). About how it’s now a special administrative region of a very large country (China), about how another place just down the road was in the same position (Hong Kong). One clue was going to contain just the word ‘handover’. Another was about how its name is spelled 澳門 in the local lingo, one was about how it’s one of the founding members of the WTO – and another about how it has, interestingly, the highest life expectancy in the world.

But nothing was needed. Not only did so many of you know this is Macau – and specifically the ruins of St Paul’s, but many have been there! Without further ado, the honours go to: