Where in the world 1

This week, I’m joining the fun and games of Where in the world?, a friendly little Wednesday competition. Let’s jump right in.

Where in the world is this castle? 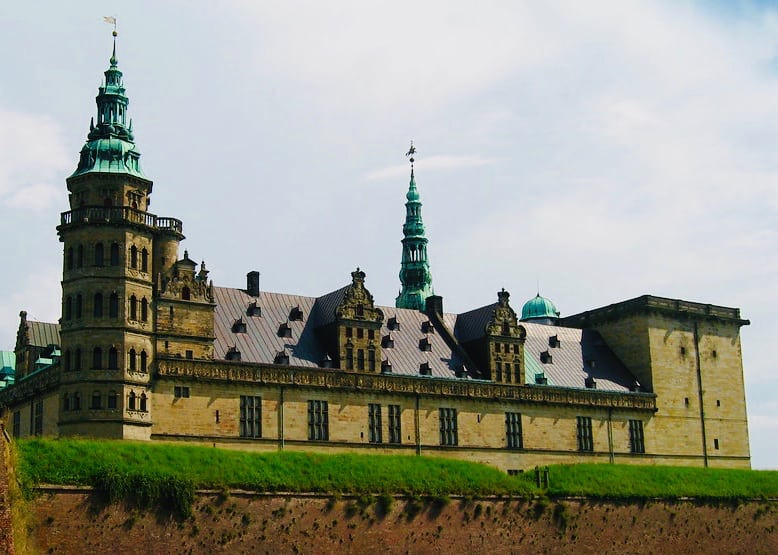 It’s a UNESCO World Heritage Site. It’s also haunted! Strategically situated between two rough weather seas, it’s just minutes away from another country. Once these two countries were enemies, fighting brutal battles. Today, relations are very friendly. You can even live in one and have your daily job in the other. The castle has played an important part in military history then, yet it’s most famous for being the home of a legendary prince immortalised by the world’s most famous writer. The prince went to Wittenberg to study. We don’t have to, but where are we?

Update 10 June 2011: As many of you guessed (or knew), this is Kronborg Castle in Helsingør, Denmark – perhaps better known as Shakespeare’s Elsinore, home of Hamlet, that notorious Prince of Denmark. This week’s winner is Katherina, author of 100MilesHighway. Katherina was born with a German passport and a Spanish heart – and is currently enjoying life as an expat in Switzerland! She has had the travel bug ever since she had spaghetti ice cream, got lost in a toy shop in New York, played the piano in a hotel bar in Rio, stopped by Disney World in Florida and fished in a private lake in Belgium – and all before the age of 8! Do follow her on Twitter and enjoy her Facebook page. CONGRATS, KATHERINA!