White (and a little blue): Winter in Norway 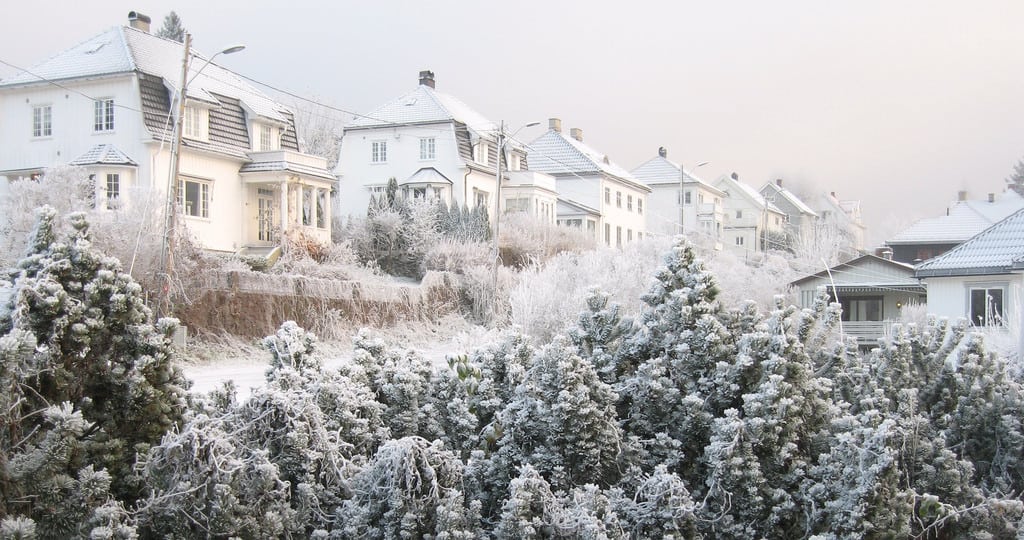 A quick, impromptu photo essay of Winter Norway today, as I just noticed this week’s #frifotos theme is WHITE. This is how early January usually looks up here (though looking out my window in the city centre of Oslo right now, not so much. The snow has come and gone… for the moment). 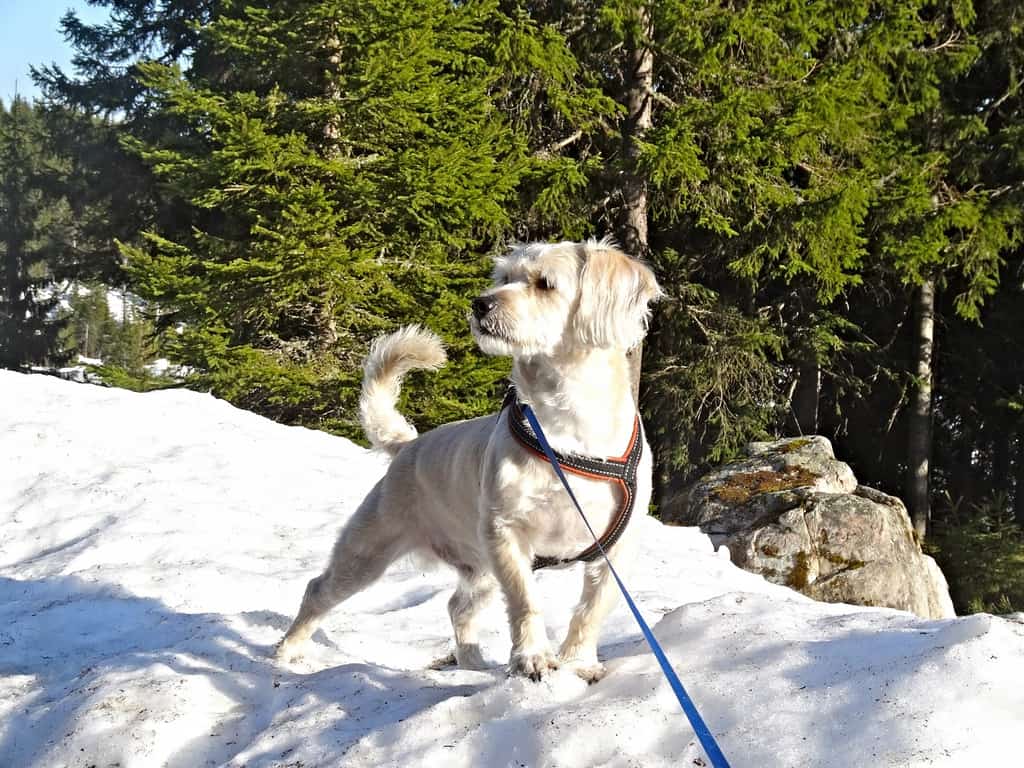 I mentioned Sjangs in my last post, the baby in the family. Here he is. In case you wondered, he is not a white Dachshund, as many seem to think – rather a little bit of this, a little bit of that: completely unique.

Up north a bit – at 78.7° North, to be exact, a mere 12 degrees from the North Pole – is Nordenskiöldbreen Glacier (in the Svalbard Archipelago.) This photo was taken in June, so not winter, but still… winter. And white. And a little bit blue.

Views from the roof of Norway: the top of Galdhøpiggen, Norway’s highest mountain. 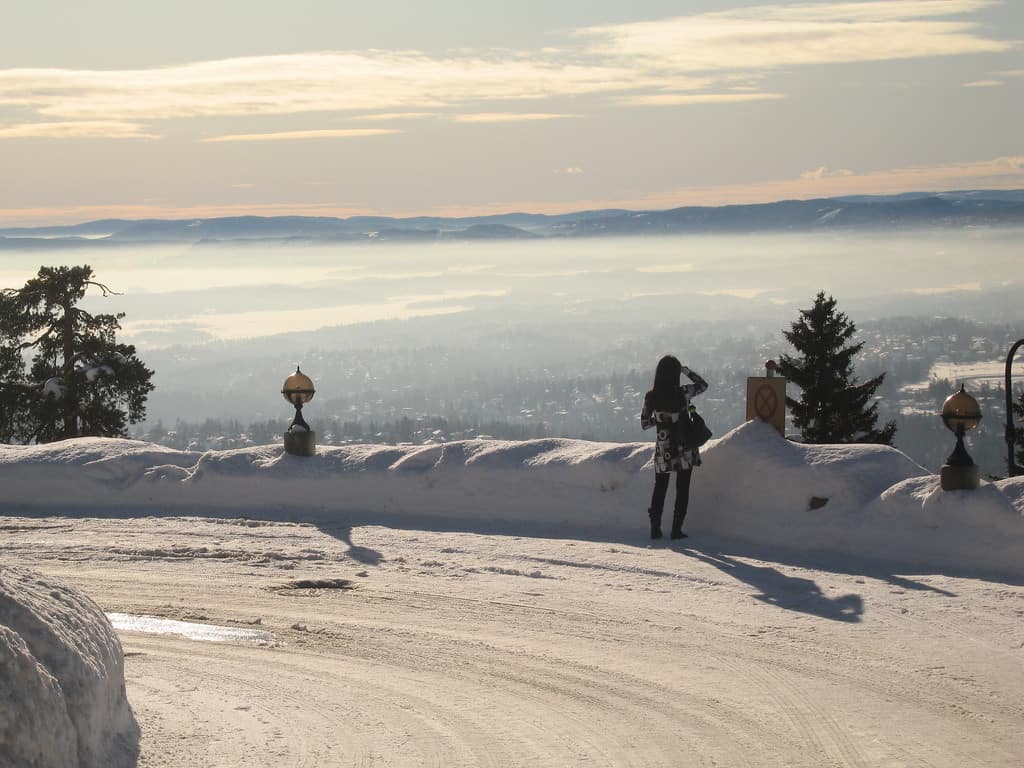 Back in the south, here’s a wintry view of Oslo as seen from Holmenkollen. 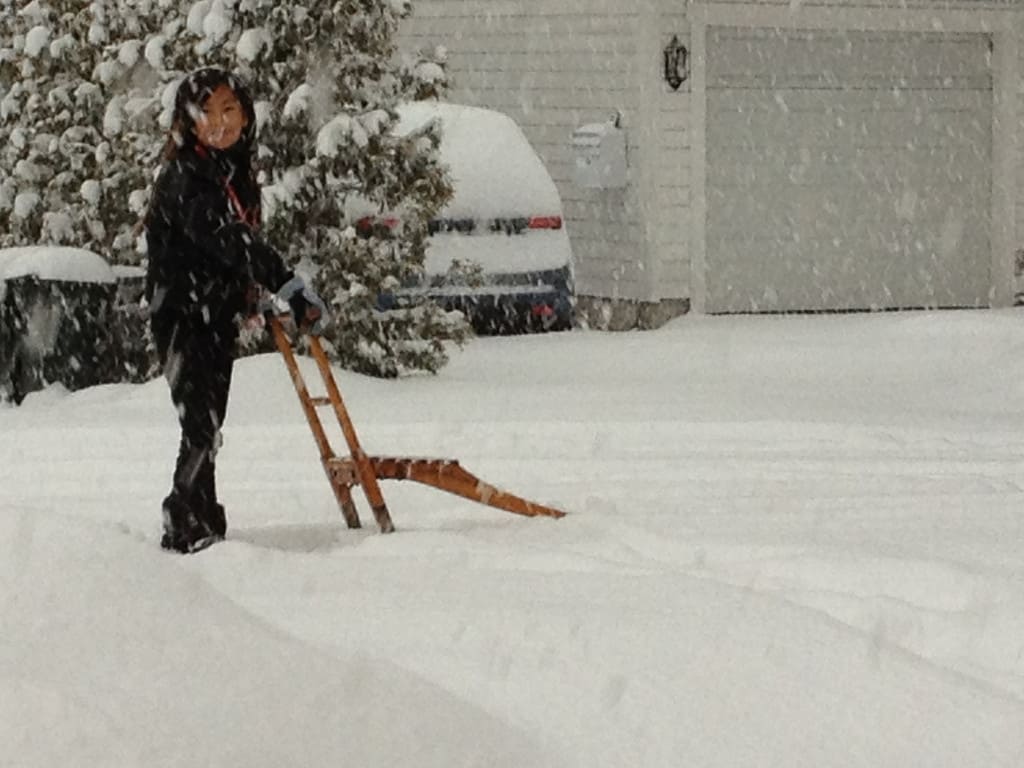 And finally, a fun and functional kicksledge called spark in Norwegian. It’s essentially a chair on top of metal runners. You stand with one foot on one runner and kick rearwards in the snow between the runners with the other foot. Very useful for taking the little ones to pre-school, or to the shop for milk and bread… for getting around with in general – or just play around with.

Wishing you a white winter with heaps of fun!