By Catarina Redisch in the jungles of Belize 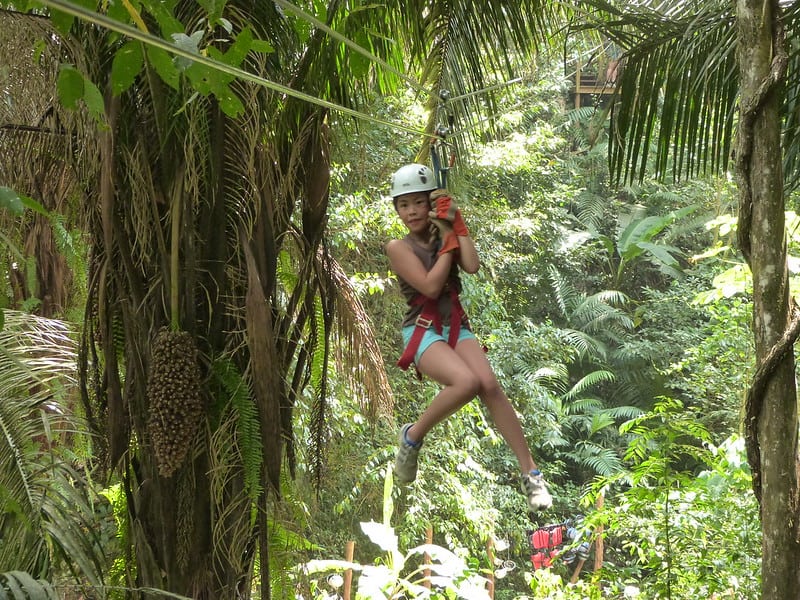 When we were recently in Belize, my sister and I had the opportunity to zip line again. I love that! This time we were also going to be cave tubing – in a crystal cave. I had no idea what that was, but it sounded exciting. 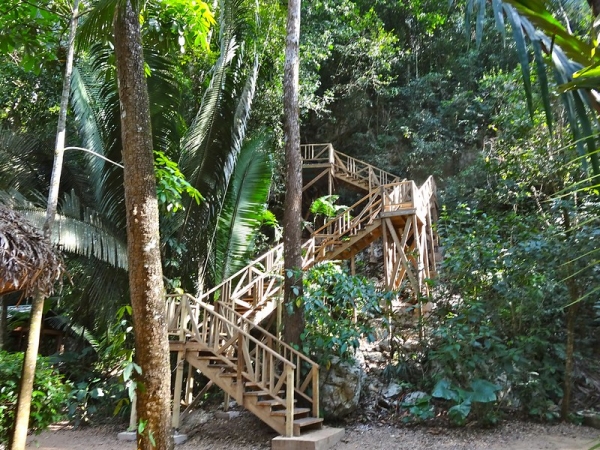 After riding a bus about one hour from Belize City, we arrived in the jungle. There, our group was divided into teams. Our team was the Water Bees. Zip lining was first. After a short demonstration, we headed for the first platform. When it was my turn, I had to get into the harness and bend my knees. Then off I went, towards the next platform. 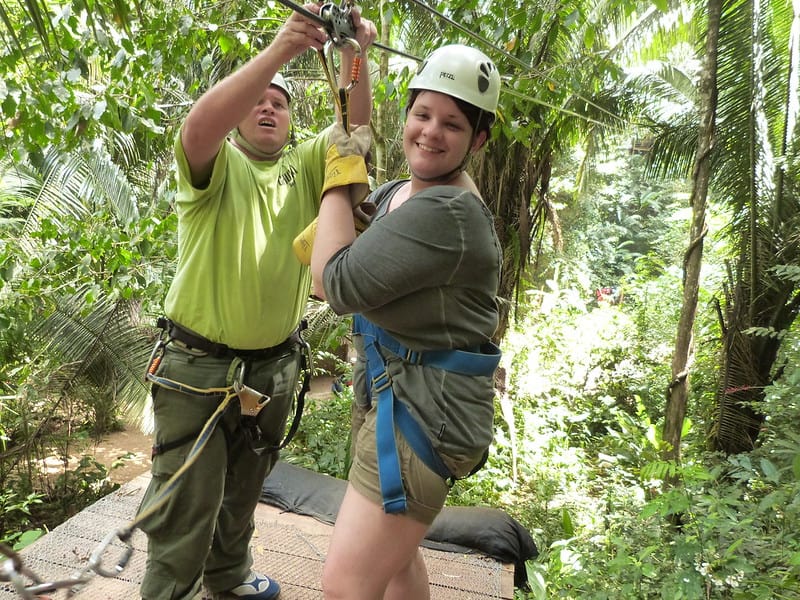 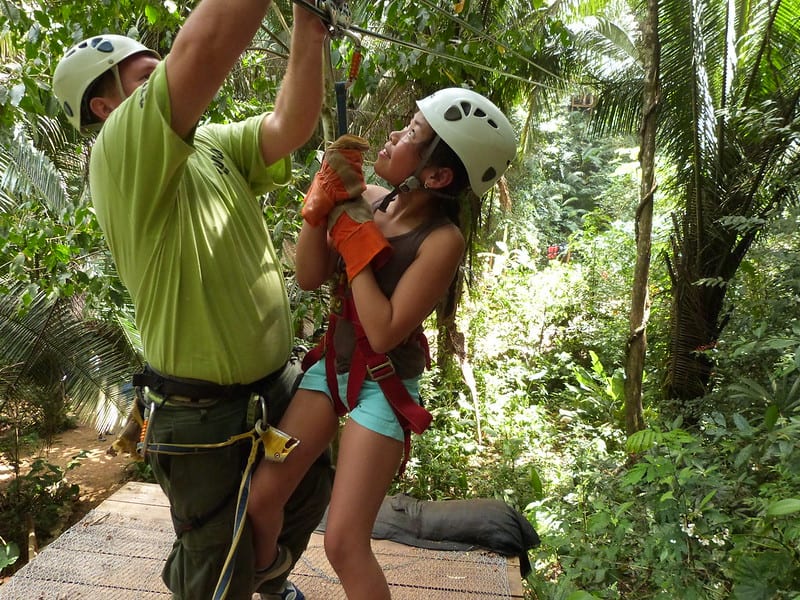 My sister was right behind. Since I’m a child, I didn’t have to brake, but my sister, who is no longer a child, had to. Braking during zip lining is quite difficult, so I’m glad I didn’t have to. At every platform, there was a man waiting to catch me and make sure I was hooked on the next line properly. We were about 50 ft. above ground, so it was a little scary, but all went well. 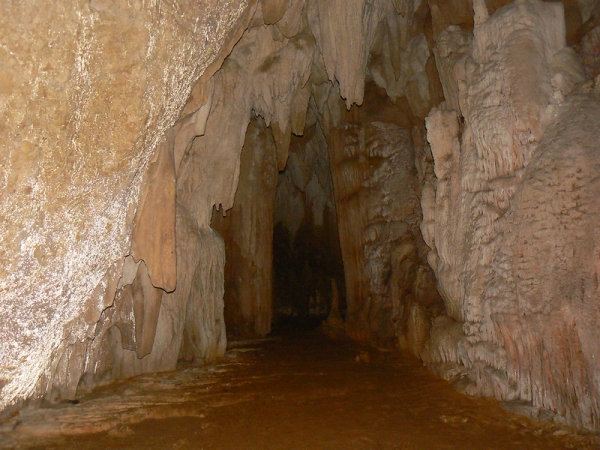 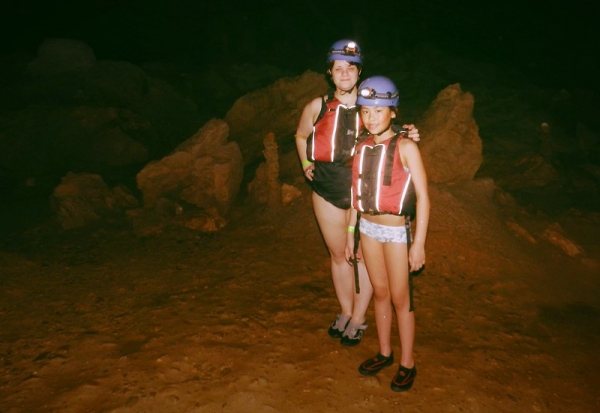 After zip lining, we changed into swimming costumes and waited for our team to be announced. ‘Water Bees!’ Off we went to get our tubes, which looked like huge doughnuts. We were given helmets, life vests and head torches. While we waited to enter the cave, our guide told us heaps about the trees around us and it was actually quite interesting. 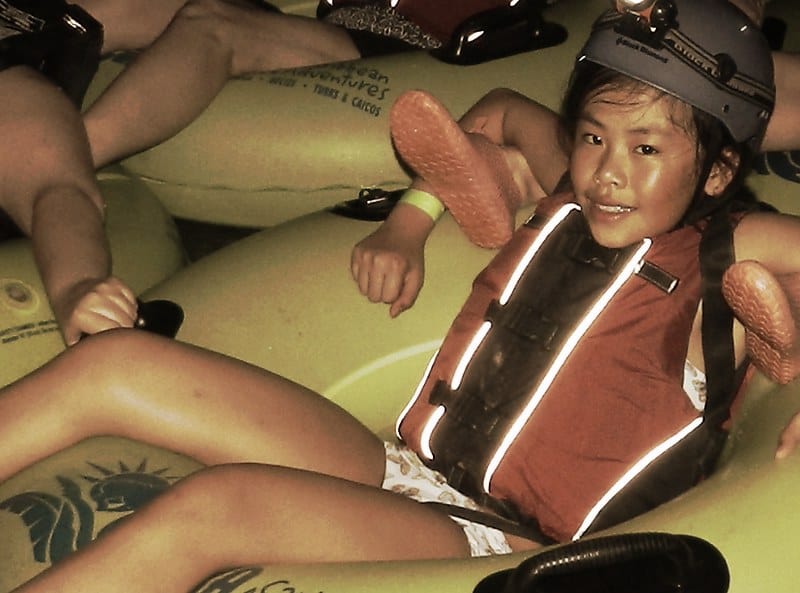 In the cave, we sat down in the tubes two and two. I was first. So everyone would stay together, I had to hold on to the legs of the man in the tube behind me. At first, I didn’t like that, but I got used to it. We were all like a giant millipede, and were pulled along by our guide.

He told us how the Mayas used the cave as an underwater sea route hundreds of years ago. There is actually a river coming out at the other end of the cave, far away. There was also a Mayan sacrificial spot there, where they sacrificed human blood! You were only allowed to use your own blood, and it was a small place, so you couldn’t make really grand wishes there. No need for much blood then. 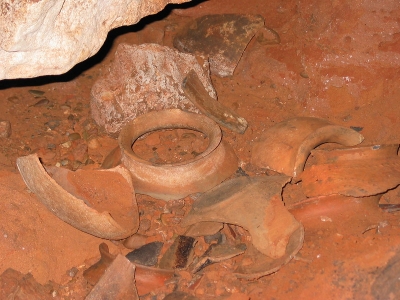 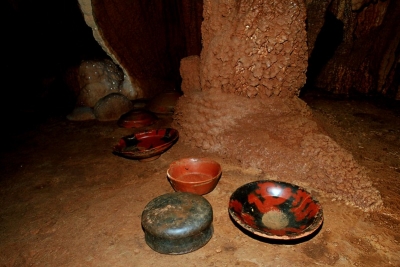 He also told us heaps about the stalactite and stalagmite crystals that we saw all around us in the cave – about how these are alive and how long it takes for them to grow. Did you know it takes 40 years for them to grow just one inch? The formations we saw were millions of years old.

It’s very important not to touch the crystals, since they’re very fragile. Even if you barely touch the crystal, it can die. Also, you can’t scream or yell inside the cave, since the vibration can make the crystal fall, and if they hit you in the head, you could die. 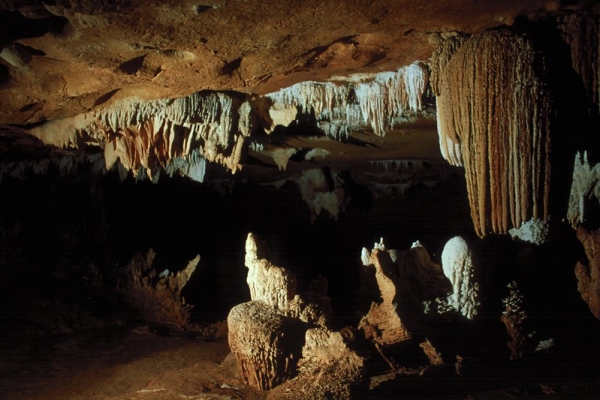 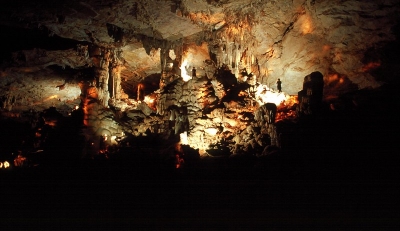 When we were halfway to the exit, we had a choice: either continue cave tubing or swim the rest of the way. My sister and I chose to swim and I’m glad we did, because that was more fun than just sitting in the tube. I do like to swim. The water inside the cave was quite cold, but that was lovely, since it was very hot outside. 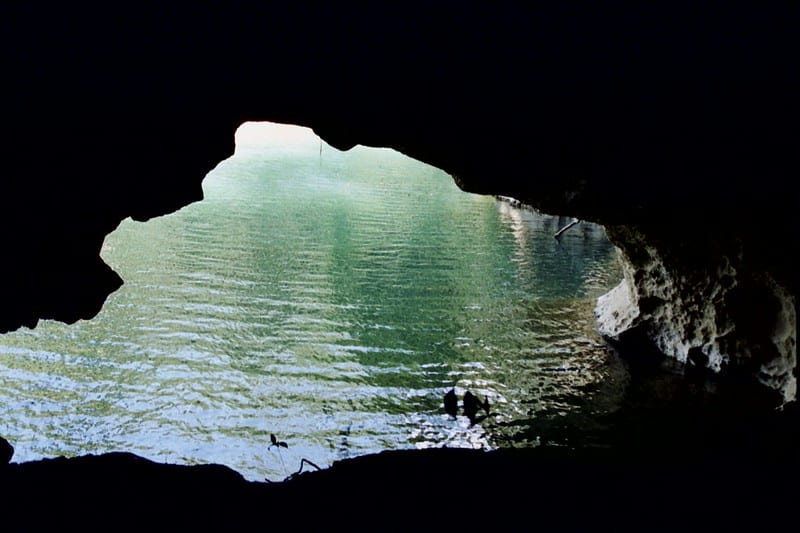 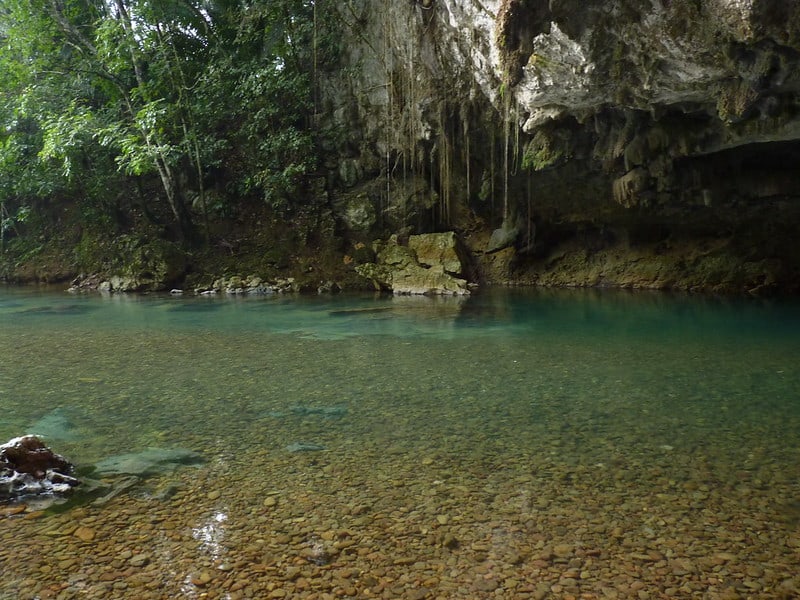 After the cave tubing, we were given a nice lunch: chicken, rice, beans and plantains – typical Belizean food.

Meanwhile, while we were hanging on by wires and sailing through caves in doughnuts, mum climbed a Mayan pyramid at Altun Ha and wandered around in Belize City. She’ll probably tell you about it…

Have you ever been cave tubing?